Working at greater depth: what it means for your child

How do schools extend children who've mastered the basic curriculum concepts? We take a look at what happens if they're 'working at greater depth'.
Login or Register to add to your saved resources

When the Department for Education (DfE) introduced the new National Curriculum for primary schools in 2014, it also announced a new grading system.

Under the previous system, children were expected to achieve specific National Curriculum levels by the end of each year group: level 2B at the end of Year 2, and level 4 by the end of Year 6. Those who were working above the expected standard for their age could be awarded a higher level: for example, the highest achievers in Year 6 could secure a level 6.

With the introduction of the new National Curriculum, levels became defunct. Children are now assessed against a set of objectives or age-related expectations to see if they are:

What is ‘working at greater depth?’

Working at greater depth means a child has mastered the learning expected for their age and stage, and is therefore able to delve into it in more detail.

‘Children who consistently work at greater depth are confidently able to deal with increases in the complexity of how a subject is presented,’ explains Rachel Rayner, a teaching and learning adviser for primary mathematics at Herts for Learning: a collaboratively owned school company operating with a not-for-profit ethos, providing services, resources and products to help schools deliver a great education.

‘In the case of maths, for example, children who are working at greater depth are encouraged to reason more precisely, deal with more complex problems and presentation, suggest multiple strategies and approaches to solving calculations, and compare different approaches, taking efficiency into account.’

In English, working at greater depth might look like using different sentence types and lengths, being aware of how their audience affects their tone and style, or writing with a ‘reader’s eye’, re-reading and editing their own work to ensure it’s enjoyable to read.

Some of the characteristics of a child who’s working at greater depth include:

What do children have to do to be working at greater depth?

Each year, the DfE publishes a Teacher Assessment Framework that sets out what children have to do to meet the expected standard for their Key Stage, and what they must demonstrate if they are working at greater depth.

Working at greater depth is NOT simply doing the same calculations with bigger numbers, or reading more challenging books.

At the end of KS1 (Year 2), pupils are assessed by their teachers.

In KS1 reading, children who are working at greater depth can:

In KS1 writing, children who are working at greater depth can:

In KS1 maths, Year 2 children who are working at greater depth can:

At the end of KS2 (Year 6), children are assessed by statutory tests, or SATs. ‘Children receive a scaled score where 100+ is judged as reaching the age-related standard, and 110+ is reaching the higher standard,’ Rachel explains.

‘Confusingly, there is no greater depth judgement for 11-year-olds; however, it’s likely that schools will still use the term in their own assessments.’

Is it the same as being gifted and talented, or working with the year above?

In a word, no! ‘The clue is in the term greater depth,’ Rachel says. ‘We encourage children to go deeper into the subject before accelerating higher.’

Children must demonstrate that they’ve thoroughly mastered an area of learning, rather than racing ahead to the curriculum for the following school year.

‘Maths, particularly, is a highly developmental subject where new learning depends on what has come before,’ Rachel explains.

‘There is a small minority of children who need to be working beyond the content for their year, and it’s appropriate that they move on to the new programme of study.

‘However, gaps caused by moving children on too quickly can cause big problems later; on many occasions, I’ve witnessed pupils being extended into new learning far too soon, before they have secured important building blocks.’

How do teachers accommodate children who are working at greater depth?

It’s natural for parents of children who are currently high-attaining to worry that their child’s needs will be overlooked, but teachers are adept at recognising which children need to be extended.

‘Teachers are amazing; they constantly assess how well children are working on the current learning,’ says Rachel.

‘Our maths advisers, for example, encourage teachers to “teach to the top” and have high expectations for all children.

‘Sometimes it’s more appropriate to have a lesson where some children are completing more complex tasks while others are practising to secure their learning, but often, teachers will present a concept to the whole class then drip in more complex ideas, questions and tasks as and when they see children being successful.

‘This allows teachers to support those children who are not yet secure in their learning while also providing tasks for those who are confident.’

Year 2: calculating with one- and two-digit numbers

Rachel suggests this example of how teachers might promote deeper thinking in maths. 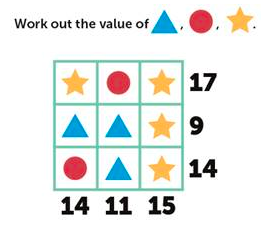 When you have completed the activity, review your strategy. Is there a better way to start?

Which year do you think uses the most Roman numeral symbols:

Can you explain why this is? Think strategically: why won’t you need to check every single year?

After reading and discussing Jack and the Beanstalk as a class, pupils are asked to use a story map to plan their own version of the tale and select one aspect to change in their re-telling.

A pupil working at greater depth:

You can see a fully annotated version of the child's work here, on pages 8-9.

A child who is already confident in answering the whole range of comprehension questions could be asked to produce a piece of creative writing based on the text they have read.

Can they rewrite it in a different genre, or write the next instalment of the story using what they’ve inferred and deduced from the text?

Whatever year group your child is in, our subscriber learning packs offer a selection of 'greater depth' activities for them to work through for English and maths. 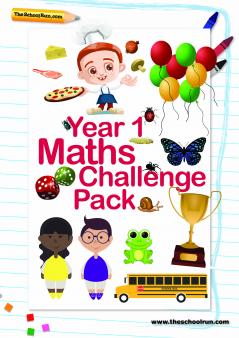 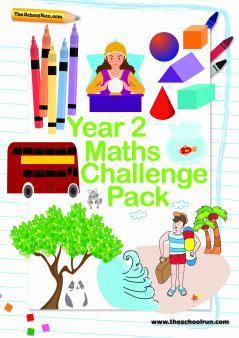 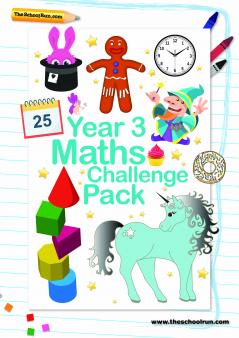 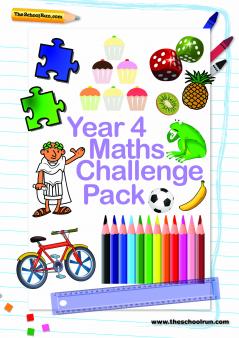 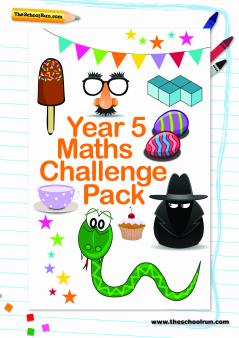 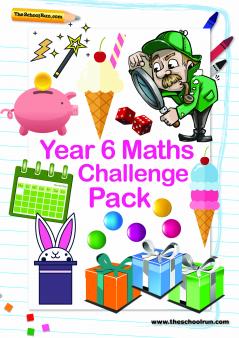 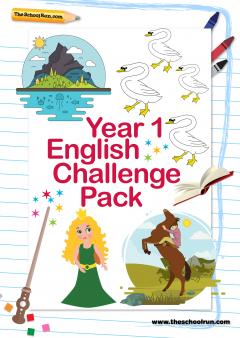 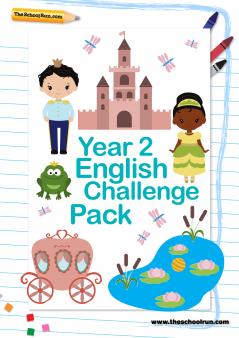 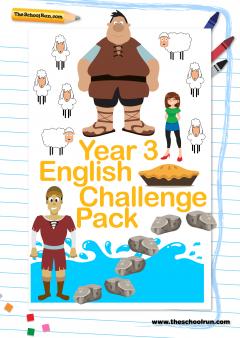 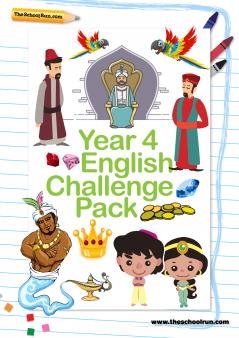 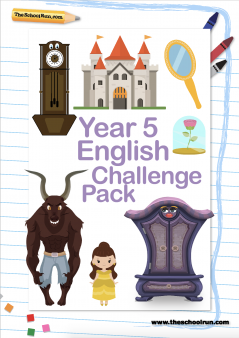 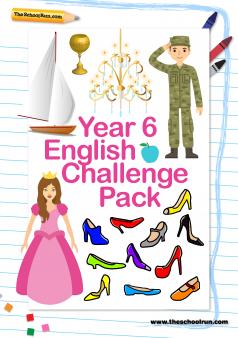