Who wouldn't want to live in worlds of floating castles, wizards and dragons, talking horses and endless summer nights? Writer Richard Lambert, author of The Wolf Road and Shadow Town, picks his favourite children's books set in an alternate reality to help your child find their own favourite land of magic and enchantment.
Login or Register to add to your saved resources 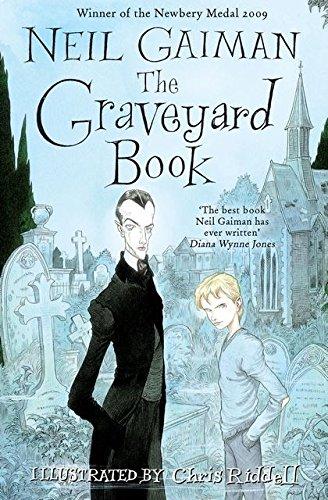 The Graveyard Book by Neil Gaiman

I loved this book. It tells the story of Nobody Owens, whose parents are murdered when he is a baby, and who escapes the murderer by crawling into a graveyard where he is brought up by ghosts. The ghosts are warm and loving – it’s only the murderer who is scary. It’s funny, exciting, and has wonderful characters. It’s like a cup of joyful fun on a miserable day. 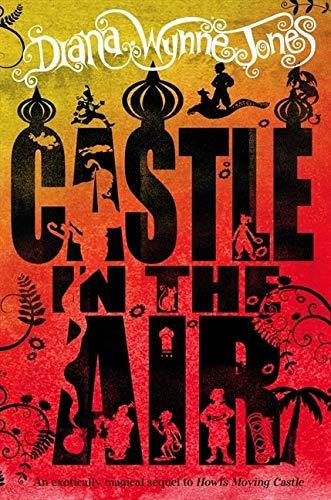 Castle in the Air by Diana Wynne Jones

Anything written by Diana Wynne Jones is excellent, but this was the first one of her novels I read, and so gets my vote. The sequel to Howl’s Moving Castle, set in the magical land of Ingary, it concerns Abdullah, and has genies, floating castles, and flying carpets. A grand adventure. 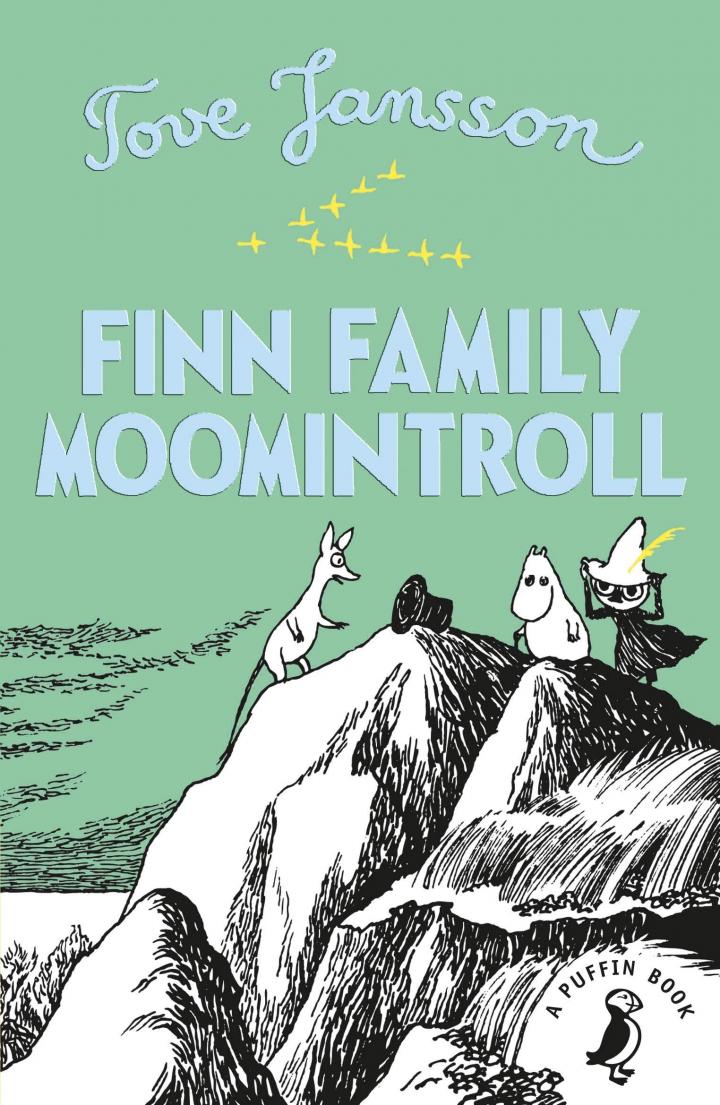 Who doesn’t love Moomins? Tove Jansson’s strange creatures, the Moomin family who live in Moomin Valley with their friends the Hemulen and the Snork Maiden, are always having adventures. Here the adventures concern a magic hat, a visit to the beach, and an attack by the Hattifatteners who steal the Moomins’ barometer. Tove Jansson’s drawings are totally charming. 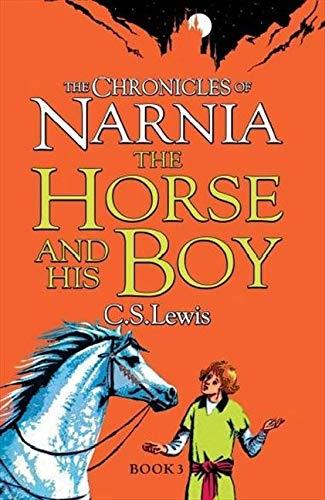 The Horse and His Boy by C. S. Lewis

What could be better than a story about a talking horse? I was surprised and bewitched by the magic of this novel. It starts in a very small, mean place, with the hero Shasta and the horse Bree leading a life of drudgery, and gradually through their epic journey to Narnia opens out into a larger world of adventure and wonder – the novel gives the reader a sense of the world’s marvellous possibilities. 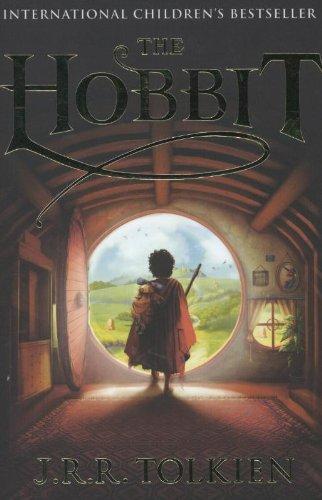 As most readers already know, this is about a hobbit, a wizard, some dwarves, a dragon, and a ring. It’s also the story of a journey through a fantastical world that is so richly drawn – with its own language, landscape, and history – that it feels real. What’s amazing about this world is that the detail is so lightly done that the adventure zips along. Perfection. 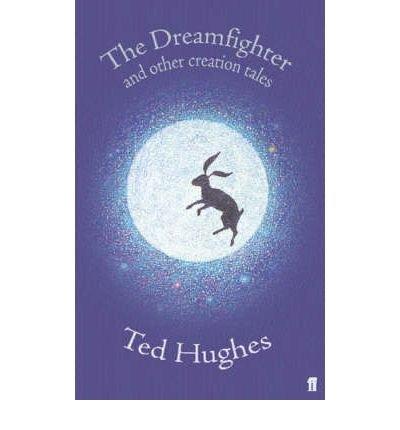 The Dreamfighter and other Creation Tales by Ted Hughes

This book contains three Ted Hughes story collections (How the Whale Became, Tales of the Early World, and The Dreamfighter) and it’s fantastic. With a storyteller’s voice, in simple, vigorous language, Ted Hughes tells stories about how various characters and animals were created at an imagined moment at the start of time. They’re myths, but funny, odd, vital, gripping ones. Above all, they’re wonderful children’s stories. Like all the books I’ve chosen here, they’re written for children – but they would enrich anyone’s life, at whatever age.

Journey to the heart of the kingdom of Balthasar... 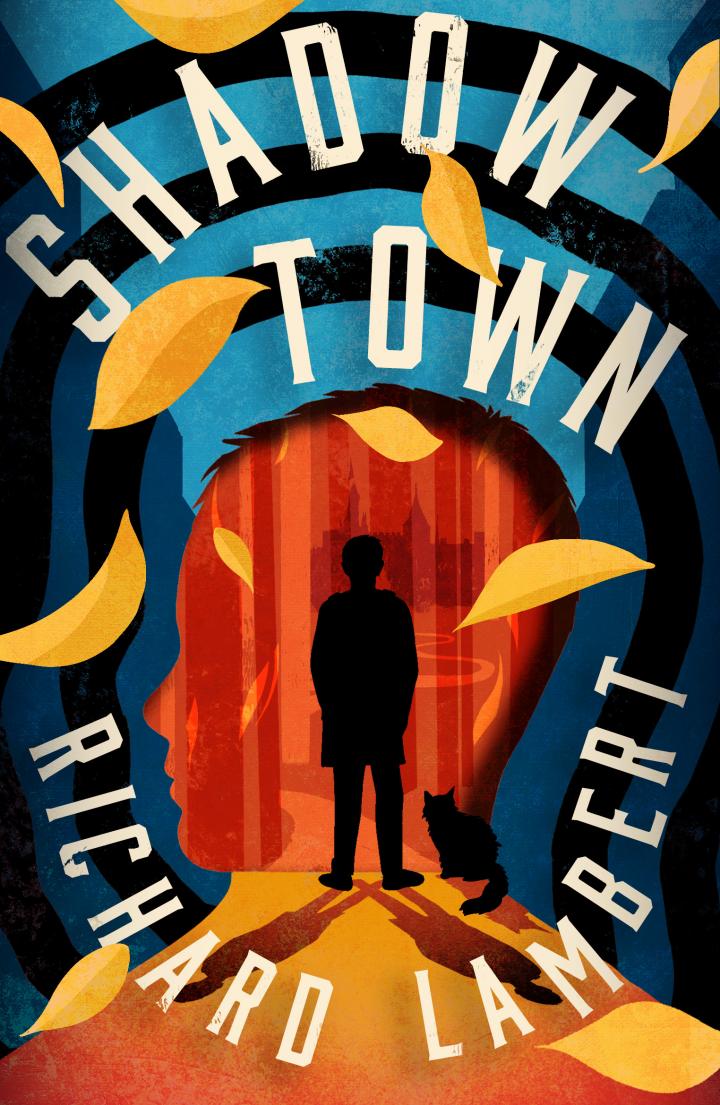 Shadow Town by Richard Lambert is out now, published by Everything With Words.

An unhappy boy named Toby follows a shadowy character into the mysterious land of Balthasar, which is enslaved by a cruel Regent who commands the Dreamers to dream his schemes into reality. Toby meets Tamurlaine, a strange and otherworldly girl who has lost her memory. To uncover the mystery of her identity and to get Toby back home, the pair must go on a dangerous journey to the heart of the kingdom of Balthasar, right into the castle of the Regent...