Are you ready to enter some magical new worlds, exploring the depths of the sea, dark forests, ancient civilisations and weird and wonderful landscapes? On your travels you're sure to meet some strange characters, lots of brave heroes and heroines and a few sinister creatures wrecking havoc... It's time to head somewhere far, far away for roller-coaster adventures with our pick of the best fantasy world books for primary school children.
Login or Register to add to your saved resources 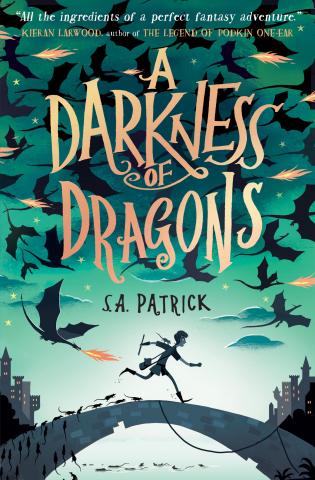 A Darkness of Dragons by S. A. Patrick

In a land of dragons, song-spells and battles, unlikely hero Patch must face up to a legendary villain, the evil Piper of Hamelyn. Will Barver, a fire-breathing dracogriff, and Wren, a girl cursed to live as a rat, to able to help him stop the Piper? An epic adventure. 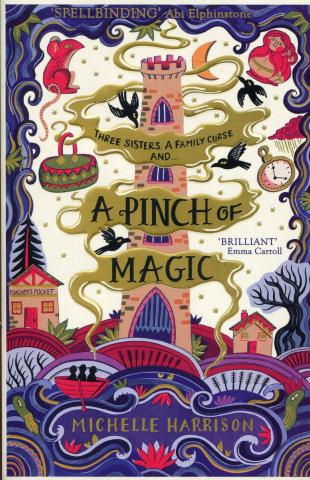 A Pinch of Magic by Michelle Harrison

The three Widdershins sisters are trapped by an ancient curse and can never leave the small island they live on. Three magical objects have the power to change their fate, but will they be enough to set them free or will they lead the sisters even deeper into danger? 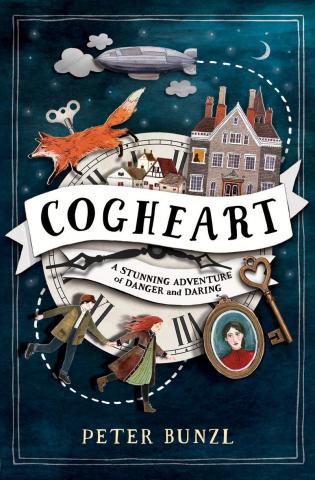 A best-selling, inventive steam-punk-style adventure set in (alternative) Victorian times. Lily is plunged into a murky, menacing world when her father goes missing and silver-eyed men stalk her and her mechanical fox Malkin through the shadows... The Cogheart story continues in the next books in the series, Moonlocket and Skycircus. 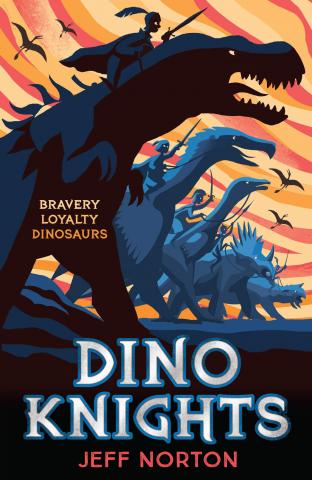 In a medieval, dinosaur-inhabited world, stable boy Henry stops a vicious T-Rex from attacking his master and is invited to join the brave Dino Knights. When Lord Harding is kindnapped by a flock of pterodactyls, it's up to Henry to mount a daring rescue mission... 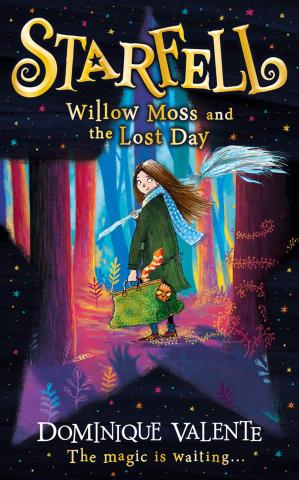 Willow is the youngest and least powerful witch in her family, and her magical gift of finding lost things isn't exactly exciting. Until a whole day – Tuesday – goes missing and all of Starfell needs her help. Will her rather unremarkable gifts save the day and everyone around her? 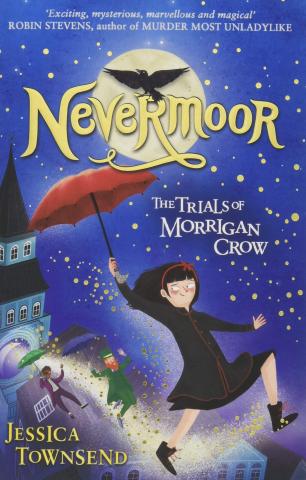 A fresh, funny magical adventure that was a runaway success for its debut author (the second book is Wundersmith). Morrigan Crow is destined to die on her eleventh birthday, but at the last hour she is snatched from the jaws of death and taken to the secret city of Nevermoor. Will she pass four impossible trials to join the Wundrous Society there? 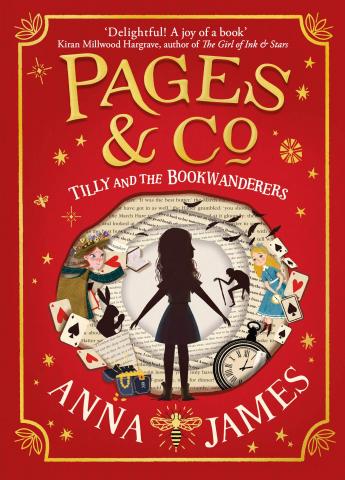 Tilly and the Bookwanderers by Anna James

Bookworm Tilly lives in a bookshop and loves escaping into the pages of her favourite reads. Then classic children's book characters start crossing over from the page into real life... A curl-up-on-the-sofa, magical read for bookworms of all ages! 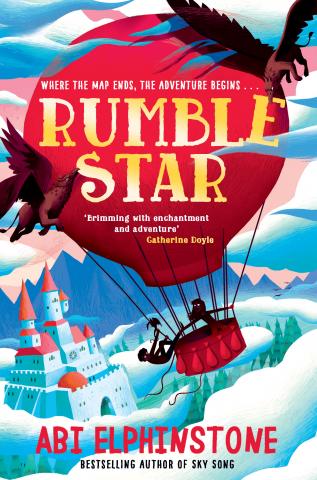 In the Unmapped Kingdoms, the wonders of weather are conjured for our world. But dark, terrible magic is brewing, with devastating consequences for the Earth – and it's up to human children to stop the rise of the harpy Morag and her followers, the Midnights. 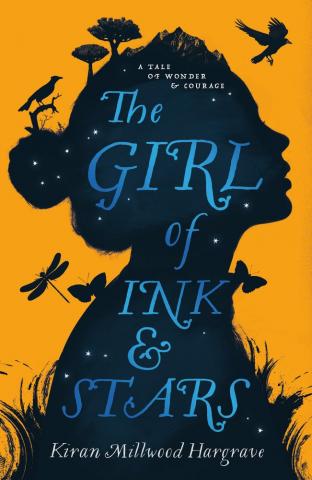 The Girl of Ink & Stars by Kiran Millwood Hargrave

Forbidden to leave her island, Isabella dreams of faraway lands but finds the world beyond the walls she knows is a monster-filled wasteland of dry rivers and smoking mountains. And a fire demon is stirring from its sleep... Following her heart and an ancient myth, Isabella discovers the true end of her journey: to save the island itself. Winner of the Waterstones Children's Book Prize 2017. 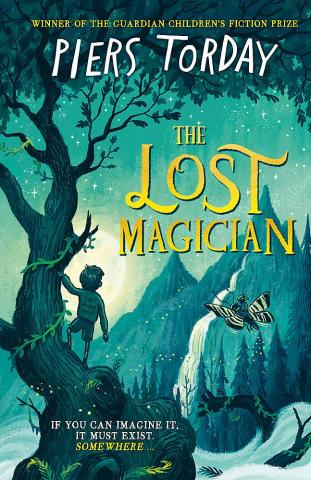 The Lost Magician by Piers Torday

An ode to Narnia from the award-winning author of The Lost Magician, this fantasy adventure catapults Simon, Patricia, Evelyn and Larry from post-WWII England to Folio, an enchanted kingdom of tree gods, fairy knights, bears – and stories. Can the children find the creator of stories, lost for centuries, and save the realm from a threatening robot army? 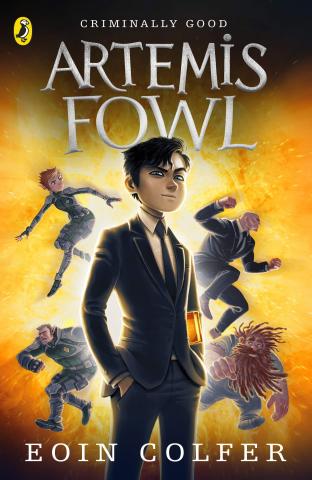 The world of Artemis Fowl, twelve year old criminal genius, is filled with armed, technologically-advanced, dangerous fairies – and fairies fight back when you try to part them from their gold in order to restore your family fortune! Fast-paced and funny, Eoin Colfer's blockbuster sci-fi fantasy thriller series is soon to be a Disney film. 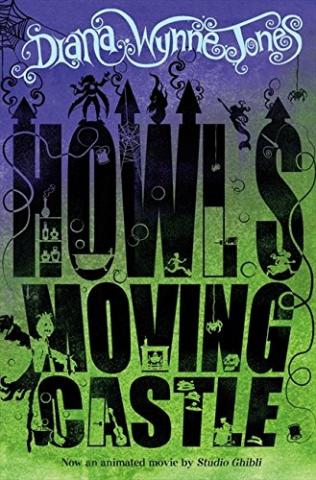 Diana Wynne Jones wrote magical fantasy books for children that have stood the test of time and this is one of her funniest and most popular novels. In the land of Ingary, Sophie leads an uneventful life making hats when she catches the unwelcome attention of the Witch of the Waste. Transformed into an old crone, Sophie makes her way the dreaded Wizard Howl's moving castle in a bid to break the curse... 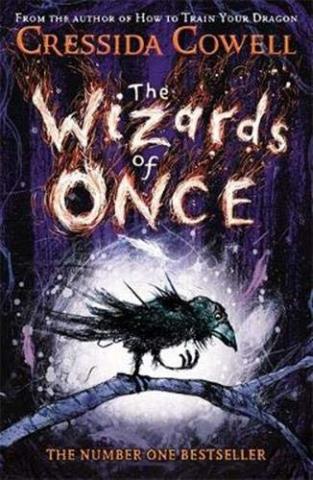 The Wizards of Once by Cressida Cowell

From the best-selling author of How to Train Your Dragon comes a fantasy adventure series set in an ancient time of wizards, warriors, giants and sprites. Young Wizard Xar and young Warrior Wish must put aside their differences to survive in the Badwoods, where evil lurks... Twice Magic is the second book in the series. 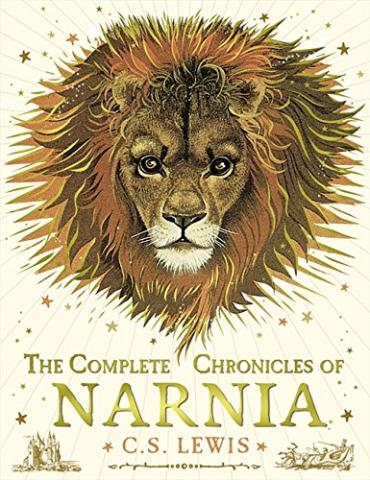 The Complete Chronicles of Narnia by C. S. Lewis

All seven books in C. S. Lewis’s classic fantasy series The Chronicles of Narnia are collected in this hardcover volume, with beautiful full-colour illustrations. There is no better introduction to children's fantasy literature – why not introduce your child to Peter, Susan, Edmund and Lucy Pevensie, the White Witch, Aslan, Mr Tumnus, the Beavers and Caspain by reading the stories aloud as a family? 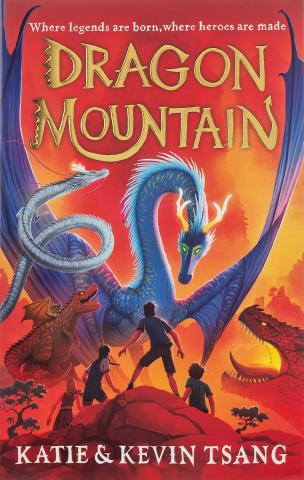 Billy Chan never expected to make friends at the middle-of-nowhere summer camp his parents sent him to in China. And he definitely didn't expect to discover four warrior dragons hidden deep within the mountain behind the camp. Can he and his fellow campers help them return to the Dragon Realm, or are both the dragon and human world destined for destruction? The first title in the Dragon Realm series.

The Train to Impossible Places by P. G. Bell

When Suzy wakes up to find a grumpy troll building a railway through her house, it's the start of a mind-bending adventure with the Impossible Postal Express, powered by exploding fusion bananas to deliver to all five corners of reality across the Union of Impossible Places. A rip-roaring, unpredictable reading ride which continues in the sequel, The Great Brain Robbery.