Make the events of 1665 and 1666 come to life for children (and for you!) with teacher Ashley Booth's pick of the best children's fiction about the Great Plague and the Great Fire of London. From KS1 early readers to chapter books, there's a historical fiction option for all ages.
Login or Register to add to your saved resources 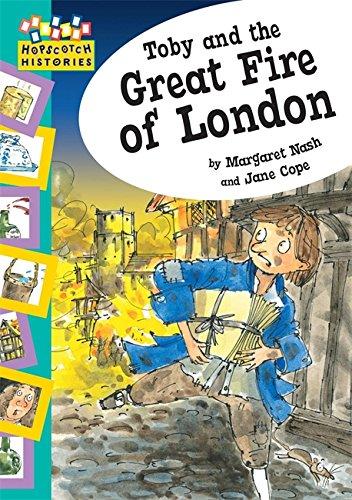 Toby and the Great Fire of London by Margaret Nash

Hopscotch Histories are the masters of telling historically accurate stories for younger children. In this fun story, Toby has a delivery for Mr Samuel Pepys – but forgets it! As he sets off across London he suddenly notices the city is ablaze... 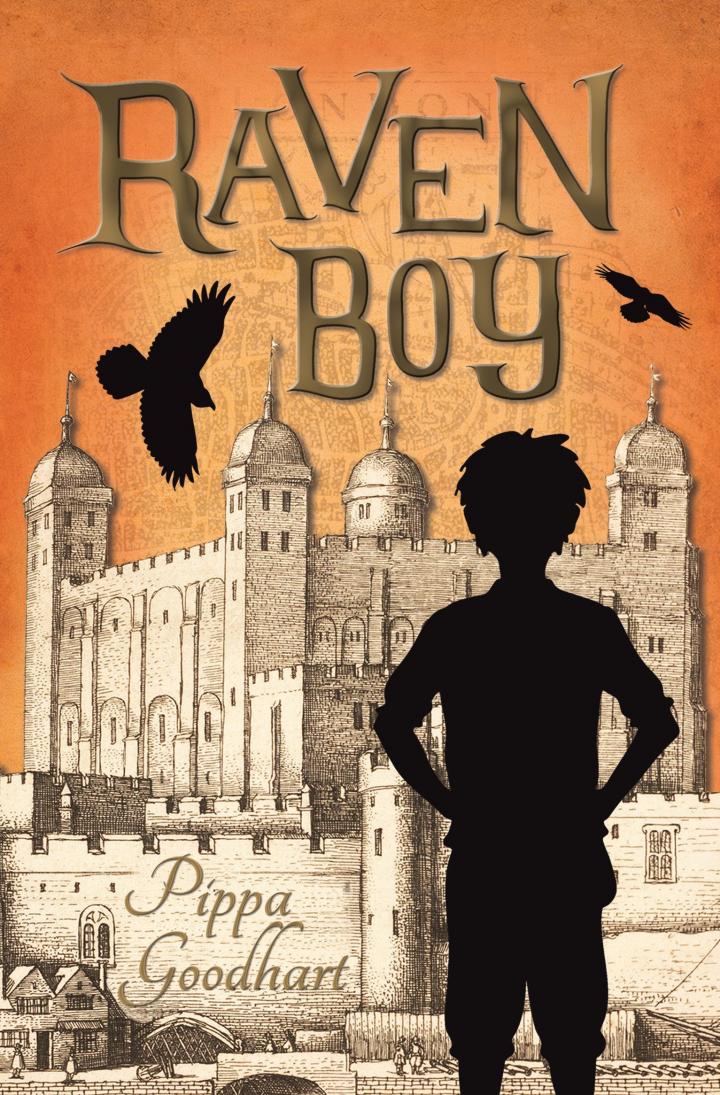 Raven Boy: A Tale Of The Great Fire Of London by Pippa Goodhart
(£6.99, Catnip Publishing)

With vivid descriptions of the Plague and Great Fire of London, Goodhart’s thrilling novel focuses on Nick Truelove, a boy who blames King Charles II for the death of his parents. Nick forms a special friendship with a raven and bluffs his way into the Tower of London, intent on revenge. But the Great Fire and an encounter with the King himself will change Nick's life for ever. 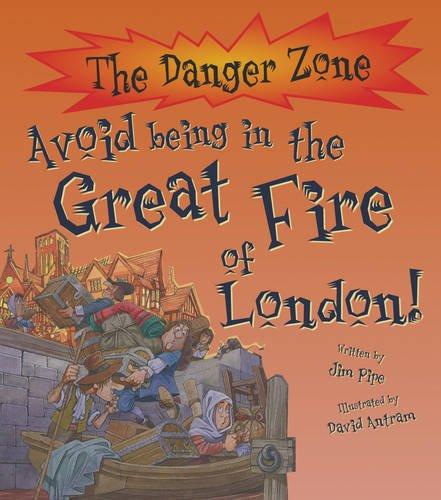 The Danger Zone: Avoid Being In The Great Fire Of London by Jim Pipe

This gripping story will put you, in the first person, right in the middle of the Great Fire of London as you work to find out "whodunnit", how people coped with the aftermath and what it was really like to be there. All these questions and more are answered as children explore this excellent book. 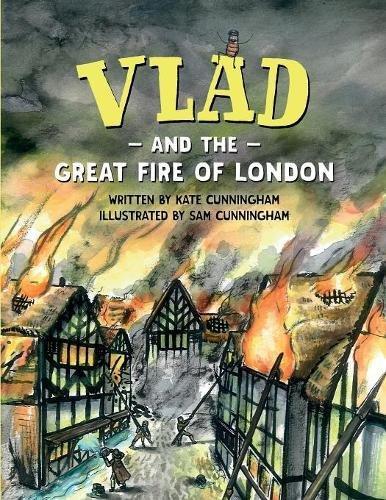 Vlad and the Great Fire of London by Kate Cunnigham

For those who don’t know, Vlad is a flea. He hangs around with his best friend Boxton the rat. One night like any other, Vlad and Boxton are hanging around on Pudding Lane. I am sure you can see where this is going... With lovely full colour illustrations and a witty yet readable tone, this a great Great Fire of London book for KS1 readers. 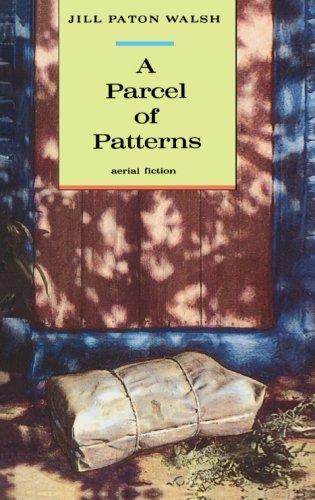 A Parcel of Patterns by Jill Paton-Walsh

Based on the true story of the village of Eyam's 1666 decision to cut themselves off from the world and contain the spread of the Plague from neighboroughing towns, A Parcel Of Patterns is a love story about two people who are separated when they are quarantined in separate areas for protection. Moving and gripping, this is a real-page turner for the accomplished 10/11+ year old reader. 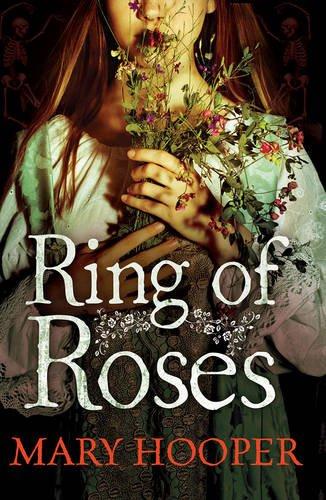 Ring of Roses by Mary Hooper

Another Plague novel, this story focuses on Abby, a young housenurse who is hired to look after delightful young child Grace. But Abby hears on the grapevine that the Plague is making its way back to London. Will she be able to keep herself and Grace safe? A well thought out novel that will give children a stark insight into what it was like to live in the 1660s. 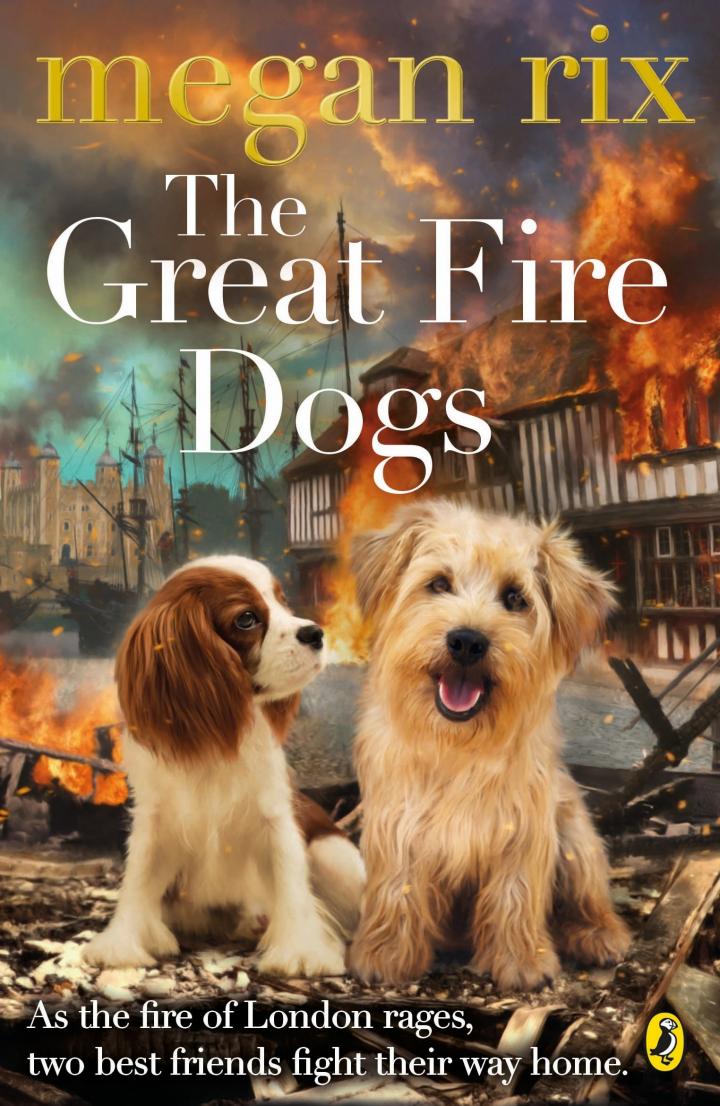 Megan Rix's adventure novels about animals throughout history are best-sellers and a great way to introduce kids to different historical periods. The Great Fire Dogs are Woofer, a stray who works in King Charles II's palace kitchen, Tiger Lily, the King's pampered pet spaniel. When a huge fire sweeps across London destroying everything in its path, can the two friends make their way to safety? 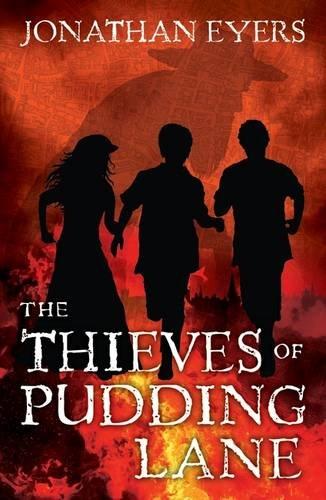 The Thieves of Pudding Lane by Jonathan Eyers

London, 1666. Orphaned by the Great Plague, Sam is starving on the streets. Recruited as a pick pocket, he and fellow thief Catherine attempt to survive on their wits until a blaze at a Pudding Lane bakery runs out of control during the hot London summer. Running for their lives from thiefmasters, thieftakers and the Great Fire itself, can the two reluctant criminals save an innocent life – and their own skins? 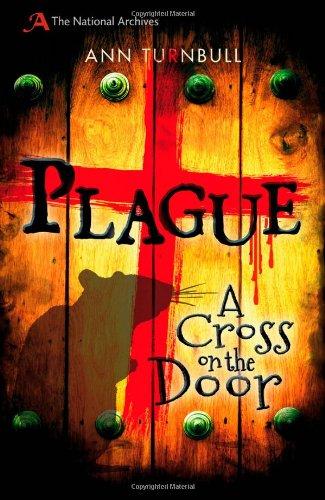 Plague: A Cross on the Door by Ann Turnbull

'In sixteen hundred and sixty-five there was hardly anyone left alive.' London at the time of the Great Plague: a scary place to be for young Sam, due to start his training to become a cobbler. Then his master falls sick and Sam finds himself sealed in his workshop home with him. Can Sam escape? And will he be able to survive alone on London's ravaged streets? Simple text and an engaging story make this an excellent introduction to the Plague for KS1 and early KS2 readers.