Boudica (also known as Boudicca or Boadicea and in Welsh as Buddug) was a Celtic Queen who led a rebellion against the Roman occupation of Britain. Although her campaign was initially successful, her forces were defeated at the Battle of Watling Street in 61 AD.

The only written evidence we have about Boudica comes from the Roman historian Tacitus, whose father-in-law Agricola actually served in Britain. Tacitus was writing fifty years after the events he was describing but probably spoke to Agricola and had access to other accounts. A later historian, Dio Cassius, also wrote about Boudica, basing much of his history on Tacitus. As these sources were hostile to Boudica they may be biased in their descriptions of her. Archaeologists have found signs of the destruction and burning of the Roman cities of Colchester, St Albans and London from the time of the revolt.

In Celtic society women could rule as queens in their own right and own property. Roman women had only limited rights and were generally supposed to obey their male relatives. The active role that Boudica took in leading her people and rallying her forces before battle, perhaps even in fighting alongside them, made her a particularly disturbing enemy for the Romans.

According to Tacitus, Boudica made a speech and said these words:
"We British are used to women commanders in war; I am descended from mighty men! But I am not fighting for my kingdom and wealth now. I am fighting as an ordinary person for my lost freedom, my bruised body, and my outraged daughters... Consider how many of you are fighting – and why! Then you will win this battle, or perish. That is what I, a woman, plan to do! Let the men live in slavery if they will.

Although the Celts outnumbered the Romans and could be terrifying in battle they were defeated by the Roman military machine. The Celts did not wear body armour and were easily felled by the Roman javelins. The Celts’ long swords required a lot of space to work effectively, whereas the shorter Roman swords were lethal in close combat. The Romans wore protective armour, were better armed and were disciplined and experienced soldiers.

Because the Celts had easily defeated the Romans in the early stages of the rebellion they had grown overconfident. They had brought along their families to watch what they assumed would be an easy victory over Paulinus. The many carts and wagons filled with these spectators blocked the Celtic retreat and meant that the warriors and their families were massacred by the Romans. 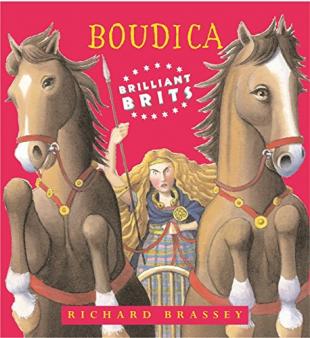 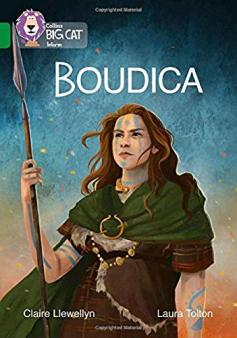 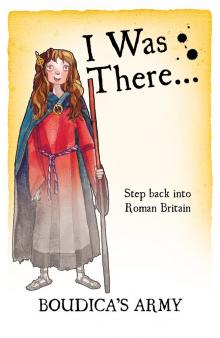 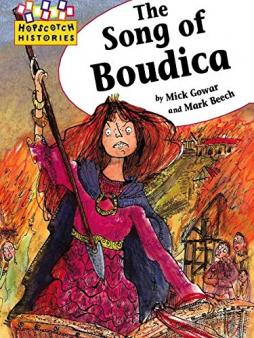 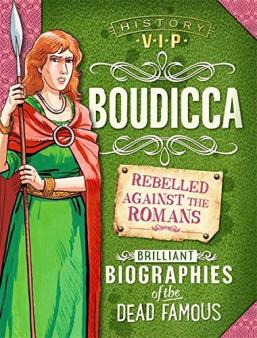 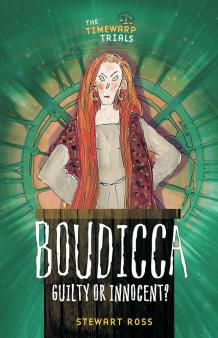 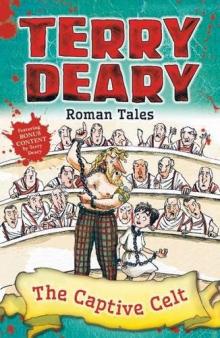 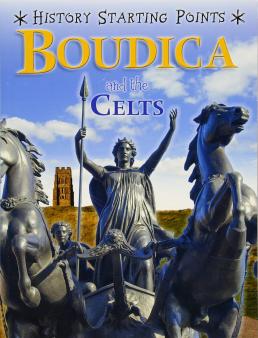 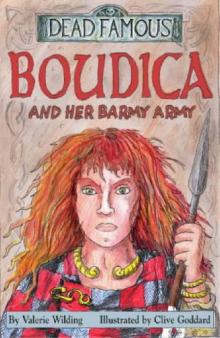 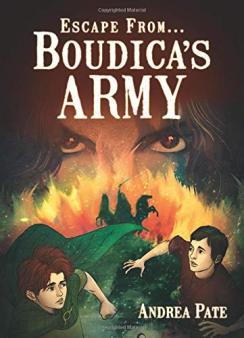 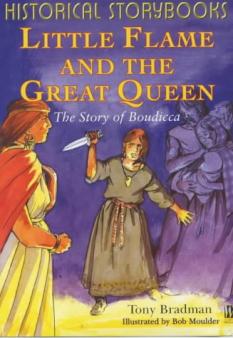 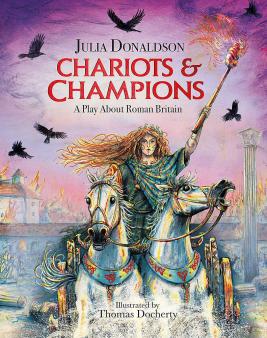 Find out more about Boudica