Horatio Nelson and the Battle of Trafalgar

Why is Nelson famous?

Horatio Nelson was born in Norfolk in 1758. As a young child he wasn’t particularly healthy but he still went on to become one of Britain’s greatest heroes.

At the young age of 12, Nelson joined the navy on a ship captained by his uncle and his sea career went from strength to strength.

Nelson spent much of his life at sea and many years in battle but his most famous – the Battle of Trafalgar, in which he bravely led his British fleet to victory – was also his last.

Nelson died in 1805 and was so respected that he received a state funeral and was buried in St Paul’s Cathedral.

Look through the galley below and see if you can spot the following:

Considering the hero Nelson became, it’s hard to believe he was born a sickly child, so much so that he was quickly baptised after his birth as his family feared for his health.

Nelson lost his mother when he was only young so his father was left the tough job of bringing up a large family on his own as well as maintaining his job as rector of the small Norfolk village where they lived. His family situation and his early love for the sea might help explain why Nelson joined the Navy at only the age of 12 – on a ship captained by his uncle!

Nelson became one of the youngest ever captains in the Royal Navy and went on to travel the world from the Caribbean and Denmark to Egypt and the North Pole.

Nelson married Frances Nisbet in 1787 on the Caribbean island of Nevis.

In 1793 England became involved in the French Revolutionary Wars and Nelson was put in charge of the ship Agamemnon. During the war, Nelson helped to capture the island of Corsica, but he lost the sight in his right eye in the process.

Britain was at war during much of Nelson’s life so he spent many years in battle and during that time he became ill (he contracted malaria), was seriously injured – as well as the sight in his right eye he lost one arm and nearly lost the other – and finally, during his most famous battle, he lost his life.

In 1801, Nelson was promoted to Vice-Admiral.

Although Nelson was married to Frances, he fell in love with Lady Hamilton in Naples in Italy. They had a child together – Horatia – in 1801.

As the battle was about to start, Nelson sent a signal from his flagship HMS Victory: "England expects that every man will do his duty". After only five hours the British captured 17 ships and burned one of the 33 French ships. But as the enemy shot onto the deck of the Victory, Nelson was hit by a bullet. He died three hours later but not before he realised the British fleet had been victorious. Apparently his last words were "Thank God I have done my duty."

HMS Victory was towed into Gibraltar and news of Britain’s victory and Nelson’s death was taken to England. Apparently King George III said in tears, "We have lost more than we have gained."

Nelson was so respected that he was given a state funeral and buried in St Paul's Cathedral. His coffin was escorted by 32 admirals, over 100 captains and 10,000 troops. A huge crowd waited to catch a glimpse of the funeral procession.

The Battle of Trafalgar, which cost Nelson his life, is still celebrated to this day. Trafalgar Day is celebrated in the UK and other commonwealth countries on the 21st October each year. The day was first celebrated in Trafalgar Square in 1896. In 2005, events all around the UK marked the 200th anniversary of the famous battle.

Children's books about Nelson and the Battle of Trafalgar 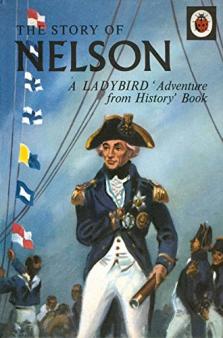 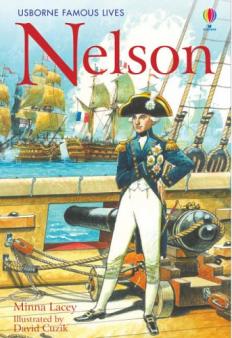 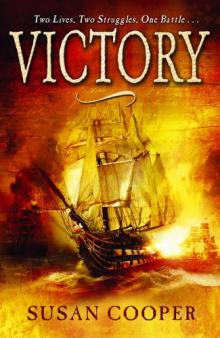 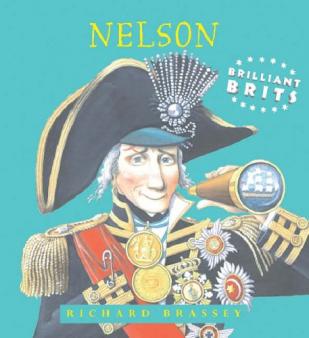 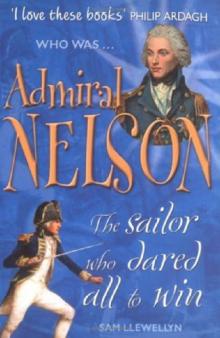 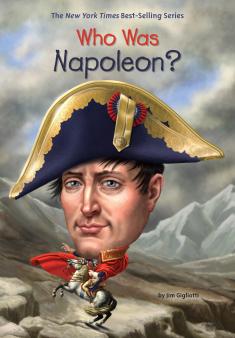 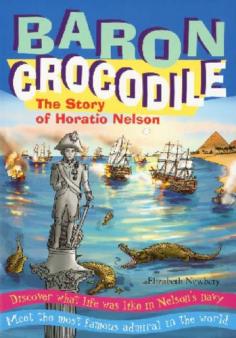 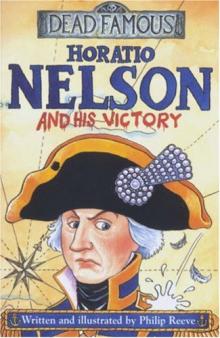