The first of the Hanoverian Monarchs, George helped to maintain the Protestant Church in the United Kingdom.

During his reign rebellions by the Jacobites, who wished to restore the Catholic Stuart dynasty to the throne, were defeated.

Although keen to protect his claim to the throne George remained more concerned with events in Hanover, Germany, where he ruled as Elector. This allowed politician Sir Robert Walpole to play a large part in government, becoming effectively the first Prime Minister.

Browse the gallery below and see if you can spot the following:

George I claim to the throne was established by the 1701 Act of Settlement and was based upon his Protestant faith. Some of the Tory party would have preferred a Jacobite claimant to the throne and George therefore favoured the Whig party.

His support of the Whigs and the skill of Sir Robert Walpole who became effectively the country’s first Prime Minister meant that the Tories were to be out of power for fifty years.

At 54, with only a limited grasp of English, George appeared a distant figure to his new subjects in Britain. He was more interested in foreign than domestic affairs, particularly when they involved Hanover, which he visited five times during his reign. This meant that Britian was ruled more and more, on an everyday basis, by his cabinet under the skilful leadership of Sir Robert Walpole.

The collapse of the South Sea Bubble led many early Georgians to believe they were living through a period when crime and corruption were rife. Walpole was eventually able to calm the situation and under his guidance the country gradually became a more stable, prosperous and peaceful place to live. This meant that Hanoverian Succession was strengthened, although the power of the monarchy as an institution declined.

Look through a Georgian Britain Timeline for kids

Download the Hanover family tree, with George I at the very top

Read a biography of George I

Discover facts about transport in Georgian times, from roads to canals and trains

Find out how to be a king by reading the advice given by Frederick, Prince of Wales to his son, the future George III, in a letter of 1749. Frederick credits his ideas to his grandfather, George I

Why Georgian Britain has been called "the age of modernity"

Watch a video about life at No1 Royal Crescent, Bath, during the Georgian period 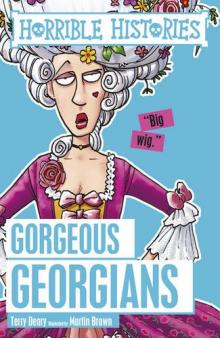 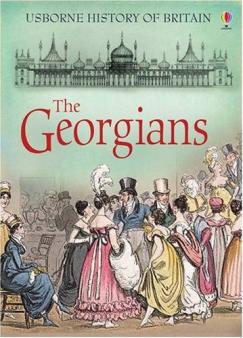 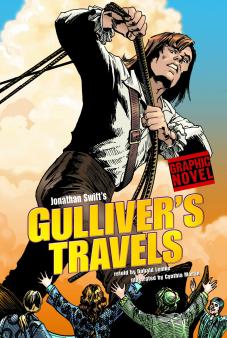 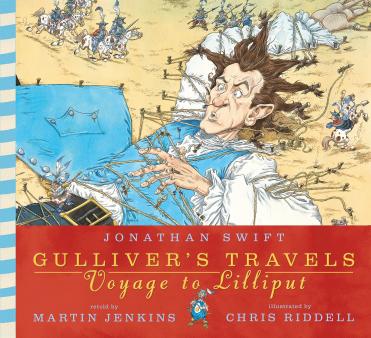 Look inside a Georgian house to see furniture and objects

Take a virtual tour around a Georgian drawing room