Pondering life’s big questions could have some surprising benefits for your child. So how is philosophy taught in primary schools, and how can you encourage children to think deeper at home?
Login or Register to add to your saved resources

If you’ve endured the ‘why?’ phase, you’re probably well aware of how children love to question, and philosophy is a natural extension of this.

‘Children really enjoy talking about what is important and meaningful to them,’ explains Lizzy Lewis, development manager of SAPERE, the project that promotes philosophy in schools, colleges and the community. ‘Philosophy is a rare opportunity for them to talk freely, without being directed by the teacher or the curriculum.’

Is your child ready to be stretched? 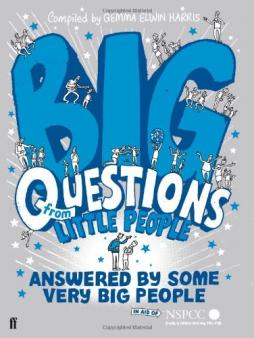 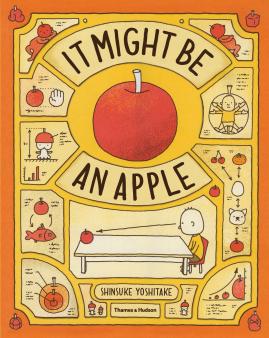 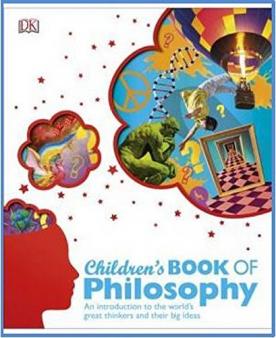 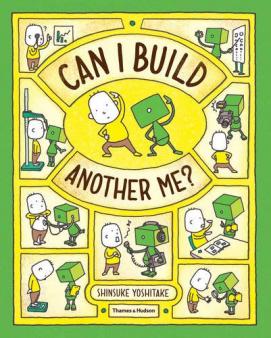 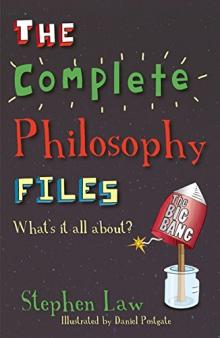 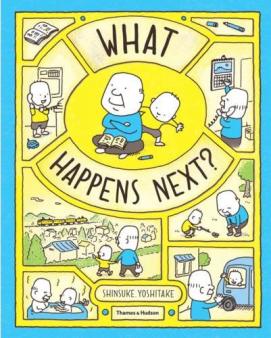