Best children's books about the Celts

The Celts, best known for living in tribes, being rebellious and their warrior queen Boudicca, were one of the most powerful and advanced groups in Iron Age society. Have your sword, spear and shield ready because you're in for a bruising battle with this collection of texts chosen by Scott Evans, primary school teacher and children's book reviewer.
Login or Register to add to your saved resources

The bestselling author of the Horrible Histories series (and other historical fiction!) is back with another superb offering in the form of one of his Roman tales with a focus upon Celts. With references to Celtic life, humorous illustrations and the trademark writing style of Terry's, this will be the perfect complement. Next thing you'll know, you'll be buying each of his sets of tales! 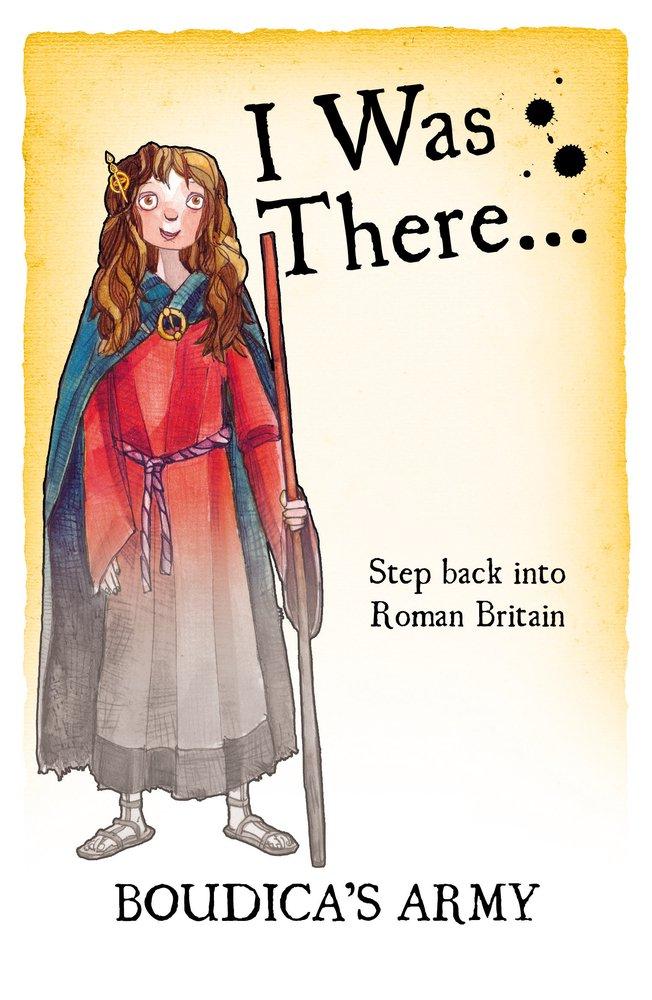 Boudica's Army by Hilary McKay (I Was There...)

Step back in time to Roman Britain under the charge of Queen Boudica herself with this series that strongly places readers at the heart of history. Short enough to read in one sitting, these books are rich in accurate historical detail and facts; you'll be able to imagine you were really there! 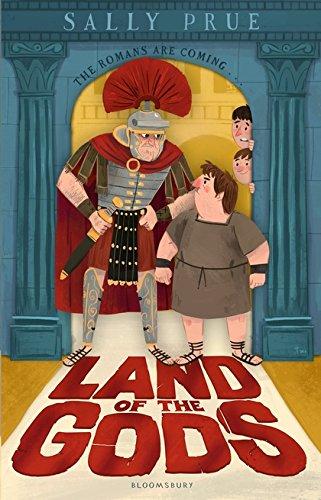 Land of the Gods by Sally Prue

It's most definitely Romans vs. Celts in this short story, as Lucan the Celt falls asleep in a Roman's wagon. Oh no, that's definitely not a good idea... But things go from bad to worse when he becomes trapped as a Roman slave, with what appears to be no way back home. One that delivers playfully and delightfully, with the advice: "Always be polite to powerful people – especially if they're gods." 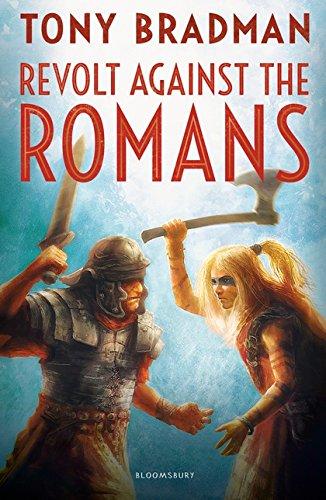 Revolt Against the Romans by Tony Bradman

A clash of clans and cultures collide in this enthralling flashback to Celtic life. If you like the gory side of ancient civilisation then this is most certainly the book for your children (and you!). 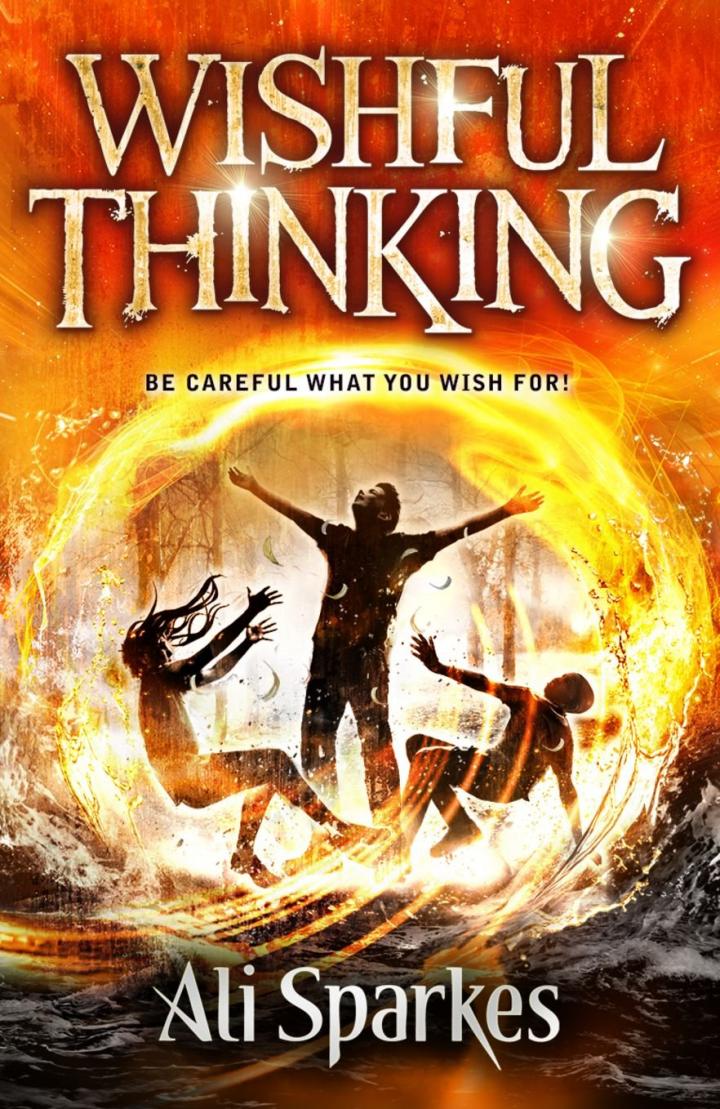 From the author who's previously won Blue Peter Book of the Year 2010, Wishful Thinking is as an action-packed adventure with slightly more than a tinge and a twist of fantasy added in to the mix. Summoning a Celtic god might seem like fun at first but for Kevin it's a whole other story... read it to find out more! 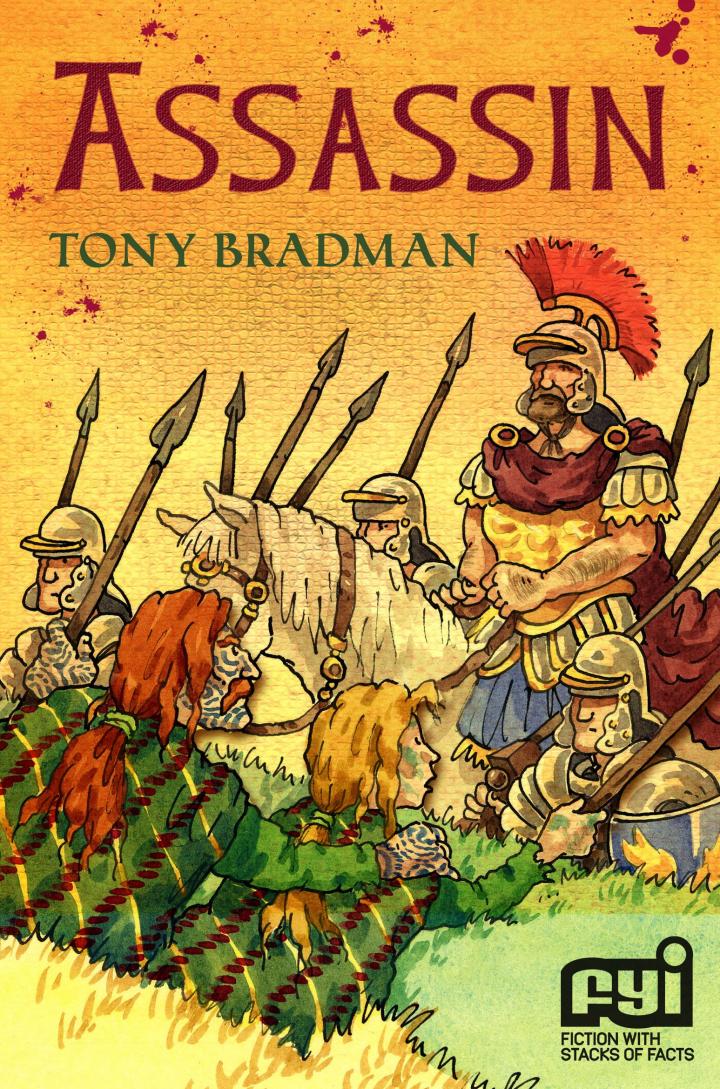 Bradman is a mainstay of children's historical fiction, a reflection of the quality of his work, which children love reading. Assassin is no different. The Romans are coming yet Owen and the rest of his village need to stand up and save their tribe from this oncoming onslaught... Could he be successful or should his tribe just surrender? 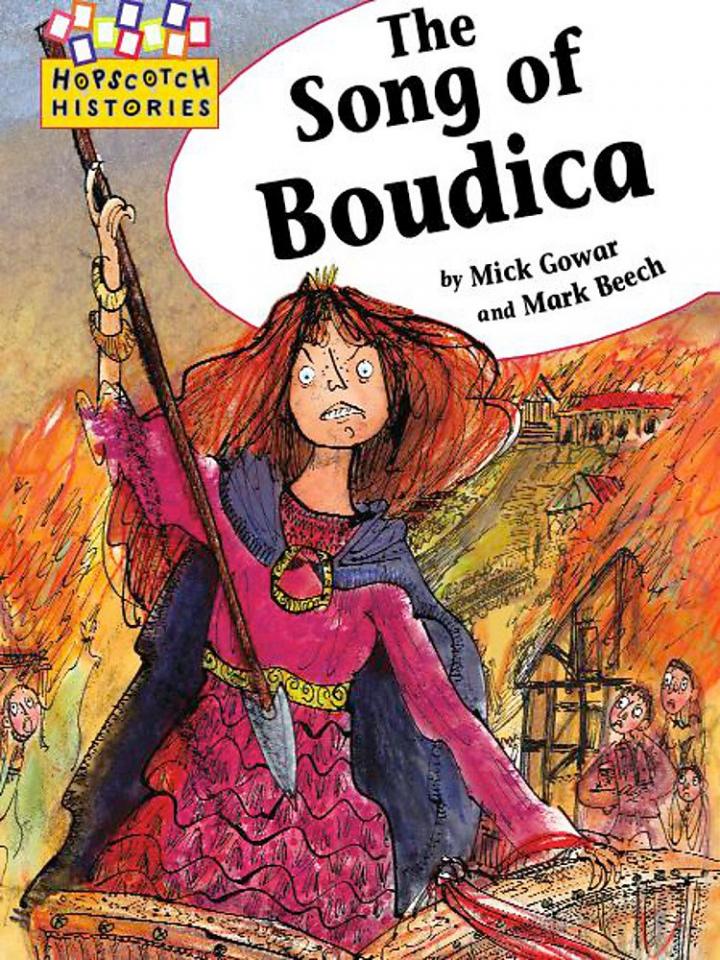 The Song of Boudica by Mick Gowar

Written as part of the 'Hopscotch Histories' series (sadly out of print!) designed for younger readers in Key Stage 1, this is a short story with a strong lead character in Boudica to match. Told in under 400 words, it is absolutely perfect for developing readers who are building up their reading independence and confidence. 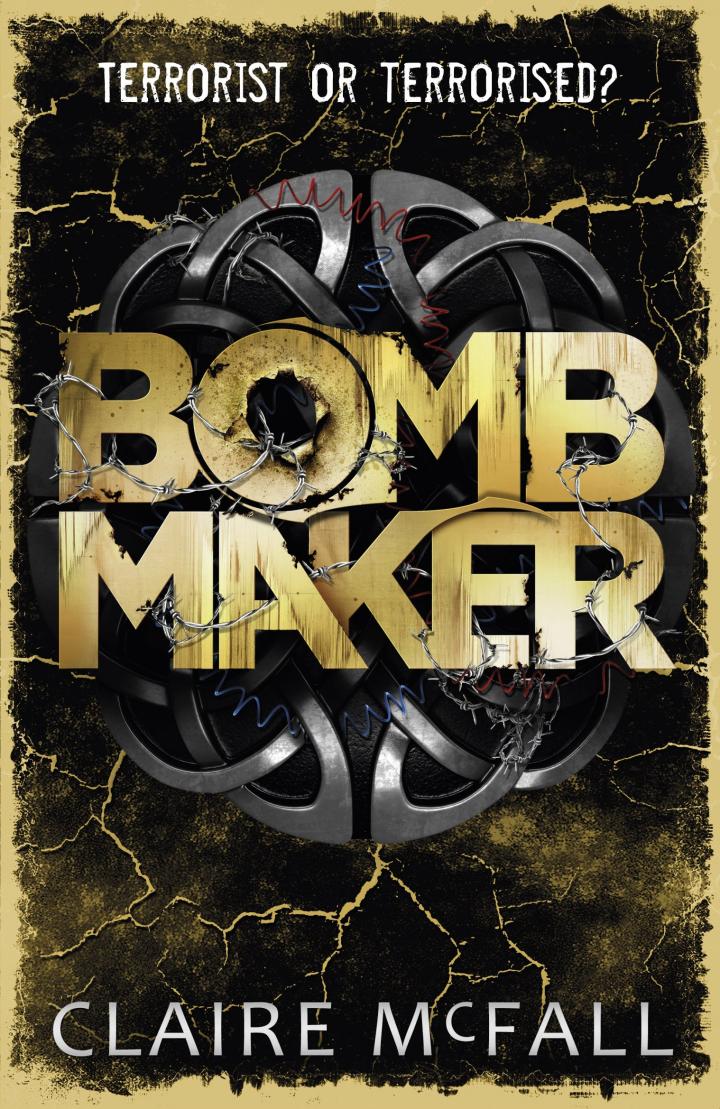 One for older readers and found in the teenage section of most libraries, Bombmaker tells the story of a Britain that is broken and an England bordered by walls to keep the Welsh, Scots and Irish (Celts) out. Celts caught over the border once are brandished with a tattoo; caught twice, they are executed. A twisting and turning thriller that'll leave you breathless (though you may want to save it for KS3 reading!). 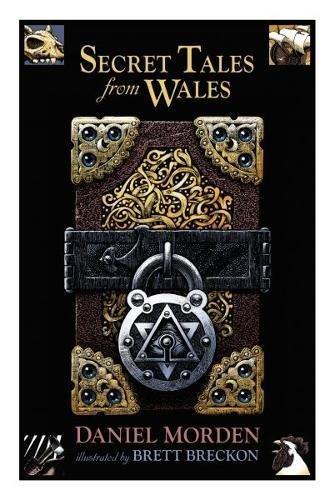 A best kids' books about Celts list wouldn't be complete without recommending an author from Wales, like me. That author and storyteller extraordinaire is Daniel Morden. With his wholly distinctive style and drawing on the oral traditions of storytelling, Daniel brings the best tales to life in the most utterly brilliant of ways. Reading his books is the next best thing to seeing him live. 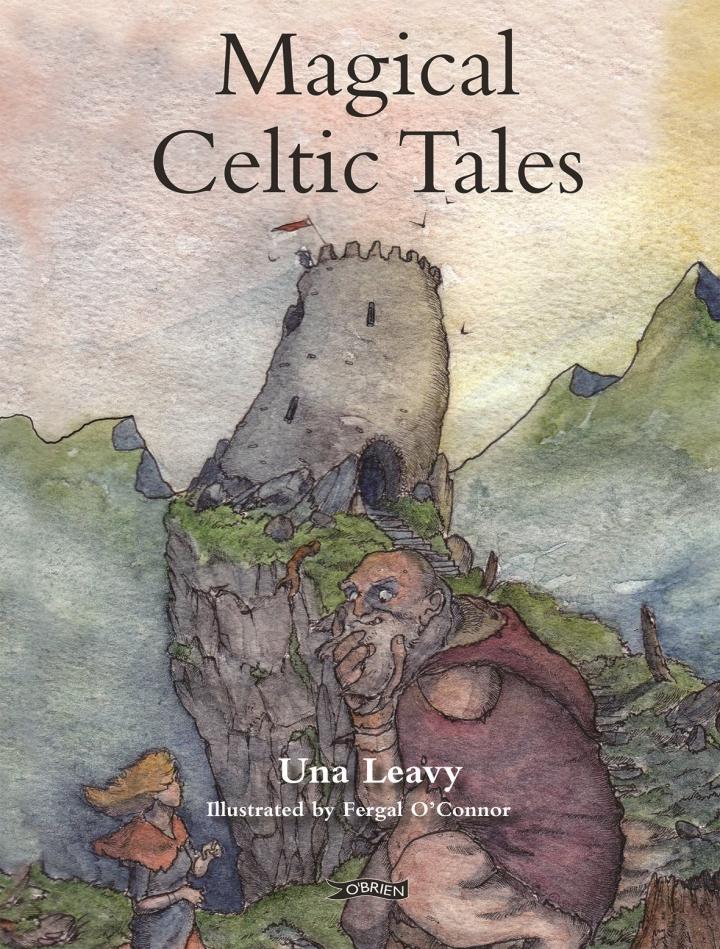 Fantastic illustrated fictional Celtic tales from all over the Celtic regions including Brittany and the Isle of Man, accompanied by charming illustrations. This is such a concise but comprehensive collection that belongs both at home and in the classroom.