Street urchins, housemaids, pickpockets and foundlings they may be, but the characters in our pick of the best kids' books set in Victorian times are brave, resourceful and inspiring. Their stories bring the nineteenth century to life, from city streets to country houses. By Ashley Booth
Login or Register to add to your saved resources 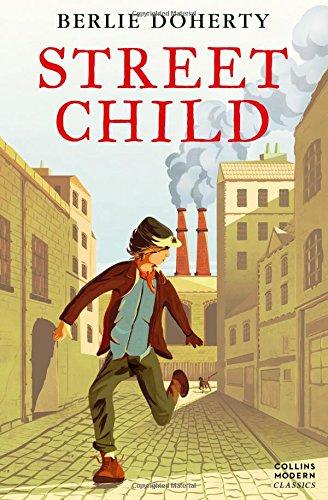 Based on the actual child who inspired Dr Barnado to found his famous charity, Street Child is a rightful masterpiece. Doherty’s showstopper tells the story of young boy Jim Jarvis, struggling to survive on the Victorian streets of London after the death of his mother. Moving, funny and action-packed, this is a great book for an insight into what life was like for Victorian children. 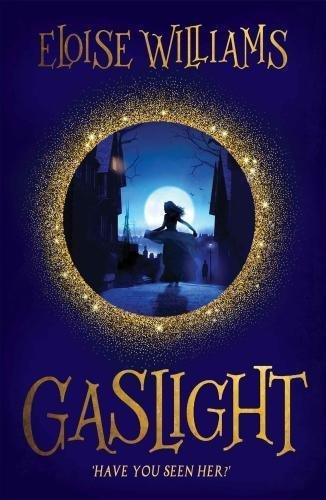 Eloise Williams’s novel focuses on the streets of Victorian Cardiff, where young girl Nansi is desperate to find and be reunited with her mother. Children will be gripped from the start by the mysteries that envelop Nanci and the struggles she goes through to escape her rogueish boss Sid. 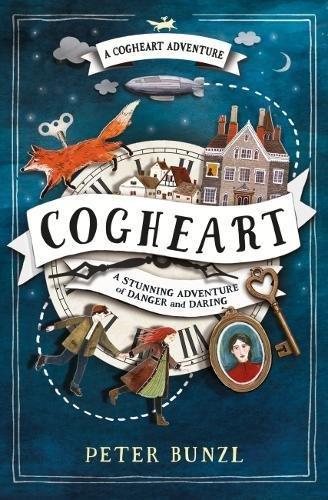 An absolute thrill ride of a novel, Bunzl’s masterpiece takes a look at Victorian life from another angle. In a world where mechanical servants and mechanical animals are the norm, Lily lives in Victorian London, but must figure out what has happened to her inventor father. Why are silver-eyed men chasing her through the streets? What does her horrible housemaid Madame Verdigris want from her? Under 10s will be utterly gripped by this ingenious and exciting story. 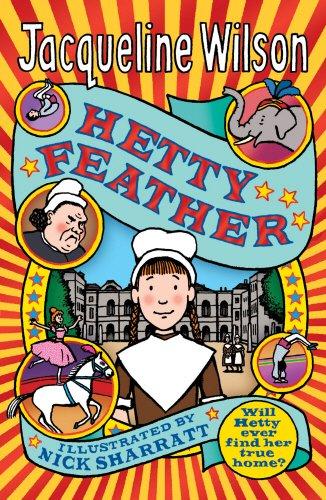 All Hetty's adventures are best-sellers as well as the inspiration for the hugely popular CBBC TV show. In the first book in the series, Hetty is a young girl who was abandoned by her mother on the steps of a hospital. She is sent to live with a foster family until she is old enough to return to the hospital for education, but the strict discipline and routines of the Victorian matrons proves too much for her and she longs to escape and find out who her real mother is. 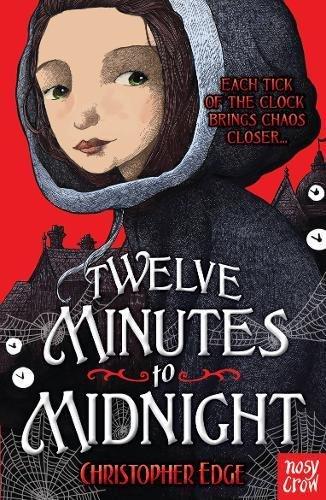 One for the slightly older reader (10+), Edge’s gripping novel follows the story of Penelope Treadwell, heiress and author of the bestselling magazine ‘The Penny Dreadful’. When Penny receives a letter from a well-know madhouse, she’s plunged into an adventure she never saw coming... 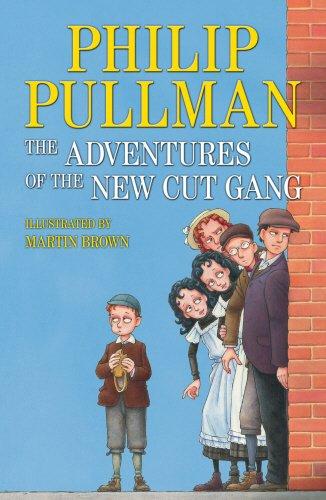 The Adventures of the New Cut Gang by Philip Pullman

One of Northern Lights author Phlip Pullman’s Victorian stories sees an unruly bunch of vagabonds and street urchins working together to track down a cunning criminal, amongst other brilliant short stories which have been gathered into one gripping collection. 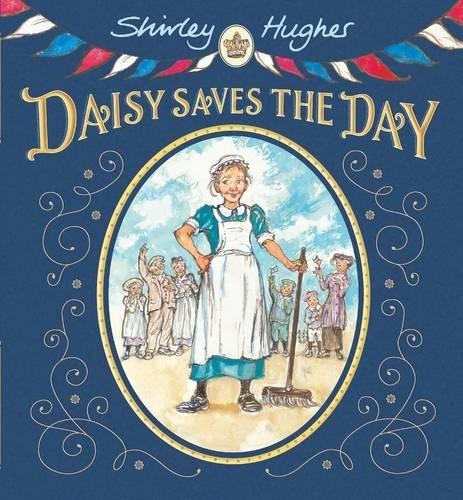 One for the younger readers from classic novelist and picture book writer Shirley Hughes, creator of the much-loved Alfie and Annie Rose. This story focuses around young Daisy, who works as a scullery maid in a grand house. But one day disaster strikes and it falls on Daisy to save the day… We love the wonderfully detailed illustrations, a fantastic depiction of Victorian clothing, food and life. 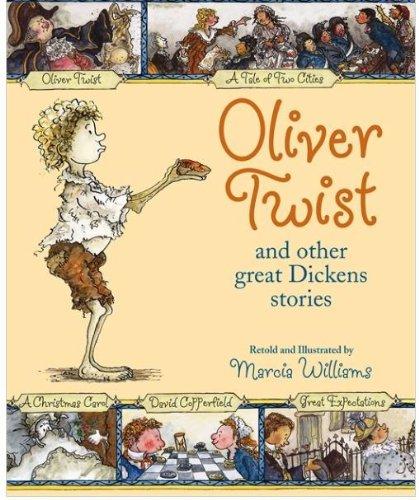 Oliver Twist and Other Great Dickens Stories by Marcia Williams

Dickens is the most renowned Victorian story teller of all time and here Marcia Williams uses beautiful illustrations and clever, redacted speech to tell his stories eloquently, in a comic book format, to younger readers everywhere. 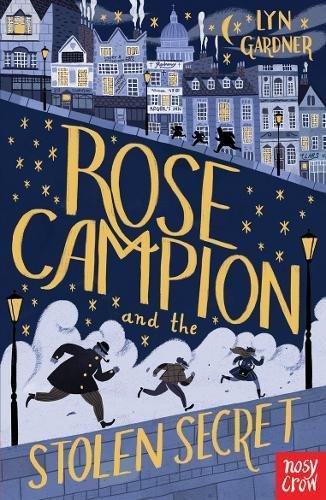 Rose Campion and the Stolen Secret by Lyn Gardner

Another gripping Victorian mystery, this book focuses on Rose who was abandoned on the steps of Campion’s Palace of Variety and Wonder as a baby. When a murder threatens to destroy the palace, the only place Rose has known, she must track down what is going on and why using all her skills. Readers will empathise with Rose’s grit and determination and will be begging to read on. 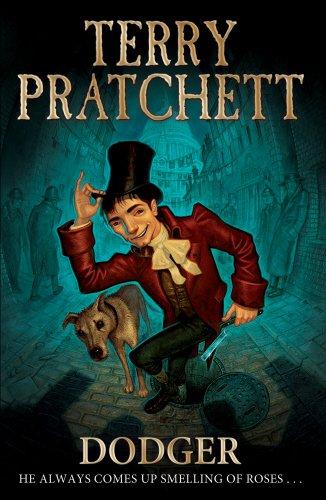 No one likes Dodger. He’s a Victorian street swindler and swine and everyone avoids him – that is, until he saves a girl’s life. Now everyone wants to know Dodger, and that just leads him down a dirtier and darker path. Brilliantly funny and inventive, not to mention harrowingly descriptive – you can almost smell the sewers on every page. 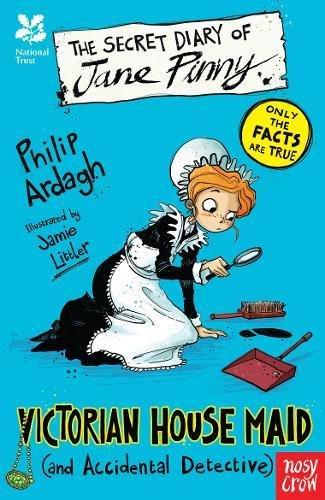 The Secret Diary of Jane Pinny, a Victorian House Maid by Philip Ardagh

Written in the funny diary style that will be very familiar to Wimpy Kid fans, this engaging book is illustrated throughout and perfect for newly confident readers. All the facts about Victorian life are accurate, as you'd expect from a National Trust-endorsed title, but they're presented through the story of Jane Pinny, Maid Of All Work at Lytton House and accidental detective. Great fun.