If your child loves animals, conservation and the great outdoors, these are the books that will move them and inspire them. Dogs, cats, foxes, rabbits and even beetles feature in primary teacher and prolific children's literature reader Scott Evans' roundup of the best books for children who love reading about wildlife.
Login or Register to add to your saved resources 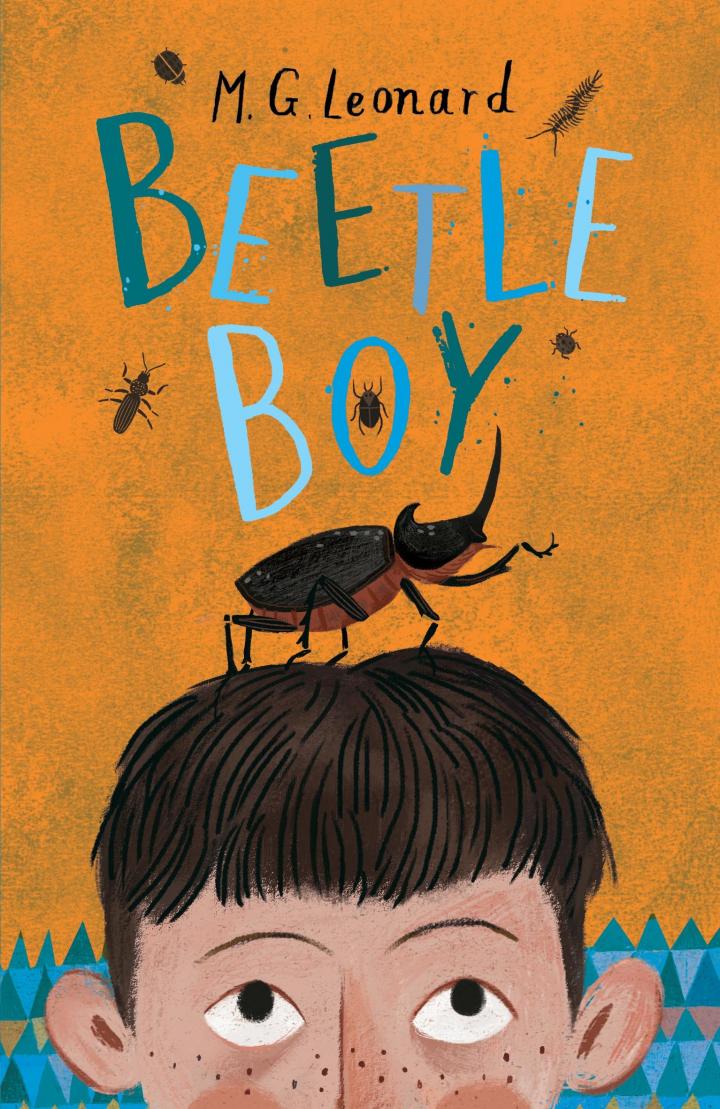 Who knew that beetles could be this interesting? Well, M. G. Leonard did as she deservedly gave them a starring role in this terrific series! As Darkus' dad disappears, he makes a new friend in Baxter, a rhinoceros beetle who doesn't talk but can communicate with Darkus in the most mysterious ways. A great story – and an opportunity to learn more than a few things about beetles (you'll probably be hooked on them for life!). 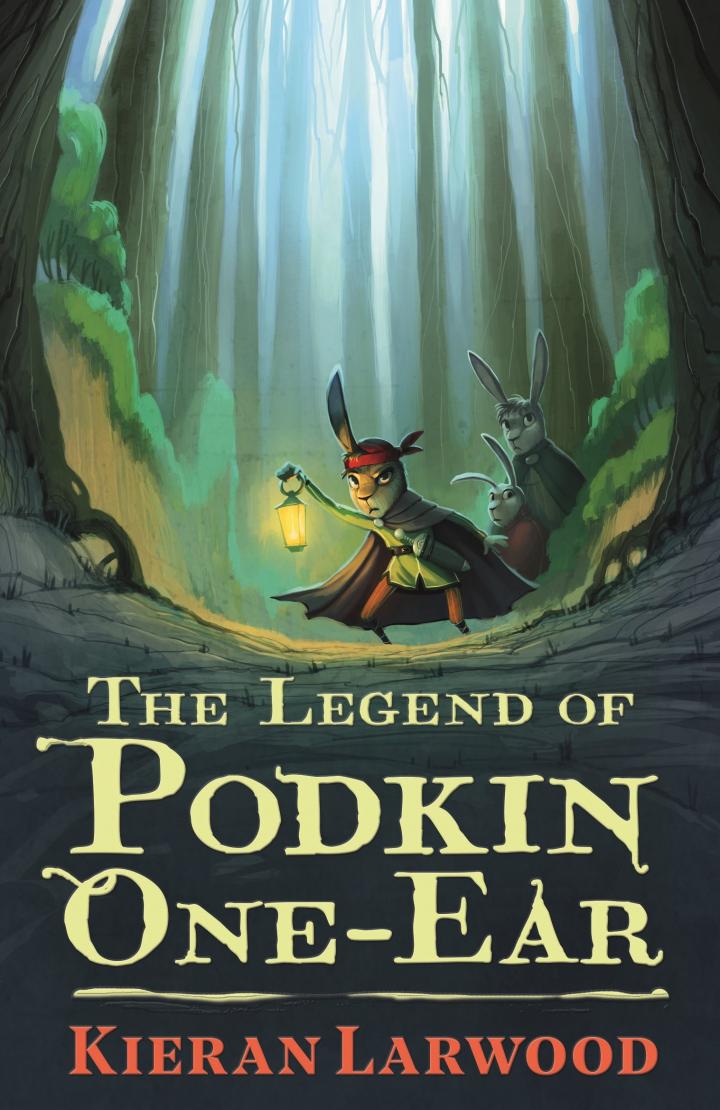 In this Blue Peter Book Award 2017 winner, a rabbit adventure world is wonderfully created and imagined. It's been described (deservedly) as Watership Down meets The Lord of the Rings; I think your child will thoroughly enjoy it and find it hard to put down. 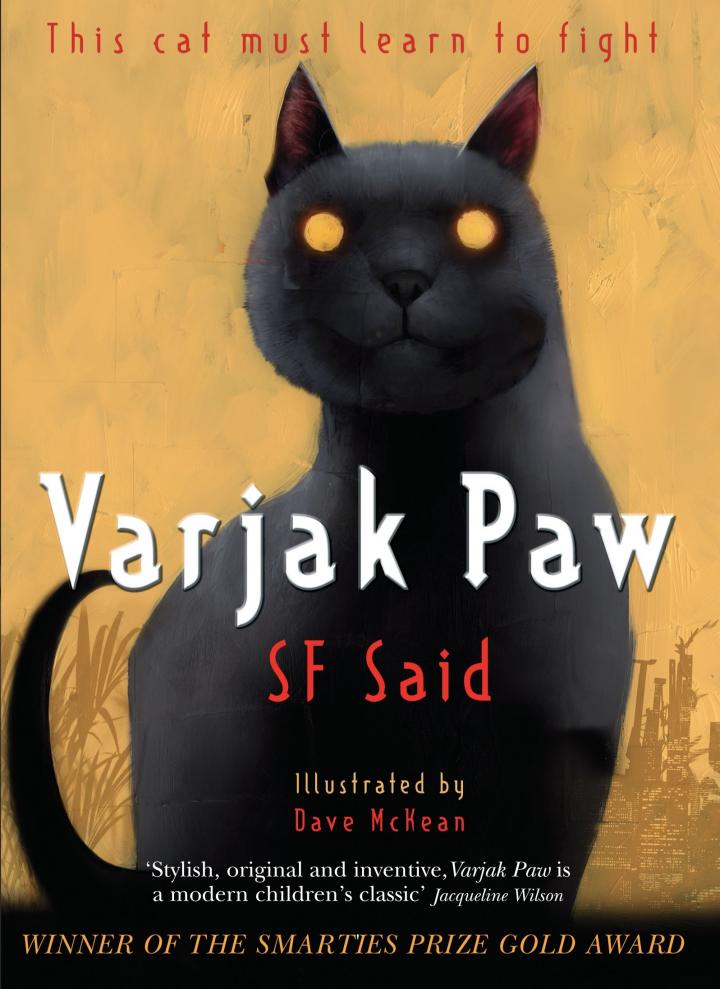 Guaranteed to become a firm favourite, this is the story of Varjak Paw, a Mesopotamian Blue who embarks on a journey and finds himself having to find his own way, make his own friends and stand up and fight for what is right. Even if you're not the biggest feline fan, this is a beautifully illustrated story with some great messages woven into the adventure. 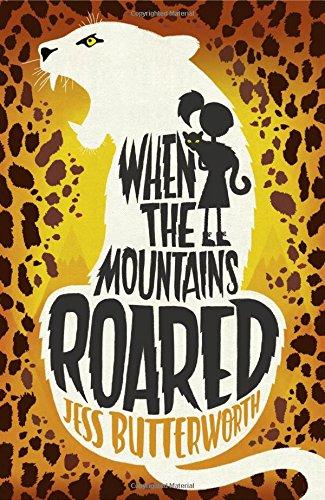 When the Mountains Roared by Jess Butterworth

The second book from a stand-out author who weaves her own Himalayan heritage and childhood experiences into the most vivid and atmospheric stories. When Ruby encounters poachers in the neighbouring forests of the hotel that her dad's just taken over, standing up for animal rights is the only thing on her mind. Love for landscapes and wildlife shine through this book. 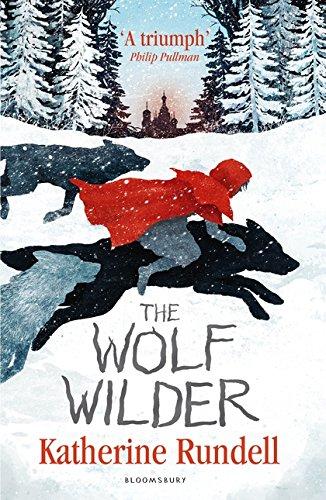 The Wolf Wilder by Katherine Rundell

With all the hallmarks of a Katherine Rundell story: an enchanting cast of characters, richly descriptive settings that transport you there in an instant and a powerful storyline complete with a headstrong heroine, this tale is as beautiful as it is brave. A story of revolution and adventure (and, of course, wolves) that's destined to be a modern classic. 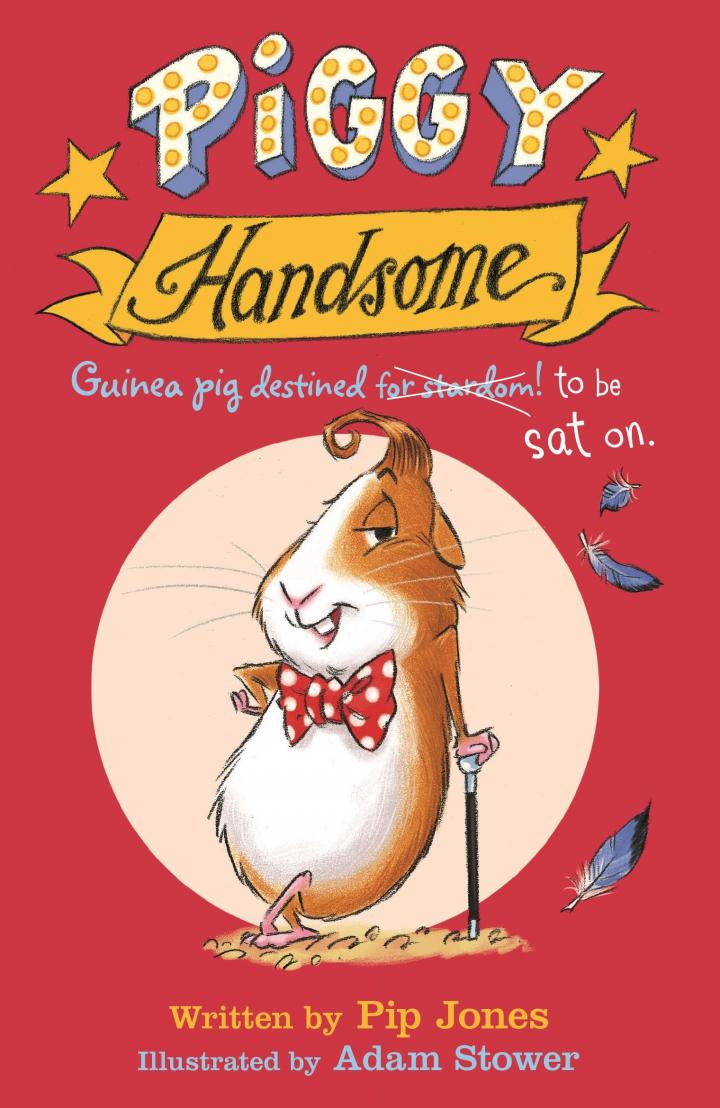 Piggy Handsome is an outrageous guinea pig who will quickly become a household name as he flaunts his overly inflated ego. Oodles of fun, this is a silly, funny, fantastic read for newly confident and independent readers, with plenty of challenging vocabulary. 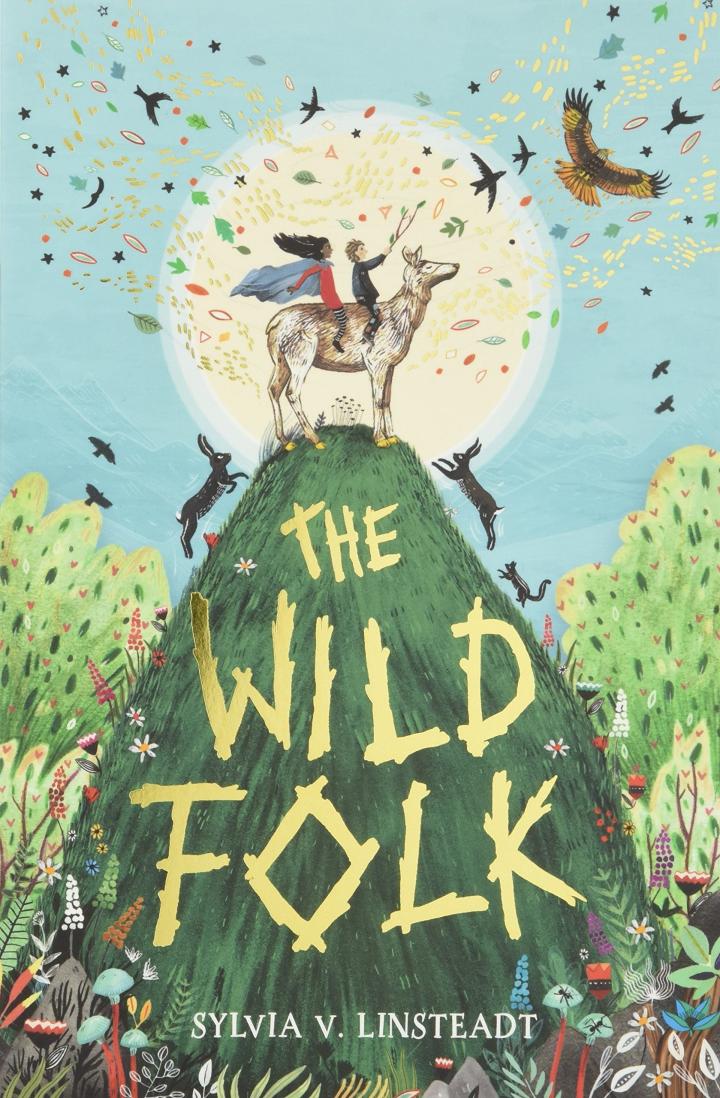 Two children and a magical quest to stop the City from ravaging the Country: this is a thoughtful and well-told tale that celebrates the beauty of the wilderness and will capture the interest of environment lovers everywhere. Stories like this, that not only can help us to see the world but to change it too, are a rare gem that should be treasured. 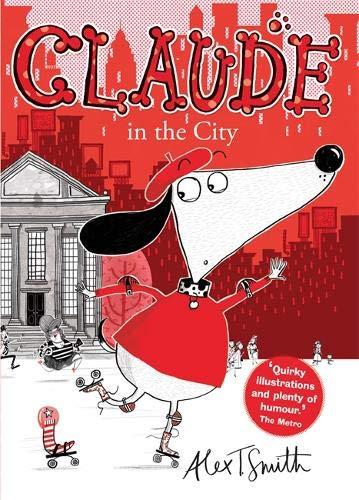 Claude in the City by Alex T. Smith

The Claude series (now ten books) deserves to be a huge hit with readers of all primary ages. Each book is short enough to be read in a single sitting; in this first introduction to Claude, the ordinary dog with an extraordinary life, Alex T. Smith combines humorous illustrations with jokes and plenty of adventures. Definitely one of the best series of early chapter books and illustrated primary fiction I've come across. 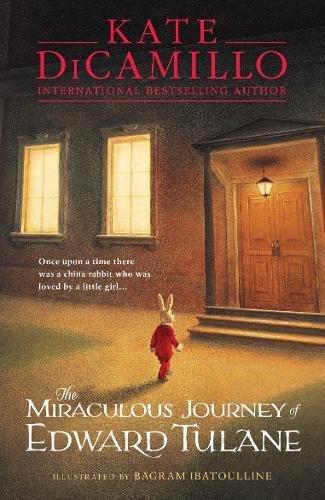 The Miraculous Journey of Edward Tulane by Kate DiCamillo

A heart-warming, gentle and sweet book that's as recommended for adult readers as it is for kids! We've all lost a beloved cuddly toy; for Edward Tulane, Abilene's lost rabbit, passing from owner to owner means learning what it is to love and be loved. Sure to make you laugh but also sure to make you cry, this will tug at your heartstrings (and you might find your child rereading it – often!).

The power of friendship is at the heart of this moving story of a boy, his pet fox and their epic journey to be reunited while their country is ravaged by a war. For Key Stage 2 (or older) children. 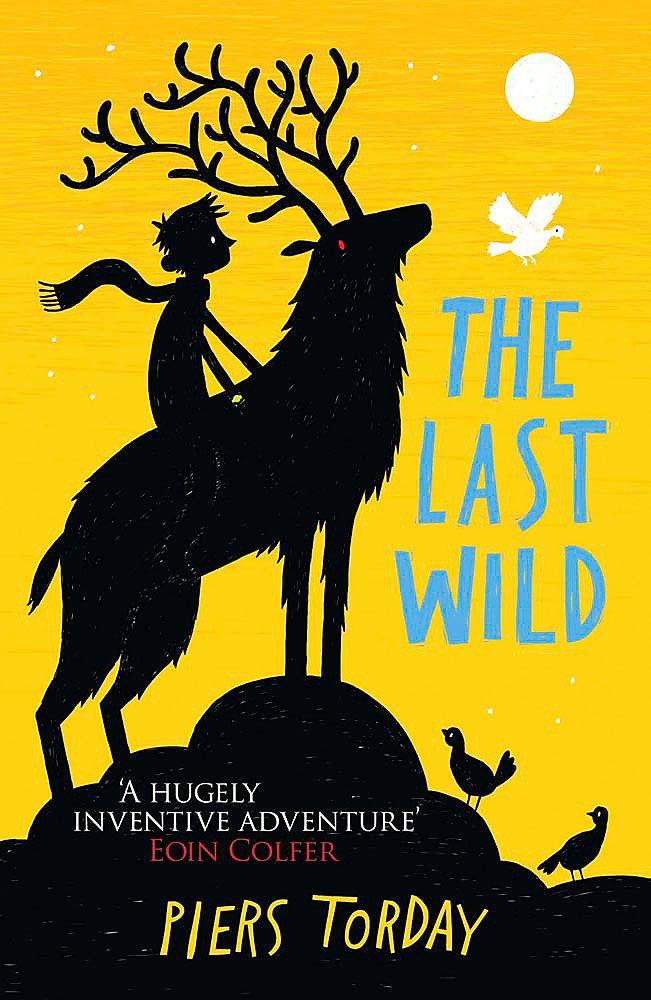 The Last Wild by Piers Torday

A brilliant adventure trilogy which will intrigue even the most reluctant of readers. The story is somewhat dystopian: in a world of no animals or crops Kester and his crew of animal characters come together in the bravest of ways to save the 'Last Wild'. One that you'll just want to keep reading and saying 'one more chapter' to after putting it down... only to pick it back up! The other books in the trilogy are The Dark Wild and The Wild Beyond. 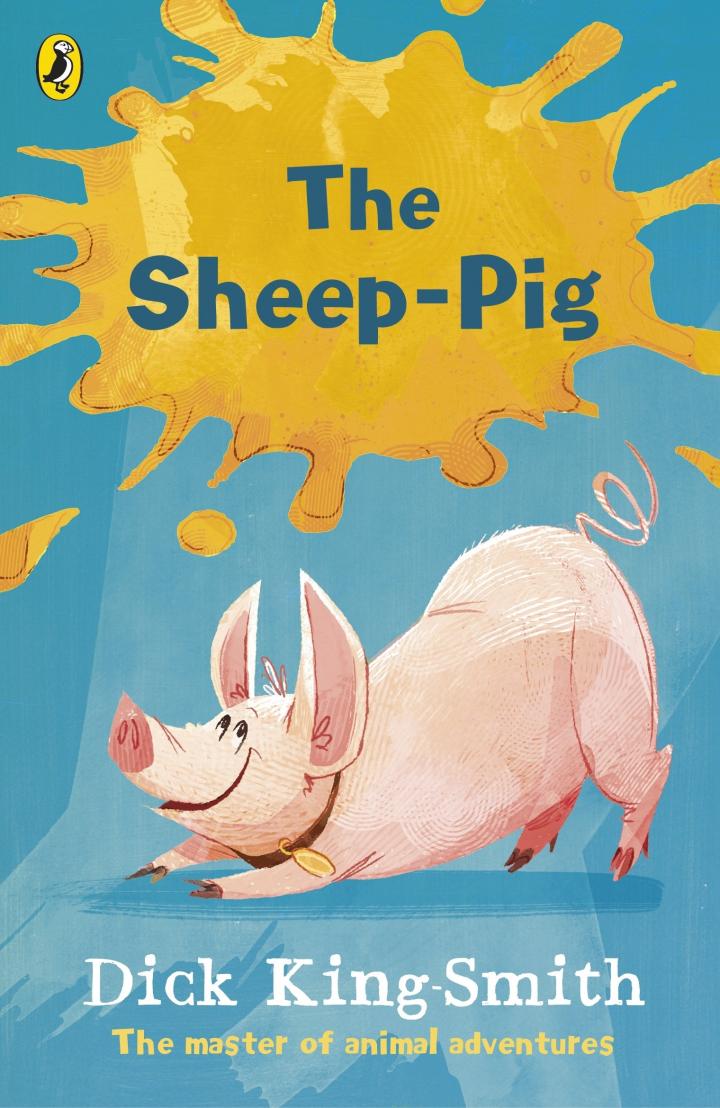 The Sheep-pig by Dick King-Smith

No kids' animal-books list could be complete without the work of Dick King-Smith: soldier, farmer, primary school teacher and best-selling children's author of over 130 books which have sold over 15 million copies worldwide. The Sheep-pig, one of his most famous animal stories, was made into the film Babe. An orphaned piglet is won at a fair and adopted by Farmer Hoggett's kind-hearted sheep-dog, Fly. Babe the piglet knows he’ll never be a sheep-dog... but could he be a sheep-pig instead? 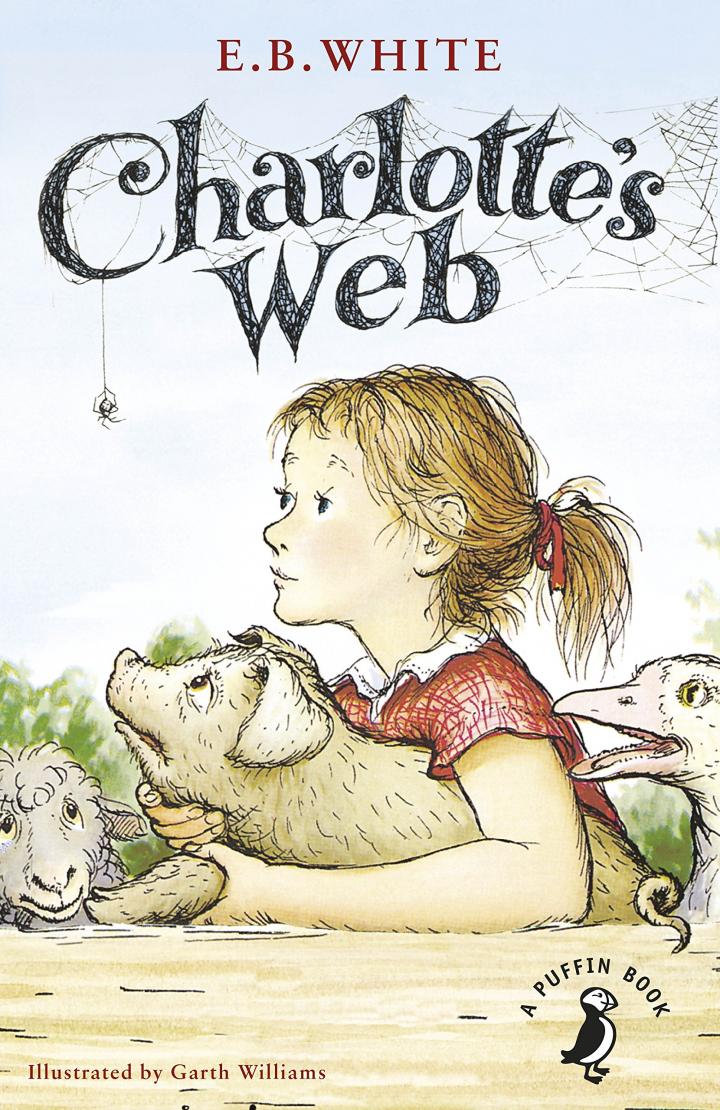 Charlotte's Web by E. B. White

A modern classic, this is the story of a girl called Fern who loved a little pig named Wilbur and of Wilbur's dear friend, Charlotte A. Cavatica, a beautiful large grey spider. A lovely story of friendship and loyalty, beautifully written – seven- and eight-year-olds will read it in one sitting! 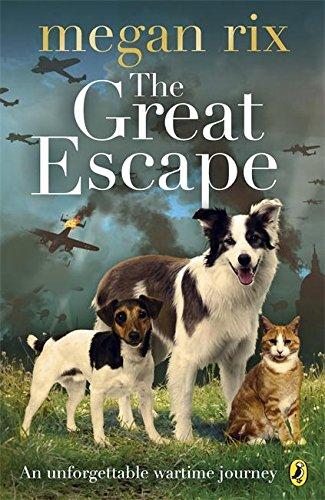 The Great Escape by Megan Rix

Megan Rix writes books about ordinary animals doing extraordinary things. Set in present-day Britain, but also in WWI and WWII, during the Great Fire of London and at the time of the Suffragettes, her stories are an accessible way to introduce children to historical fiction and heart-warming, great reads for kids in KS2. 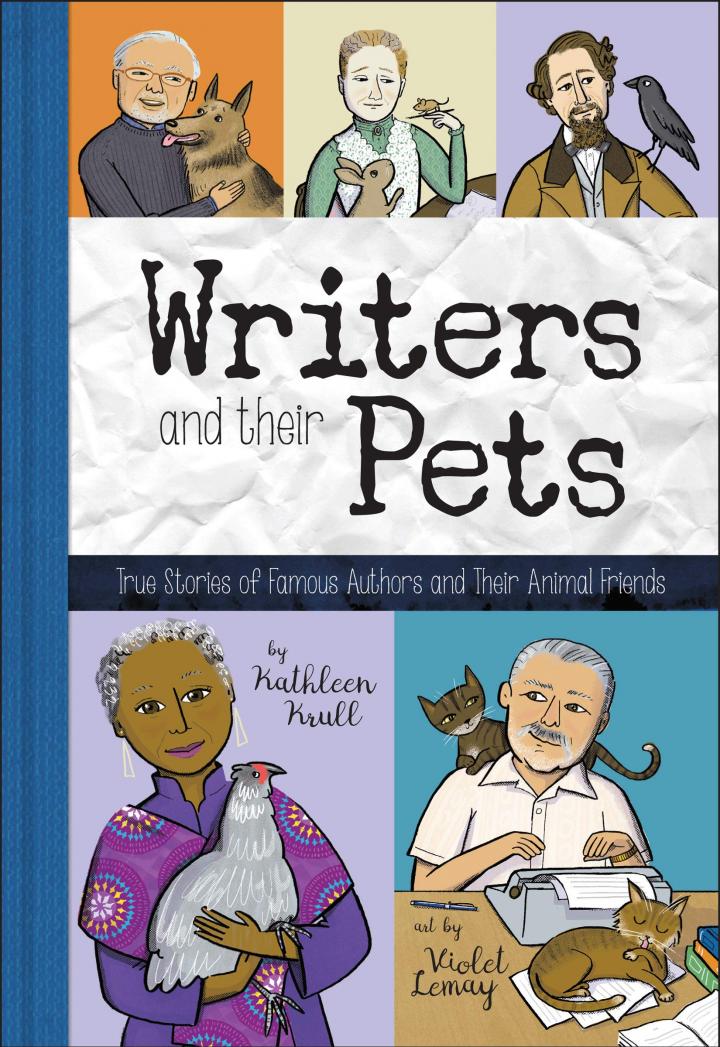 Writers and their pets by Kathleen Krull

Discover how animals influenced the world's most beloved authors, from Charles Dickens to J.K. Rowling. Did you know that Edgar Allan Poe wrote with a cat on his houlders, or that Ernest Hemingway had 57 cats? We love the funny, uplifting and touching stories about each human-animal connection. 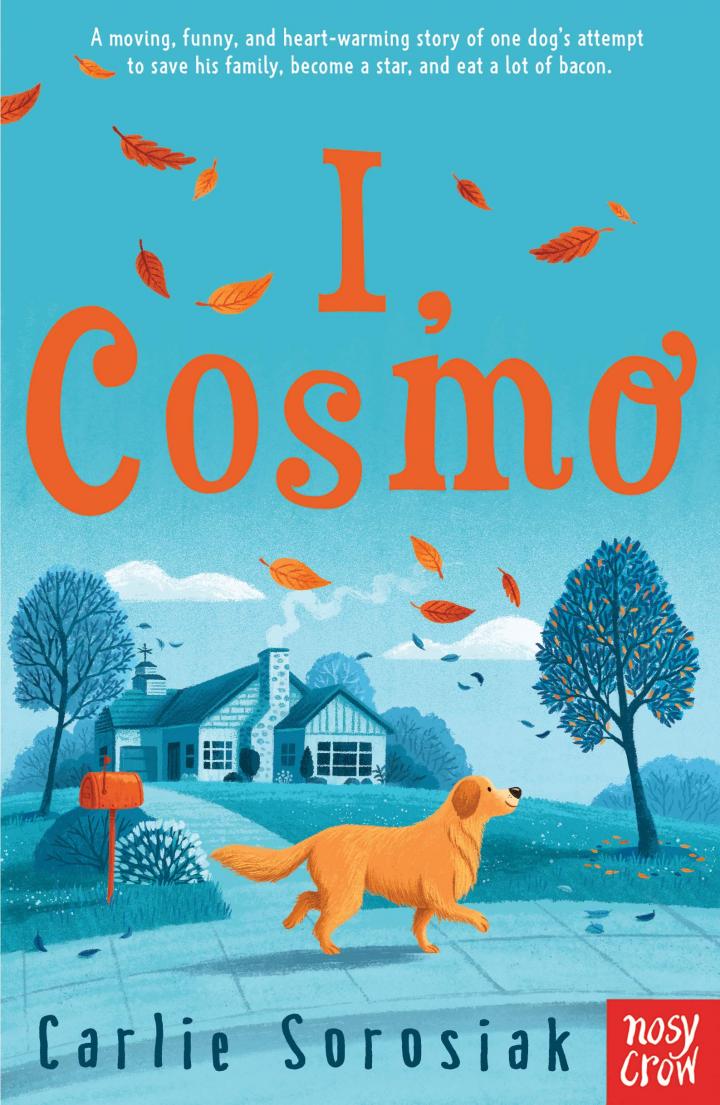 I, Cosmo by Carlie Sorosiak

Cosmo's family is falling apart and it's up to Cosmo to keep them together. Luckily he has a plan – and he knows he's the Golden Retriever to save his people. Wise, funny and moving, this is an animal story with a difference (and a wonderfully unique hero). 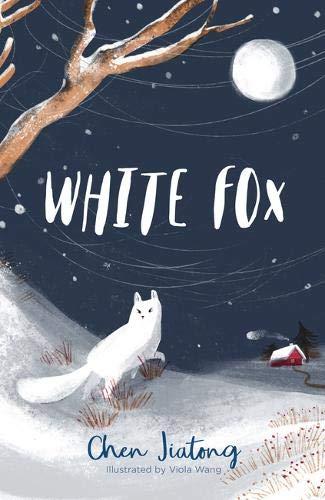 A Chinese best-seller, White Fox is the first modern children's fiction series aimed at 8-12 year olds to be translated into English from Chinese.

Dilah, a young white fox, finds his mother gravely injured. Before she dies, she tells him about a treasure with the power to make animals human. The clues to its location are contained in a moonstone buried beneath their den, but he is not the only creature looking for it. On his quest he meets a friendly seal, an ancient tortoise and a fierce leopard – but will he manage to stay ahead of his rivals and find the moonstone first? 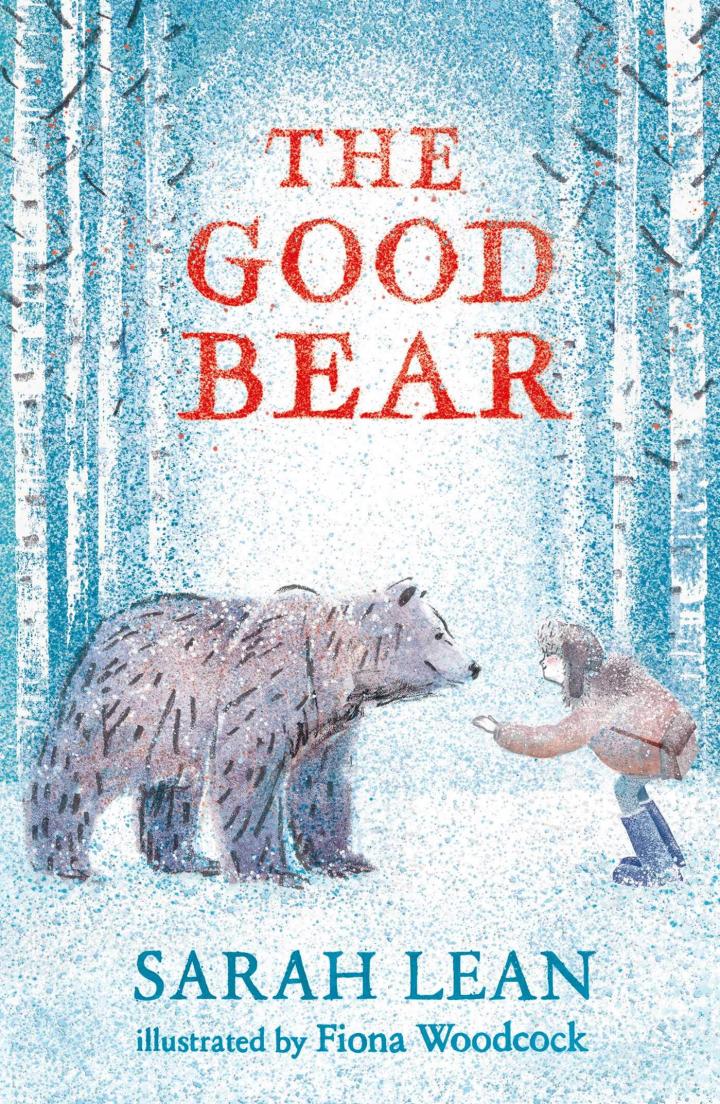 The Good Bear by Sarah Lean

A modern fairytale about a lonely girl, a brown bear and a snowy Norwegian forest. Thea is looking forward to being reunited with her dad, but finds there isn't a place for her in his new life in Norway. Then, deep in the words by his house, she discovers a bear. He’s scared and hungry and Thea needs to show her new family and the local people that he’s not dangerous if she’s to save him.