Without forces our world would be silent and immobile. We explain what children learn about forces in Year 3 and Year 5 in the primary-school classroom, and how you can support their learning with hands-on activities and experiments at home.
Login or Register to add to your saved resources

Everything on Earth is powered by forces, pushes and pulls which act on our bodies and the things around us. Forces make things move and stop moving.

Some of the forces we are subject to are gravity (which keeps us on the Earth's surface), the centripetal force (the force that makes things move in circles) and friction (the force which makes things stick or slide).

What do children learn about forces in primary school?

Children in primary-school learn that a force is a push or a pull. They will look at different types of forces including gravity, air resistance, water resistance, surface resistance and magnetic forces.

Gravity is the pulling force acting between the Earth and everything on it, for example when you drop something. Gravity pulls objects to the ground. Gravity also holds our universe together, moving the planets in our solar system around the Sun.

Water resistance is the force on objects floating on or moving in water.

Surface resistance is the force on objects moving across a surface, such as an ice-skater skating on ice. Grips on your shoes or car tires use friction to stop you slipping. Shiny surfaces have less fiction so they are slippier; rough surfaces have more friction so slow things down.

Magnetic force is an invisible force caused by electrons inside the atoms from which all things are made. Magnetic force controls magnetism and electricity.

Mechanisms or simple machines are tools or equipment such as pulleys, gears and levers. Simple machines can be used to turn a small force into a bigger force; this means we can use these machines to accomplish things more easily. Examples of simple machines are levers (which give us extra pushing or pulling force and help us lift great weights), gears (different-sized wheels which work together and give a machine extra force or speed) and pulleys (wheels and ropes used together to lift heavy objects).

When are children taught about forces in primary school?

In Year 3 children will:

In Year 5 children will:

How are children taught about forces in the classroom?

Children will learn about forces through a range of experiments. They will plan and carry out tests in small groups, pairs or whole-class situations; examples include:

Children will also observe and explore forces using equipment and examples of simple machines around them. For example:

Books about forces for children 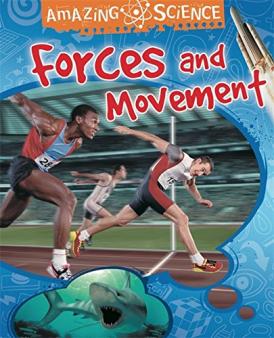 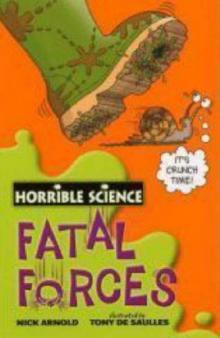 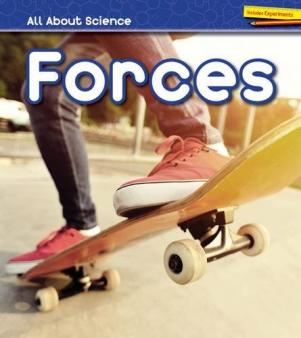 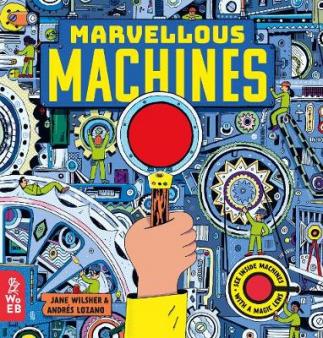 Activities for at-home learning about forces