Enter a world of gods, legends and mythical creatures... Y6 teacher and kids' literature lover Ashley Booth shares his top picks for inspiring children's interest in Ancient Greece and its culture.
Login or Register to add to your saved resources 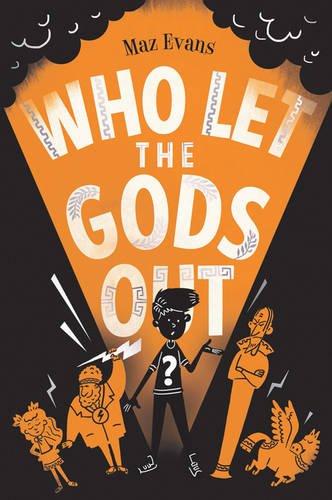 Who Let The Gods Out? by Maz Evans

Maz’s debut book is the hilarious (yet moving) story of Elliot, a boy who enlists the help of Greek gods such as Zeus and Hermes to help him defeat the evil demons Thanatos and Hypnos. It will have children howling with laughter, while filling them with accurate facts and invaluable Ancient Greek knowledge. Which leads us onto… 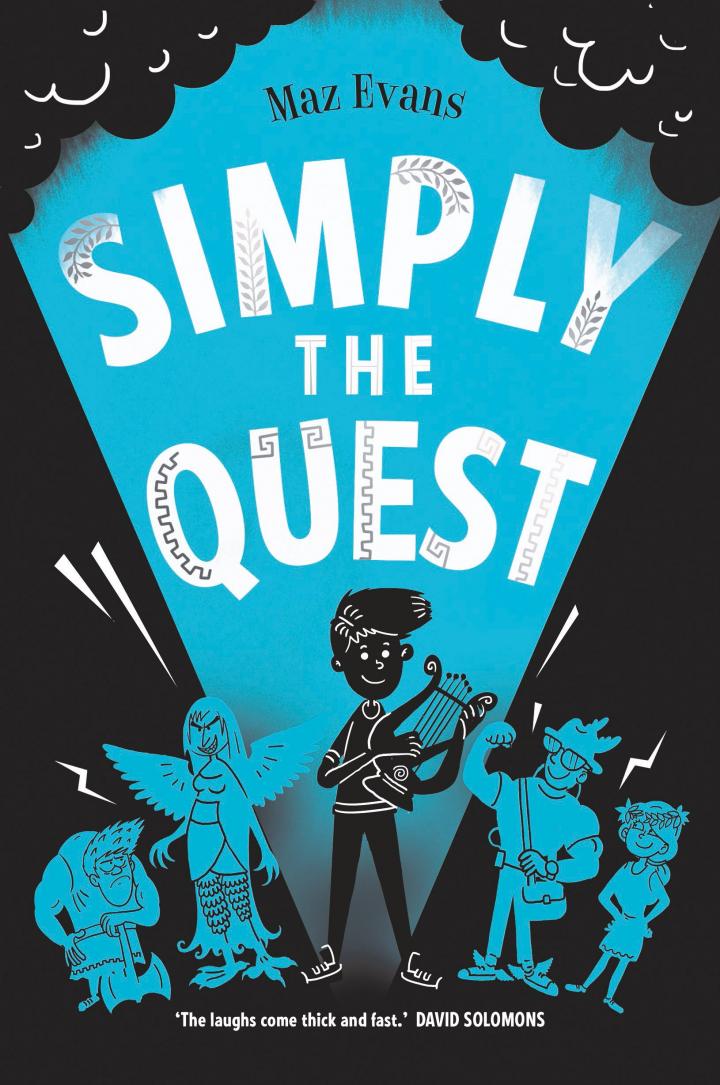 Simply The Quest by Maz Evans

If you’re going to read Maz’s first, I guarantee you’re going to love it and you’ll need the follow up! Here we meet more legendary Greek characters such as Hades. It’s equally hilarious and adventurous, and I bet all the readers in your household will be pestering you to know when the third book is out. 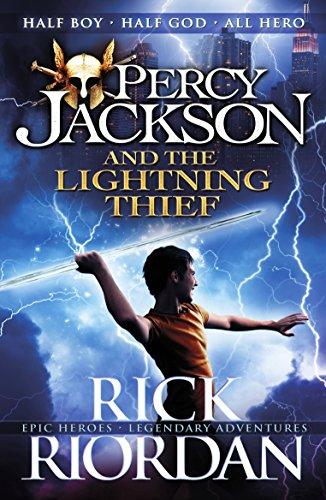 Percy Jackson and the Lightning Thief by Rick Riordan

The original and most well-known Ancient Greece themed kids' novel (now with its own film version, which is unsurprisingly inferior), Rick Riordan’s powerhouse of a novel is non-stop action with great twists of Greek gods and mythology peppered throughout. The book focuses on Percy Jackson, a boy whose world is turned upside down when he finds out he isn't just an ordinary 21st-century American boy… 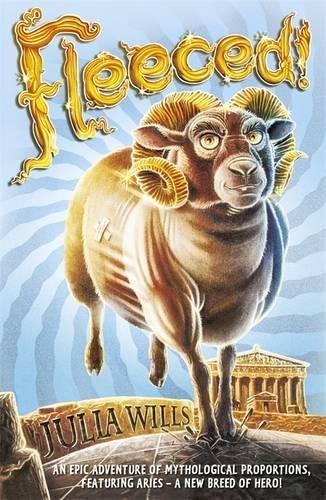 This adventure book sees Aries, still furious at the loss of his Golden Fleece, transported to modern-day London with other mythical creatures in an attempt to reclaim it. They team up with 12-year-old Rose to take on Medea and stop Aries from being bald forever. A hilarious and modern take on Ancient Greece (you'll find it as funny as the kids do). 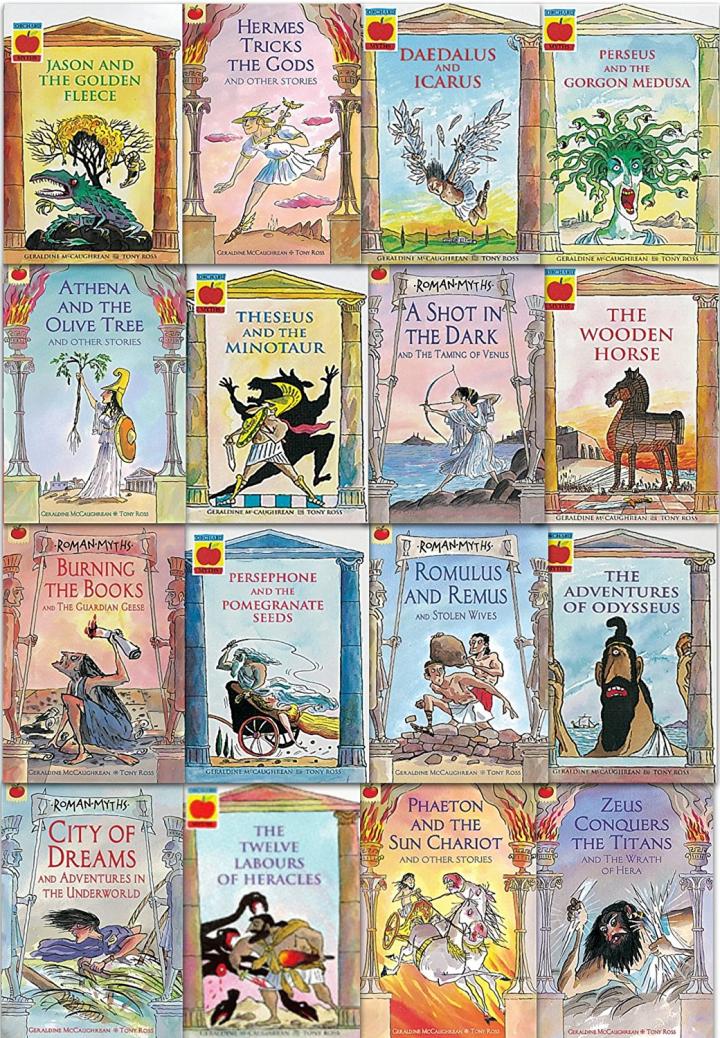 Aimed at children aged seven and over, this box set of Ancient Greek myths (Jason and the Argonauts; Zeus versus the Titans) will have even the fussiest readers hooked from the start. The collection of 16 books is excellent value, too. 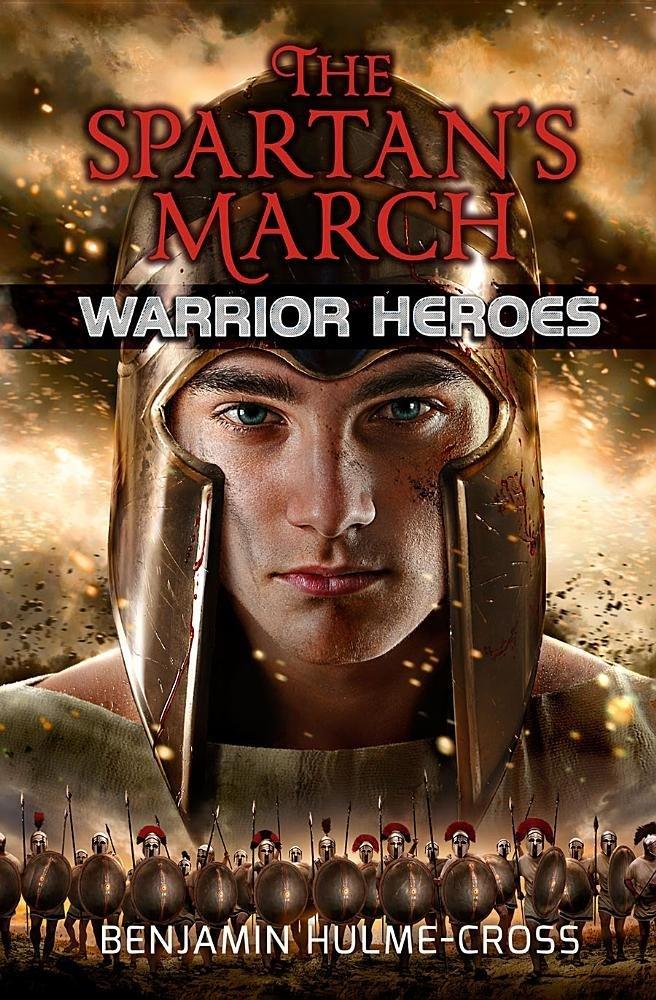 Arthur and Finn are on a desperate mission to save a soldier’s family, by making him consider his actions and change his mind on something that will change the course of history forever. A gripping combination of non-stop action and historical facts, this is un-putdownable. 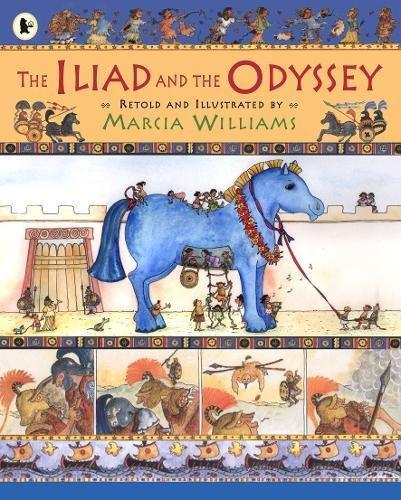 Iliad and the Odyssey by Marcia Williams

Two epic Greek stories combined: the Iliad tells of the war between the Trojans and the Greeks, while the Odyssey recounts the tale of Odysseus' return home to his family after the war. These cassic Greek tales are brought to life by colourful, lively text and gripping illustrations that will appeal to readers of all ages. 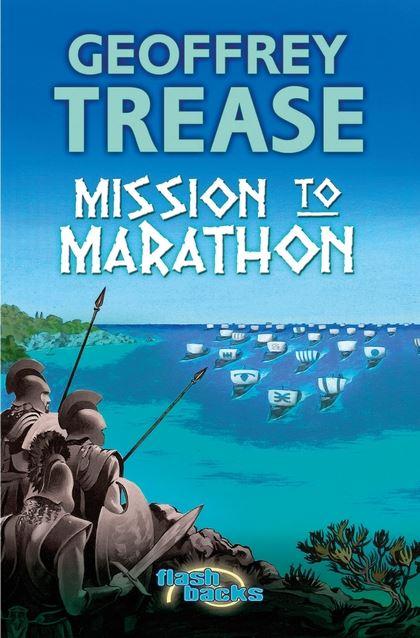 Mission To Marathon by Geoffrey Trease

An adventure set in Ancient Greece. Philip knows he needs to cross the mountains to warn his family that the Persian ships are about to invade at Marathon. Will he make it in time? Can he save his family? Exactly the kind of questions that will have kids hooked! 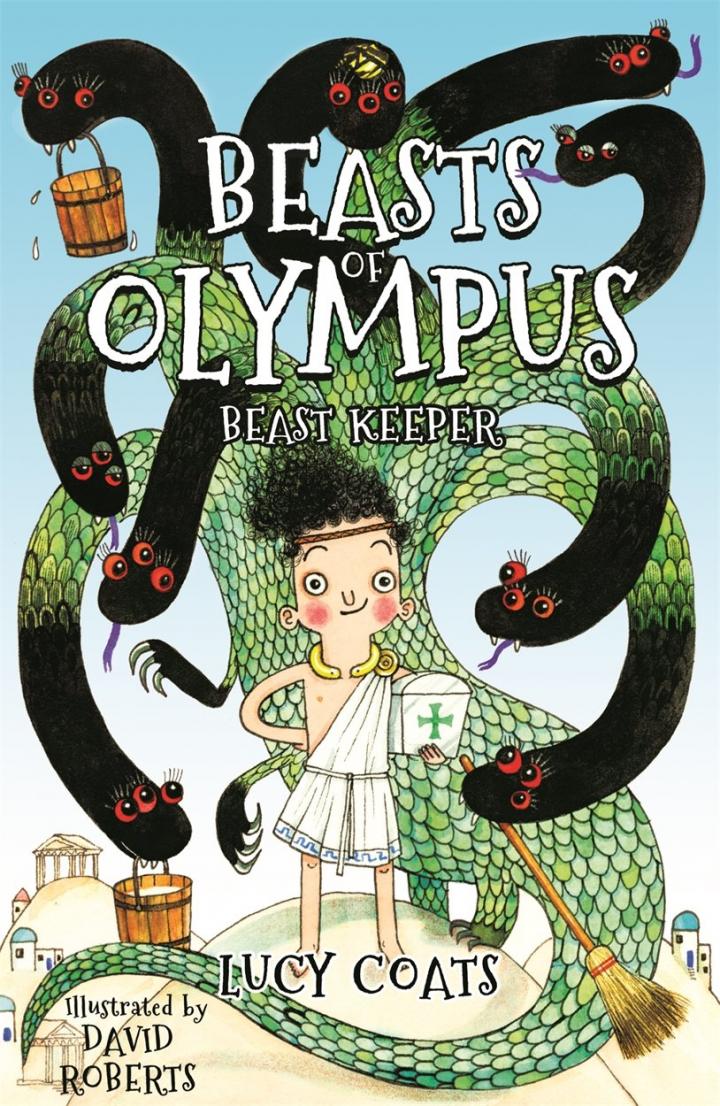 Young boy Demon is reunited with his long lost father, the Greek god Pan. He’s in for a shock when he has to sort out the cattle on Mount Olympus, including the Cattle of the Sun, a beast with a slight… wind problem! This hilarious and action-packed book will have children turning the pages at epic speed. 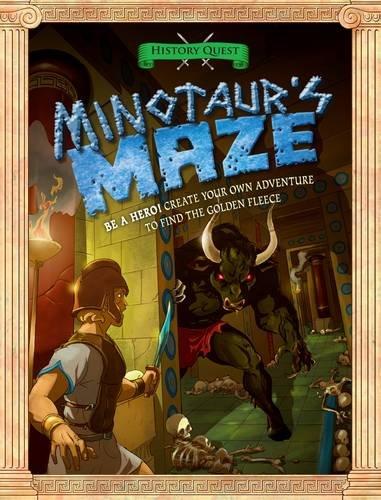 A choose-your-own history adventure will transport your child back to Ancient Greece to contemplate a sea voyage, a treasure hunt, a Spartan battle and an encounter with the Minotaur. One of the History Quest series, in which readers use their problem-solving skills and historical knowledge to "survive" life in the past in an interactive reading experience. 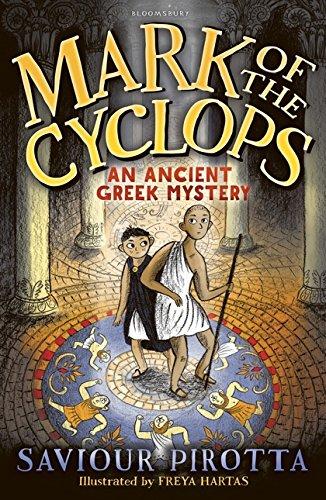 The Mark of the Cyclops: An Ancient Greek Mystery by Saviour Pirotta

An exciting detective story set in Ancient Greece, with great illustrations, The Mark of the Cyclops plunges the reader into everyday life in Ancient Greece, with lots of detail about how children lived then. Nico, a scribe, has new friend, a slave called Thrax who is really good at figuring things out. While they are attending a wedding with their master a valuable vase is broken. Can the detective and his sidekick prove that slave girl Gaia is innocent, and discover what the mark of the cyclops means? The sequel to The Mark of Cyclops, Secret of the Oracle, is also available.