Best children's books about the Holocaust

There have been many books written about the Holocaust, both by people who experienced it and other writers. Scott Evans, The Reader Teacher, has selected ten titles suitable for primary school children to give an insight into this period of history.
Login or Register to add to your saved resources

January 27 marks the anniversary of the liberation of Auschwitz-Birkenau, the largest Nazi death camp. In the years since, this date has become internationally recognised as Holocaust Memorial Day, the day we remember the six million Jews murdered in the Holocaust alongside the millions of other people killed under Nazi persecution and in subsequent genocides in Cambodia, Rwanda, Bosnia and Darfur.

Due to the sensitive nature of the subject matter included within these stories, we strongly advise teacher or parent pre-reading before sharing with children to assess the suitability and appropriateness of the content for the individual child. 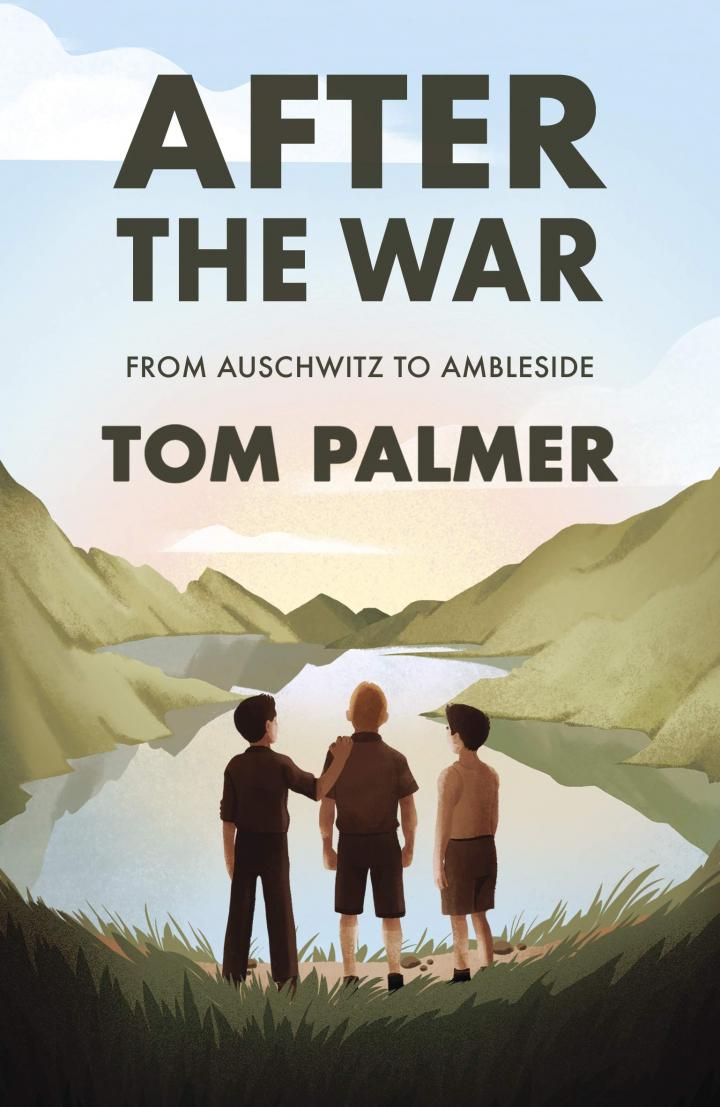 After the War: from Auschwitz to Ambleside by Tom Palmer

Set after World War II, this children's novel tells the story of three boys who arrive in the English Lake District, with three hundred other child refugees known as the Windermere children, after having survived the Nazi concentration camps. Plagued by the haunting nightmares of their experiences, the true horrors that they have witnessed are understood and above all, their new place of home provides the sanctuary, safety and peace where they can hopefully begin to recover. Deeply moving, well-researched and wonderfully written. 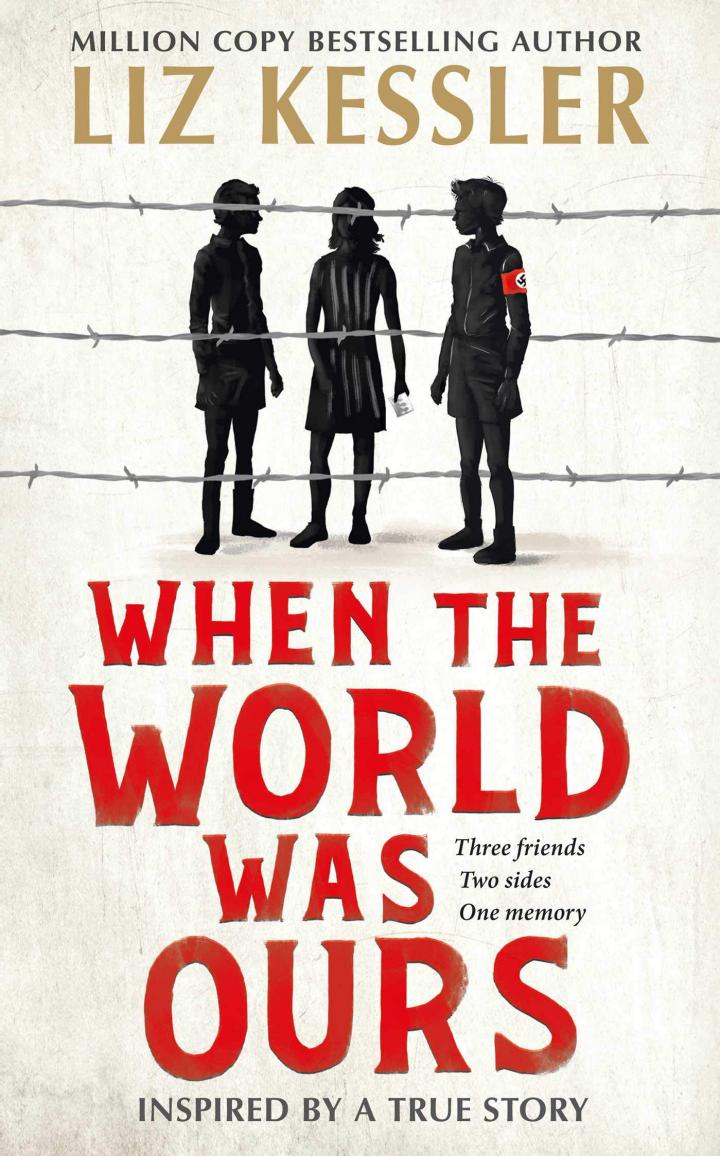 When The World Was Ours by Liz Kessler

This is such a powerful story that deals with the tough subject matter of the Holocaust through the interlinked stories of three children who have been best friends since the day they met. That all changes, however, when the Nazis rise to power and the children's friendship is tested, leaving them divided, on opposing sides of the conflict. Inspired by a true story, this is sure to impact young readers long after they've turned the last page. 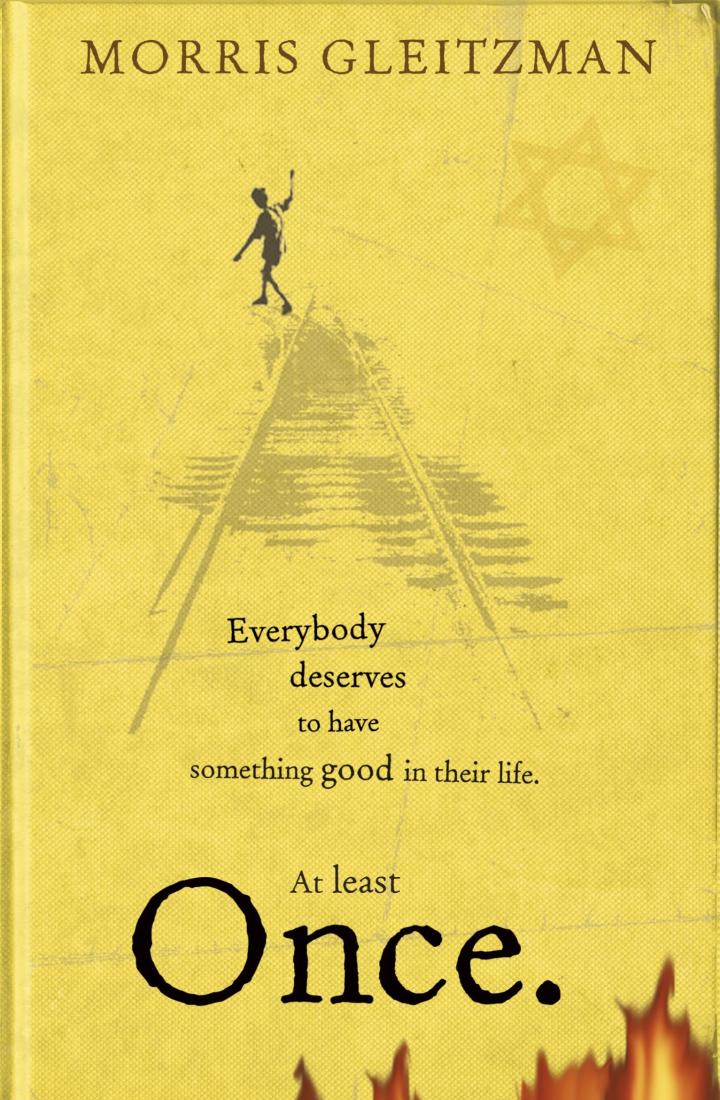 Once by Morris Gleitzman

The tale of a young Jewish boy, caught in the middle of the Holocaust, who is determined to escape the orphanage he lives in to save his Jewish parents from the Nazis in the occupied Poland of the Second World War. Heartbreaking and harrowing in places, this is one for slightly older readers (10+) who may wish to talk more about it with an adult whilst reading or afterwards. 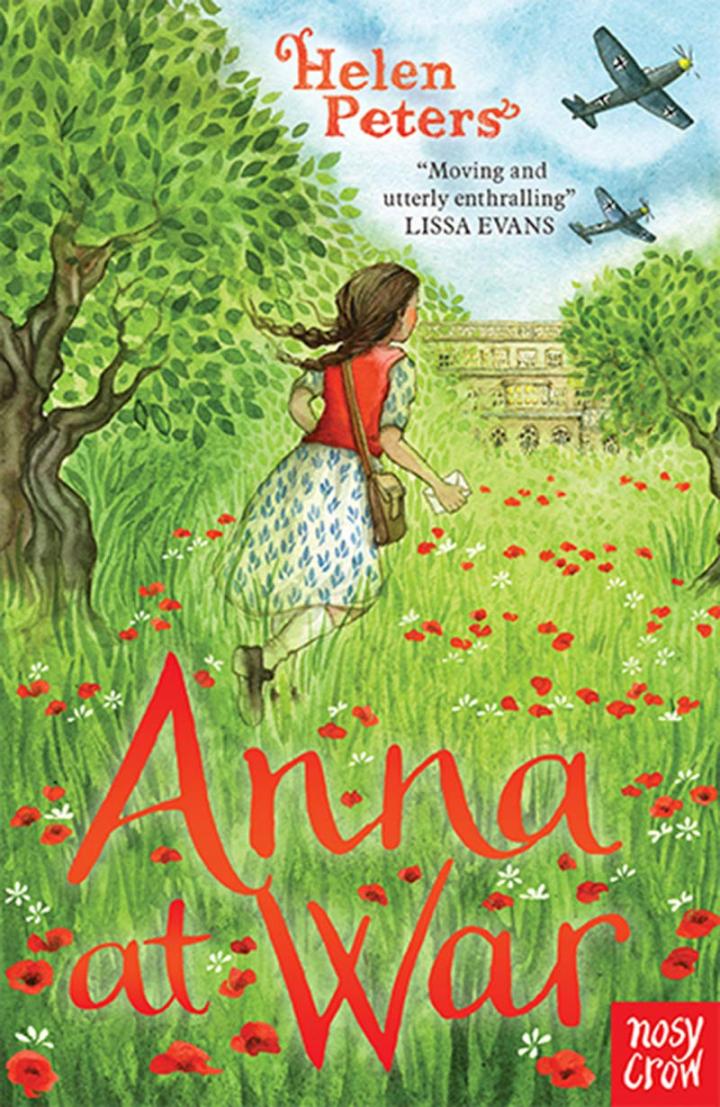 Anna at War by Helen Peters

Anna witnesses Kristallnacht and has to flee on the Kindertransport, on one of the last trains bound for England. Leaving behind everything she has known in order to start a new life in a new country, she soon realises that the war has followed her to Kent and finds herself caught up in a web of betrayal and secrecy. But all is not lost, as Anna has a plan... This is absolutely essential reading: in my eyes, a heart-wrenching, wonderful example of transformative children’s historical fiction. 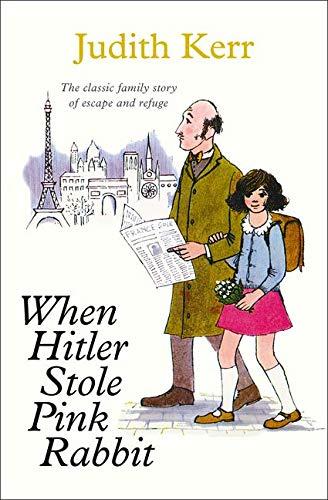 This semi-autobiographical and unforgettable story of a Jewish family's escape from Germany before the start of the Second World War recounts some of renowned author Judith Kerr’s own experiences (she wrote it to explain her early life to her own children). Increasingly relevant today in light of the refugee crisis, this offers a brilliant child’s-eye perspective on the difficulties of leaving a place of persecution and the challenges of starting anew. 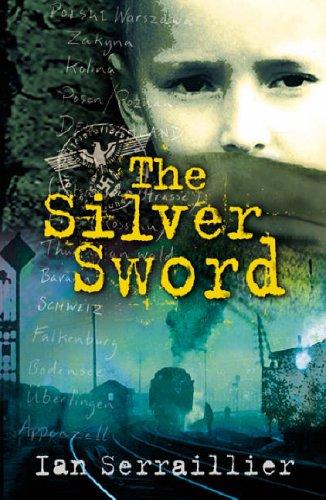 The Silver Sword by Ian Serraillier

This children’s classic, written in 1956, provides an incredible insight into what life was like during WWII. Having lost their parents, siblings Ruth, Edek and Bronia are left alone to fend for themselves. They meet an orphan, Jan, who treasures a paper knife – a silver sword – which was given to him by an escaped prisoner of war. The three children realise that the escapee was their father, and the silver sword is a message that he is alive and searching for them. Together they begin a dangerous journey across the battlefields of Europe to find their parents. Full of hope and humanity. 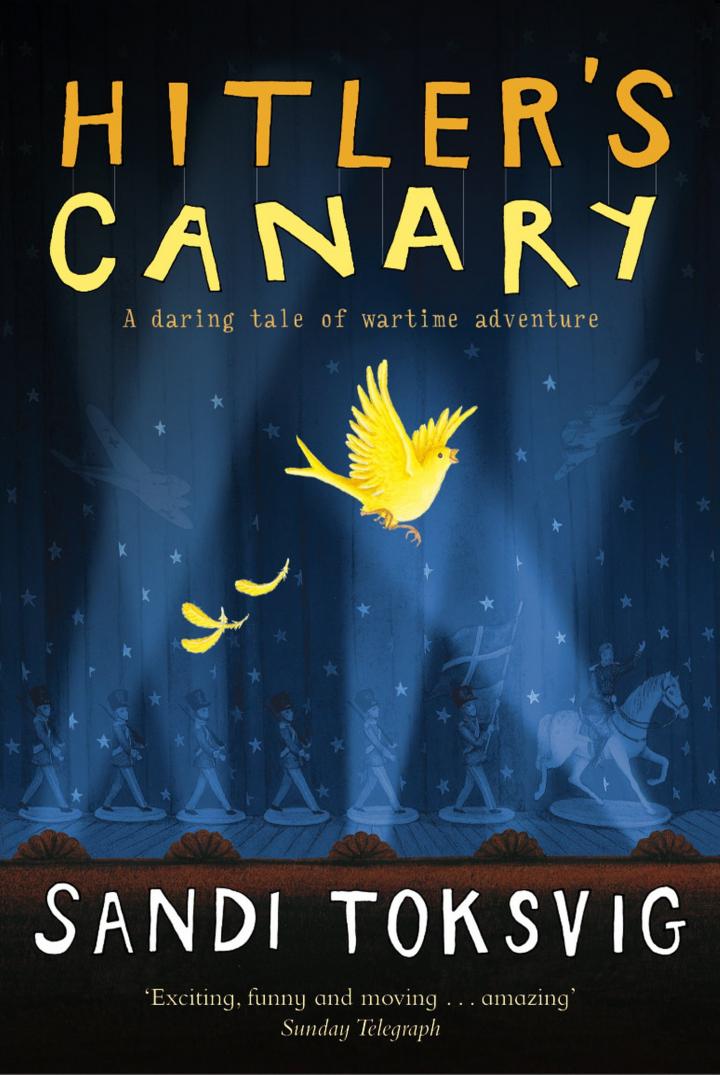 It's April 1940 and German troops are pouring onto the streets of Denmark. When the threat of the Nazis becomes too much in their country, the people are forced to take action in one of history's most dramatic rescues: smuggling Denmark's Jewish population across the water to Sweden. This brilliantly-told book, based on Sandi's own family history and the stories her father shared with her, will help to inform children (and adults!) about lesser-known events of World War II. 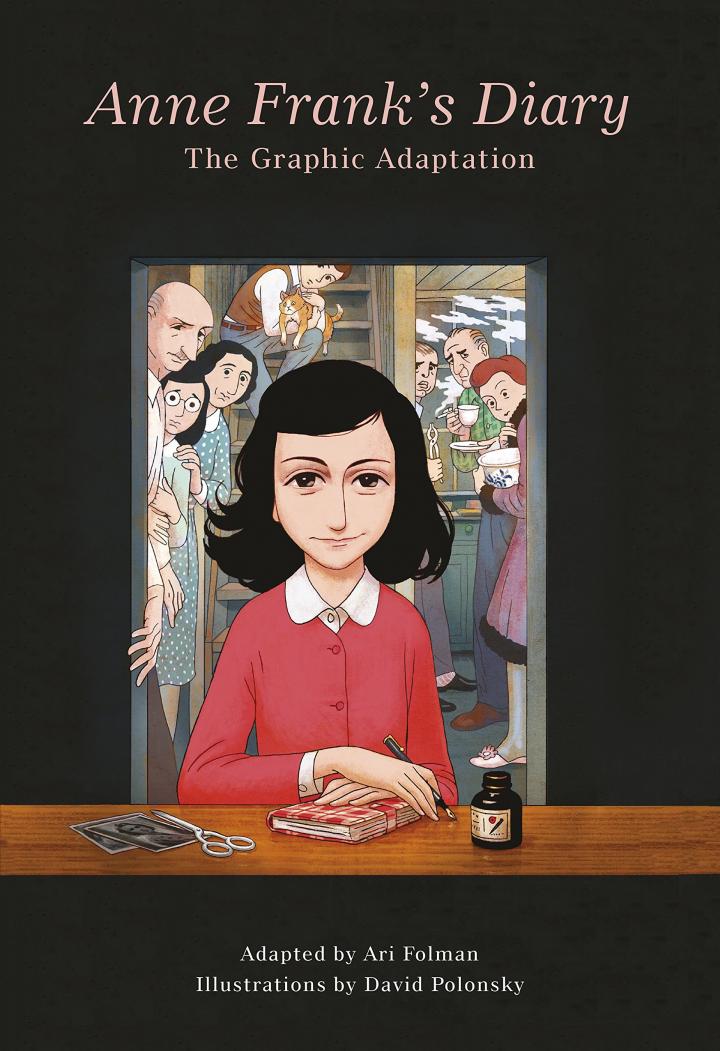 The Diary of Anne Frank is probably the most well-known diary in the world, a young Jewish girl's description of day-to-day life during the events of the Holocaust. In her diary, Anne Frank wrote about her life in hiding in the Netherlands, living under extraordinary conditions and coping with the very real threat of discovery and death. An adaptation of the diary is more age-appropriate for primary school children; this graphic novel adaptation, authorized by the Anne Frank Foundation, provides exactly that with its engaging format and illustrations. 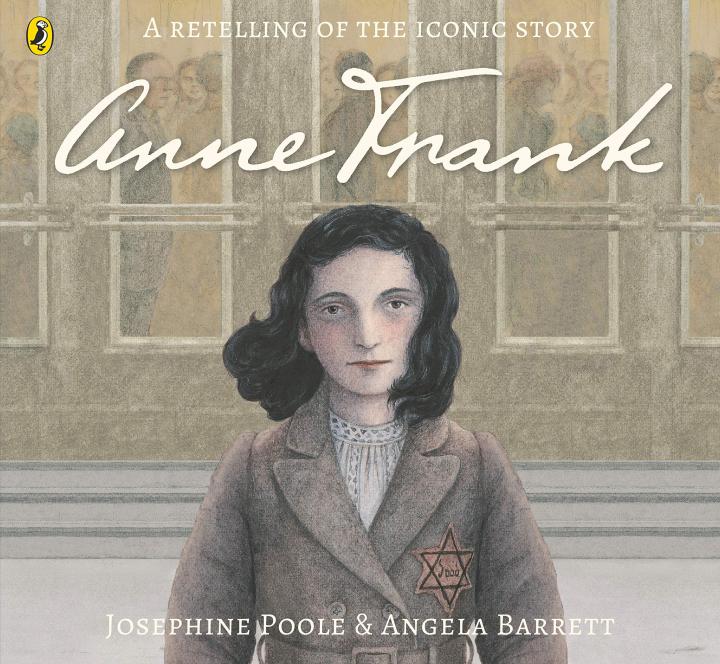 An ideal introduction to Anne Frank for younger or less confident readers, with lots of information and very detailed and realistic illustrations of Anne’s life before the war and what she was like as a small girl, at home with her family and friends, as well as the events that she experienced after 1942. 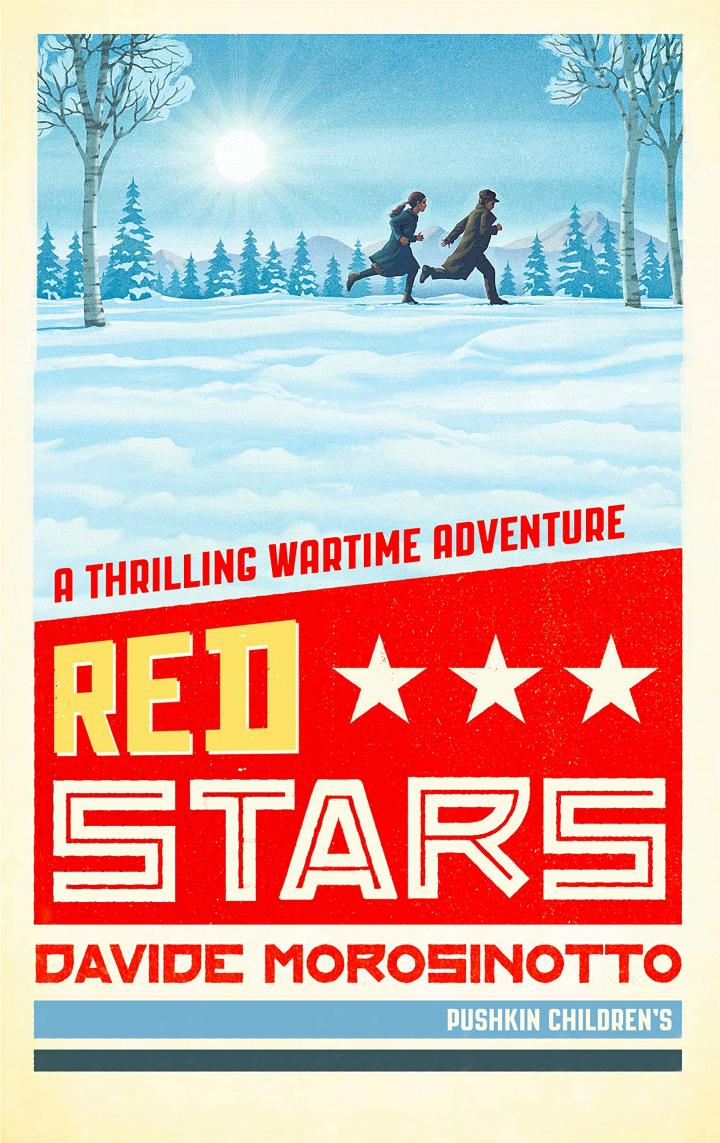 A thrilling and moving wartime adventure story of courage, bravery and love about two 12-year-old twins who become separated during the war when they’re evacuated from their family home. Their journey to find each other again is told through maps, photos, illustrations and other exciting visual elements, all adding to the authenticity of the story and making this a book like no other. It’s the very definition of a hidden gem and if I had to choose a favourite from this list, this would be it.