Morocco is a coastal country in North Africa. The capital is Rabat and the two official languages spoken in Morocco are Arabic and Berber.

The west side of Morocco is a coastline on the Atlantic Ocean, while the northern coastline is on the Mediterranean Sea.

Morocco has mountainous regions and large desert regions and is bordered by Algeria, with the Western Sahara to the south (this is a section of land that Morocco claims belongs to it and calls it its Southern Provinces; ownership of this piece of land is still under dispute though).

Morocco is an African country and sits in the far north west of this continent. About half the population of Morocco are the Berber people, who have inhabited the area for over 4,000 years. They tend to live in the mountainous parts of Morocco and are often farmers. Berber language hasn’t always been recognised as an official language of Morocco, but is now and is divided into three distinct dialects (or variations) of the language.

The other half of the population is made up of Arab people. About 1,300 years ago, in the 7th and 8th centuries, Morocco was invaded by Arabs who brought the Islamic religion to the region. The Arab communities tend to be in the towns and cities.

The clothes worn in Morocco are very different to western clothes and often cover the whole body. Traditionally men and women wear a djellaba which is a long hooded garment. Women also wear a scarf on their heads, and although more modern clothes are often worn in the towns and cities, they still tend to cover up arms and legs and women often wear scarves on their heads. It is considered polite for visitors to Morocco to dress in a similar way to locals.

The medina is the ‘old town’ in a Moroccan city or town. It is a walled section of the town or city and tends to have quite narrow streets with houses and shops opening straight onto the street. You often find mosques and palaces in the medina as well as many riads (traditional houses).

Moroccan markets that sell spices, clothes, shoes and lots of materials and traditional goods are called souks. The souks tend to be found in the medina of a town or city and are made up of lots of small shops lining narrow streets. It is very easy to get lost in the maze-like lanes of a souk.

Traditional dishes in Morocco include harira (a type of soup), couscous (a grain that is then combined with other foods), and tagine (a kind of stew). These are mainly meat-based dishes and have lots of delicious spices added to them.

Morocco is officially a Muslim country. That means that the main religion is Islam. Islam is practiced at home and in mosques. Some of the mosques in Morocco are spectacular, beautiful buildings.

Arab – a member of a group of people who originally came from the Arabian Peninsula.
Berber – the indigenous or ‘original’ people of North Africa.
Djellaba – a long hooded outer garment or item of clothing worn by both Moroccan men and women. It is also worn in other Muslim countries.
Dialect – a regional ‘version’ of a language that may use its own words, pronunciation or grammar for certain things.
Hammam – public baths for washing in. These are very social places.
Islam – a religion in which followers believe in Allah as the only God, and in his prophet, Mohammed. People who follow the Islamic religion are called Muslims.
Medina – the old part of a North African town. It tends to have walls around it.
Mosque – the building used for Muslim people to worship in.
Muslim – a person who follows the Islamic religion.
Riad – a large traditional house found in the medina of a town. Traditionally they were owned by wealthy people.
Souk – a North African marketplace.
Tagine – a traditional North African conical clay cooking pot. Also, the stew made in this traditional pot.

Mohammed VI of Morocco (1963-present) – the current king of Morocco, Mohammed VI came to power in 1999. Under his rule the Berber language has been reinstated as a national language, and women’s rights have improved. He has also started appointing a prime minister who makes decisions about the country in parliament.

Khalid Khannouchi (1971-present) – Khannouchi is a well-known Moroccan marathon runner who used to hold the world record for the fastest marathon time.

Just Fontaine (1933-present) – Fontaine was a famous football player who was born in Morocco but who played for the French national team in the 1953 World Cup. He scored many goals throughout his career and although he mainly played for a French team, he stared his career playing for a local Marrakech team. 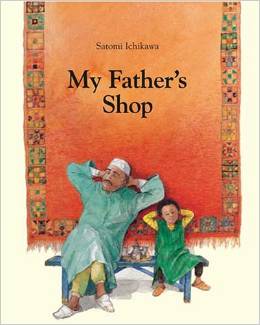 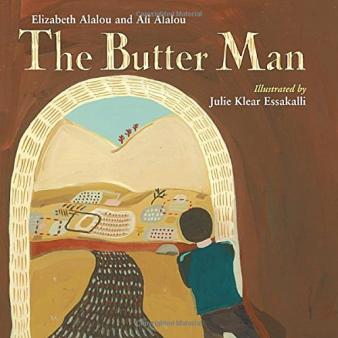 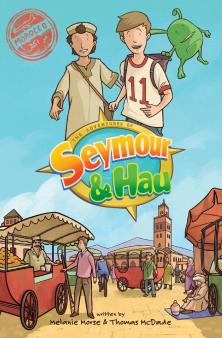 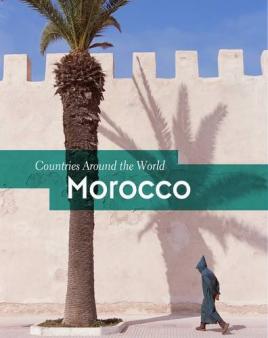 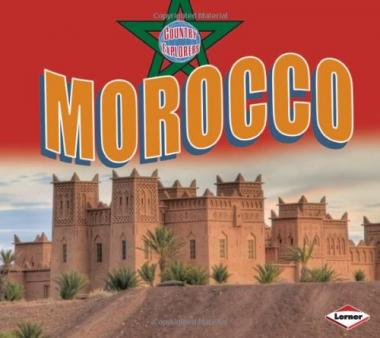 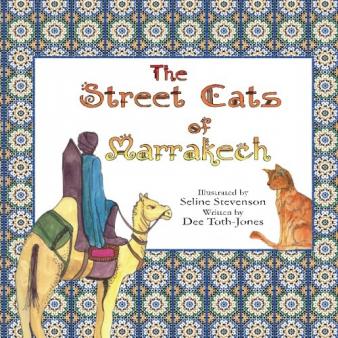