What is the Asian 'maths mastery' approach?

Thousands of UK primary schools are to adopt a new way of teaching maths that’s popular in South Asia. We explain what the Asian "maths mastery" method is all about.
Login or Register to add to your saved resources

Pupils in South Asian schools are renowned for their academic ability. In 2015, Shanghai, Hong Kong, Singapore, Japan and South Korea topped the rankings for English and maths test results, while the UK languished in 23rd place. But now, primary schools in England are to adopt their method of teaching maths with the hope of improving pupils’ performance.

Since 2016, the new teaching programme has been rolled out to a total of 8,000 schools – half of all primary schools in England.

It follows a pioneering exchange programme, where English teachers spent time in Shanghai schools learning their methods of teaching maths. ‘Teachers involved in the Shanghai exchange have returned to England beaming at how engaging the approach is for children,’ says a Department for Education (DfE) spokesperson.

What is ‘maths mastery?’

The Asian mastery approach to maths focuses on whole-class teaching, developing a deep understanding of maths. It’s a common misconception that South Asian children are simply taught by rote; while there’s an element of drilling, the method is also highly interactive. ‘All pupils are encouraged by the belief that by working hard at maths, they can succeed,’ says the DfE’s spokesperson.

A typical maths mastery lesson is led by the teacher, with all of the pupils in the class working together on the same tasks at the same time. Children use objects and pictures to physically represent mathematical concepts (the concrete > pictorial > abstract approach), alongside numbers and symbols – for example, using Lego bricks to add and subtract numbers. This helps them visualise abstract ideas, and as they become more proficient, they will gradually stop relying on physical props.

The pace of the lessons is brisk, with teachers constantly asking questions, inviting pupils to demonstrate solutions on the board, and quizzing them about their thinking. There’s a mixture of short tasks, explanation, demonstration and discussion – and a lot of practice to help reinforce children’s learning.

Children are also expected to learn key maths facts like times tables and addition facts by heart to free up working memory and give them the mental space to focus on new concepts.

Maths mastery can be taught at any Key Stage, and schools will be able to decide to what extent they use it alongside current teaching methods. However, the DfE is hoping that schools will commit to a radical change to the way they teach maths, which could lead to a ‘renaissance’ in maths teaching.

How does maths mastery benefit children?

The maths mastery approach is intended to raise children’s performance in maths. As well as South Asian countries topping the worldwide education rankings in maths, pupils in these countries are 10 per cent less likely to be ‘functionally innumerate’ – that is, unable to perform basic maths functions – at 15 than children in English schools. By introducing maths mastery in primary schools, the DfE is hoping to close this gap.

Teachers who took part in the Shanghai exchange are enthusiastic about the new approach. ‘The teachers involved are overwhelmingly positive, and the momentum for this programme has come as much from teachers as from government,’ the DfE says.

Initial research shows that the approach could lead to a radical shift in how maths is taught in primary schools, with a significant impact on pupils’ achievement.

Will less able children be left behind?

If your child struggles with maths, you might well be concerned that they won’t keep up with whole-class teaching. However, the DfE says that the method is suitable for children of most abilities.

‘Every step of a lesson is deliberate, purposeful and precise,’ the spokesperson says. ‘If children are struggling with a concept, more time is spent supporting and building their understanding. Those who are stronger are also catered for and are able to deepen their understanding of the principles by being given challenging questions, as well as demonstrating to the rest of the class.’

Which schools will be involved?

Initially, 700 teachers will be trained to support schools in introducing maths mastery. Schools will be able to get involved through their local maths hub: 35 school-led centres of excellence in maths teaching. The first 840 schools to take up the approach have already been chosen, but it’ll be rolled out to other schools across the next four years.

What differences will you notice?

Some of the changes will be obvious: for example, your child will work from textbooks instead of worksheets. You may also need to help them put in some extra effort at home: they’ll be given practice books for homework, and will be expected to practise what they’ve been learning at school.

But if the approach works, the main difference should be that you see your child’s maths skills improving more dramatically. ‘Parents will see their children becoming more competent mathematicians and using correct mathematical language,’ says the DfE’s spokesperson.

Learn more about the Asian maths mastery method at home

If you'd like to understand more about the techniques your child's teacher might be using in the classroom, FutureLearn offers free online courses about Asian maths mastery (they are aimed at teachers but might be of interest if you'd like to support your child using the correct methodology at home). 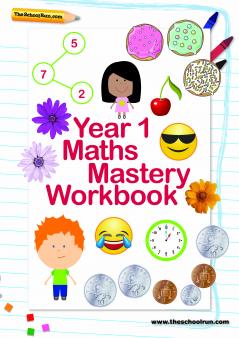 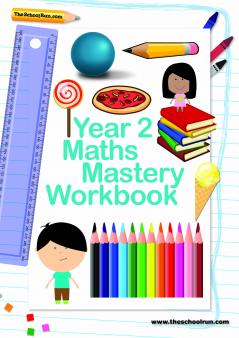 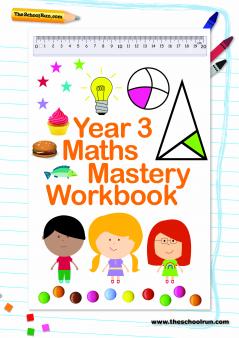 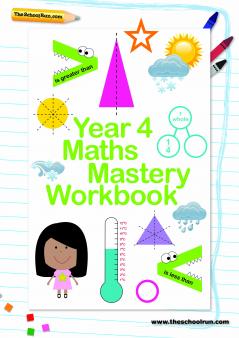 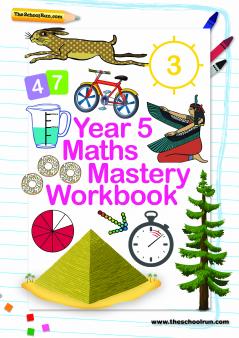 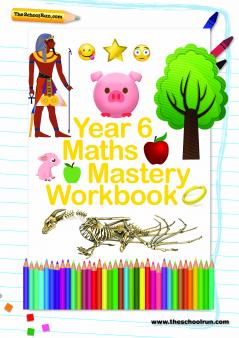