From slavery to the civil rights movement, the end of apartheid and the current refugee crisis, an understanding of black history is hard to communicate to primary-school children in an age-appropriate way. This selection of children's fiction books, chosen by teacher and prolific children's literature reader Scott Evans, offer an introduction to black history for KS1 and KS2.
Login or Register to add to your saved resources 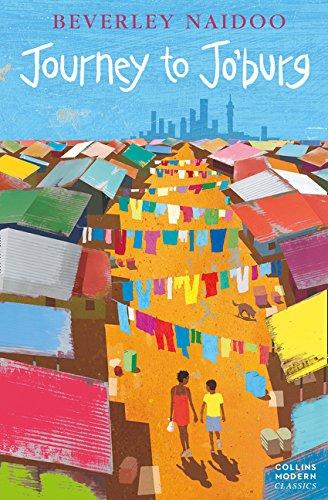 Journey to Jo'burg by Beverley Naidoo

Set against the backdrop of South Africa's apartheid and often read to children in Upper Key Stage 2 (Year 5 or Year 6) or older, this timeless book should be read widely by all. Written in a way that is wholly appropriate for children, it describes the grim realities of racism, discrimination and inequality in this most agonising, unfair and segregating of times. 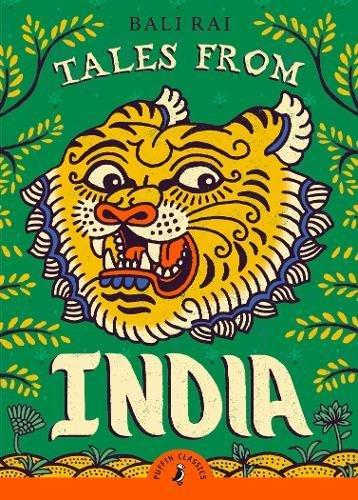 This collection of favourite tales gathered from Africa, the many islands of the Caribbean and India showcase the best of these individual places' local folklore and heritage. Some very short at only a few pages and some a little longer, this assortment written by writers native to these lands are all brought to life vividly and spectacularly. Enjoy! 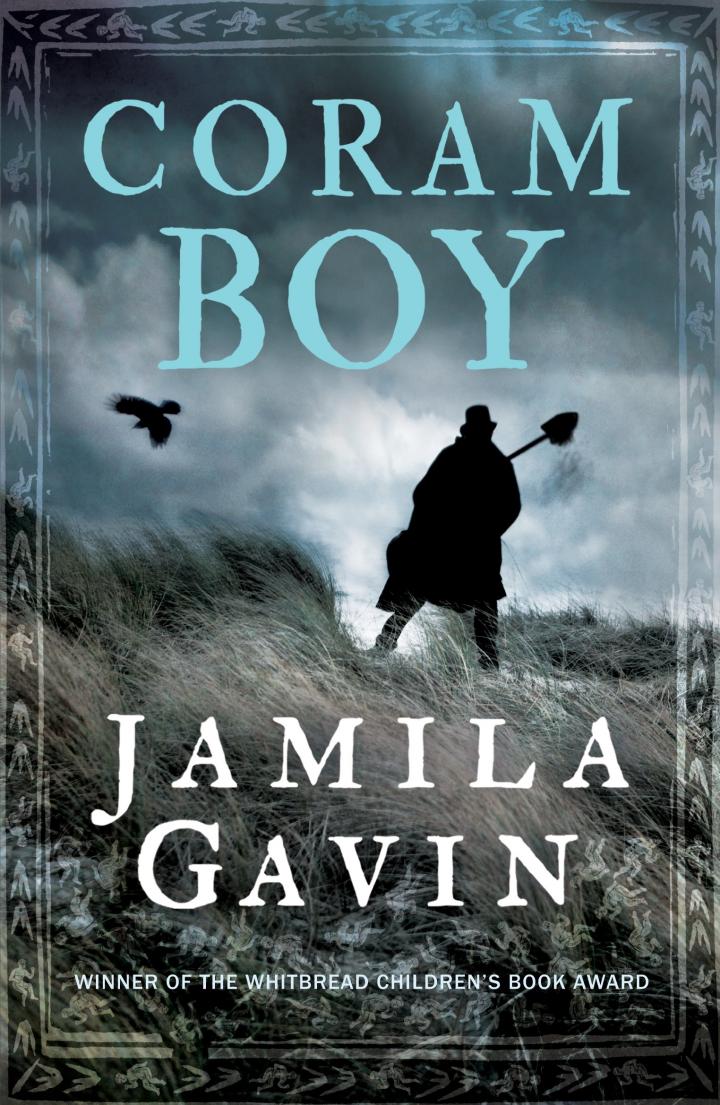 A tale of two cities and of two boys. Set in the eighteenth century and telling the story of a time of great hatred and corruption, this is a stunning story of strength that most readers will enjoy. Voted Whitbread 2000 Book of the Year, this is one not to be missed from any historical fiction list about black history. Most suitable for readers aged 11+. 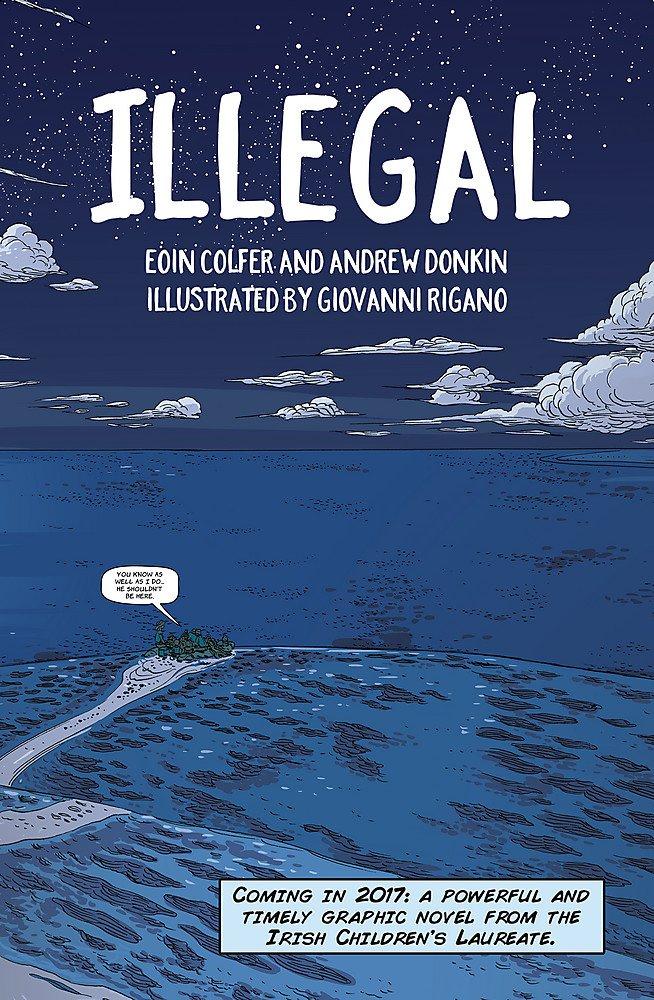 With all the makings of a modern classic, Illegal carries with it an all-important and much-needed message about the current humanitarian crisis of forced migration from places such as North Africa. So much more than "just" a graphic novel, this is a transportational tale that will engender thought in the minds of its readers. 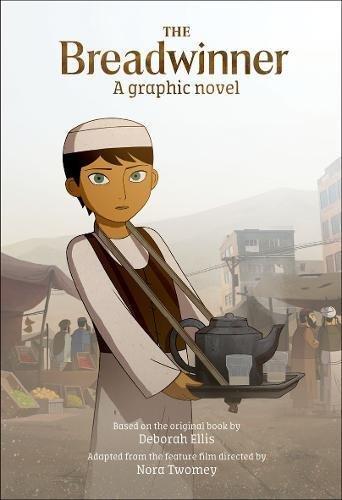 The Breadwinner: A graphic novel based on the original book by Deborah Ellis

Another graphic novel, but not just another graphic novel, this is an adaptation of The Breadwinner feature film. Eleven-year old Parvana has to disguise herself as a boy to support her family during the Taliban's rule in Afghanistan and become the breadwinner. Highly topical, girls and boys everywhere should read this. 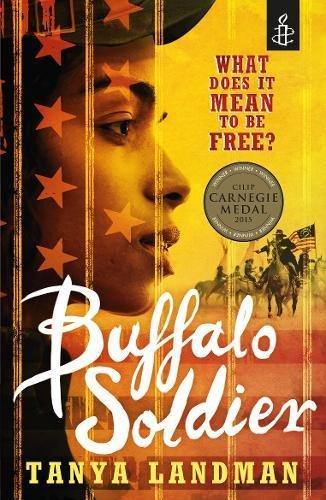 Winner of the CILIP Carnegie Medal 2015, this is most definitely one for the older reader. Set at the end of the American Civil War and skilfully written, this is a story that encompasses racial identity, slavery, freedom and really asks the big questions. Too much for (and not aimed at!) primary school pupils but a powerful read for teenagers. 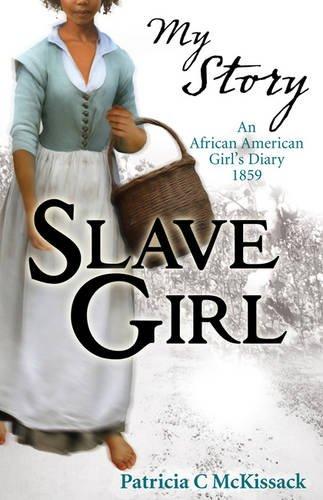 The My Story series makes readers feel as if they are stepping into the shoes of the people they are reading about. This time, readers can experience the thoughts, feelings and emotions of Clotee, a slave girl who is teaching herself to read and write in secret. After writing the word 'freedom', she finds out about the Underground Railroad and sets out to discover the true meaning of the word for herself... 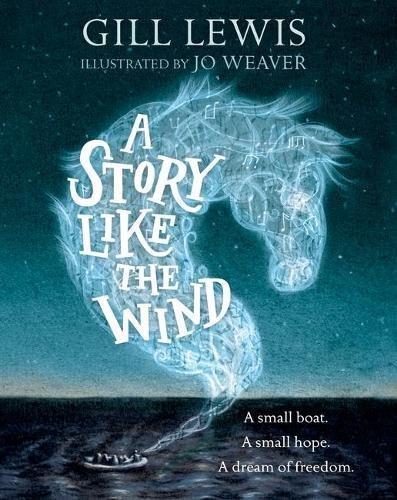 Freedom finds itself within the pages of this next book, too. Recently, we've all seen images of small boats drifting across the sea heading for refuge to a far and distant land and this beautifully written and illustrated story really brings home the reality of life for refugees. A story like the wind but also a story like no other. 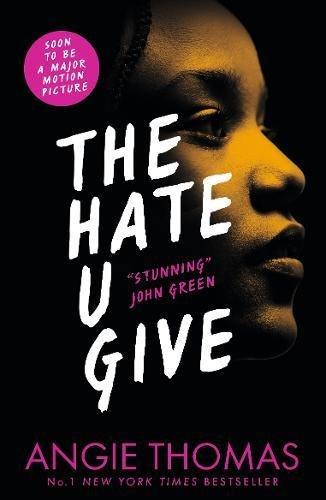 The Hate U Give by Angie Thomas

No recent black history list should be without this young adult award-winner and bestseller about Starr, witness to to the fatal shooting of her unarmed best friend by a police offer. Inspired by the Black Lives Matter movement and winner of both Waterstones' Children's Book Prize for Older Readers 2018 and the overall Waterstones' Children's Book Prize 2018, this is an essential read that shines a light on recent issues. Suitable for teenagers (and adult readers!) only. 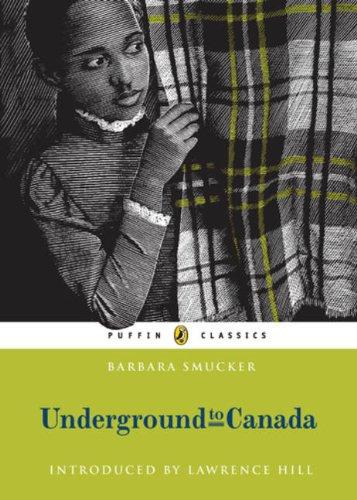 Underground to Canada by Barbara Smucker

There's a place the slaves been whisperin' around called Canada. The law don't allow no slavery there. They say you follow the North Star, and when you step onto this land you are free... A moving, dramatic story about a young girl's flight from slavery on the Underground Railroad. 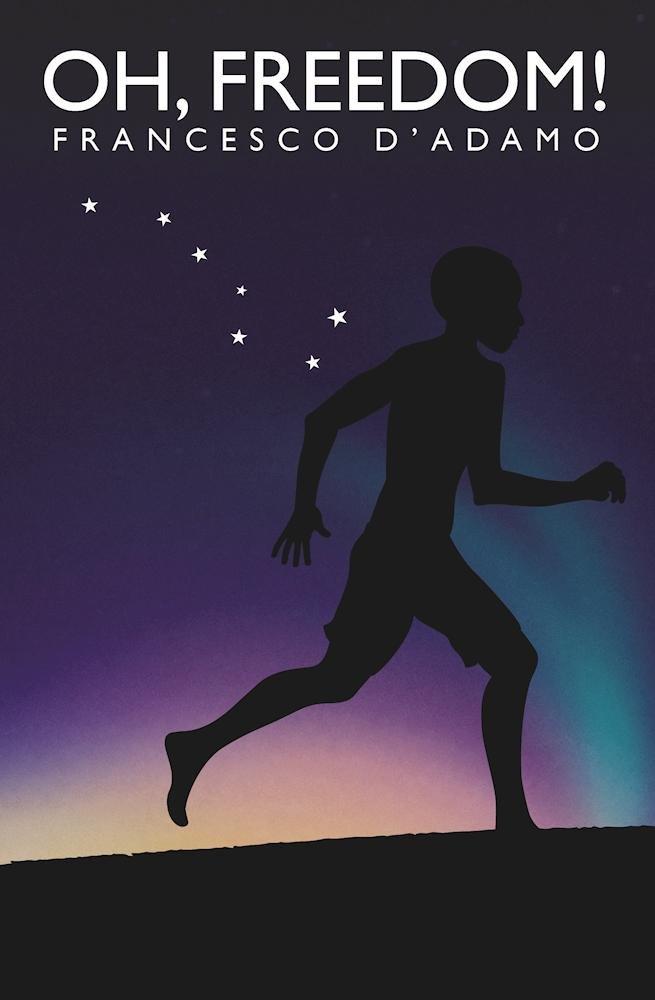 This suspenseful story, set in 1860, follows a family of American slaves as they escape from a cotton plantation in Alabama via the legendary Underground Railroad, the secret escape route into Canada that was used by as many as 100,000 people. An enthralling story of courage and resilience, centring on ten-year-old Tommy.