Most of us enjoy eating, and taking the calories and nutrition from the food we eat is important for life.

Eating food gives us energy and this energy powers everything we do, from playing a favourite sport to studying for a maths test or playing a game. It helps us fight off illness and helps us think. It makes us grow and keeps our hearts beating and the blood circulating through our bodies. Without energy from food, we could not live. This applies to every living thing on earth. Microbes, beetles, mice, hawks, flowers, salmon, grass, trees … if it’s alive, it needs energy.

Energy passes from one animal to another as they eat plants or one another. This flow of energy from one living thing to another is called a "food chain."

Plants are called producers because they are able to use light energy from the Sun to produce food (sugar) from carbon dioxide and water. The process by which plants make food is called photosynthesis.

Animals cannot make their own food so they must eat plants and/or other animals. They are called consumers. There are three groups of consumers:

Then there are decomposers (bacteria and fungi) which feed on decaying matter. These decomposers speed up the decaying process that releases mineral salts back into the food chain ready for plants to absorb all over again and begin a new food chain.

A change in the size of one population in a food chain will affect other populations. Populations depend on each other within a food chain and that helps to keep the balance of plant and animal populations within a community. For example, when there are too many zebras, there won’t be enough shrubs and grass for all of them to eat. As a result, many zebras will starve and die. Fewer zebras means more time for the shrubs and grass to grow properly and multiply. Fewer zebras also mean less food is available for the lions to eat and some lions will starve to death. When there are fewer lions, the zebra population will increase.

Words to know for food chains:

calories – a unit of energy-producing potential in food
carnivore – an animal that eats other animals
consumer – an organism that feeds on other organisms. Consumers include herbivorous animals which feed on plants and carnivorous animals which feed on other animals.
decay – to rot away
decompose – to break something down into smaller or simpler parts, or be broken down in this way
energy – a supply or source of power, used to work or make an effort
food chain – a chain of different living things, each of which feeds on the one below
food webs – interlocking food chains
herbivore – an animal that feeds only or mainly on grass and other plants
mammal – warm-blooded animals which feed their young with their own milk
microbes – a microscopic organism, especially one that transmits a disease
nutrients – a substance that provides nourishment
nutrition – the process of absorbing nutrients from food and processing them in the body in order to keep healthy or to grow
omnivore – an animal that will feed on any type or many different types of food, including both plants and animals
photosynthesis – a process by which green plants and other organisms turn carbon dioxide and water into carbohydrates and oxygen
population – all of the people or creatures who inhabit an area, region, or country
predator – a carnivorous animal that hunts, kills, and eats other animals in order to survive, or any other organism that behaves in a similar manner
prey – an animal or animals caught, killed, and eaten by another animal as food
primary consumers – an animal that eats plants, considered in terms of its position in a food chain
producers – an organism that manufactures its own food from simple inorganic substances, e.g. a green plant
scavenger – an animal, bird, or other organism that feeds on dead and rotting flesh or discarded food scraps
secondary consumers – Carnivores that eat herbivores are called secondary consumers
tertiary consumers – Carnivores that eat other carnivores are called tertiary consumers
transfer – to move from one place to another, or cause somebody or something to do so 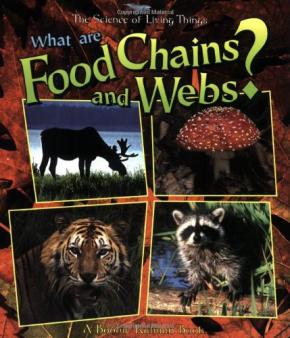 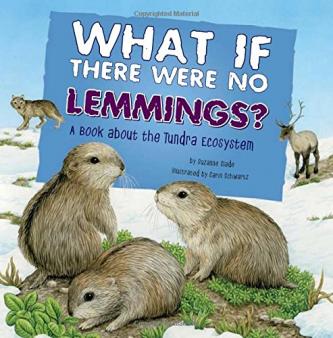 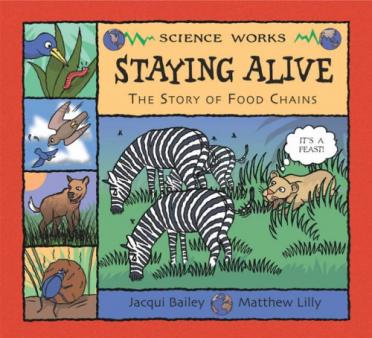 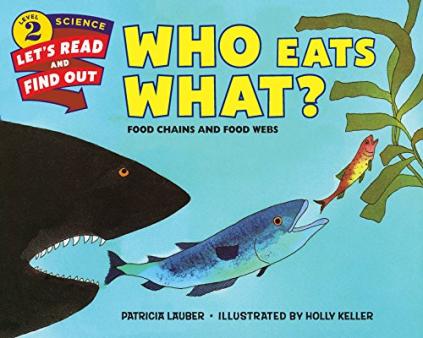 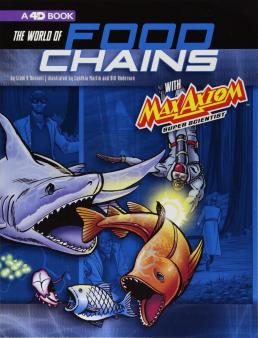 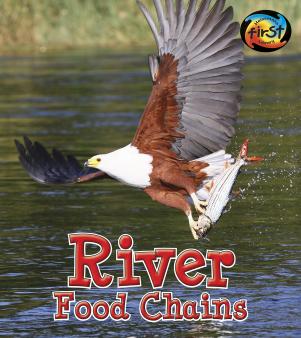 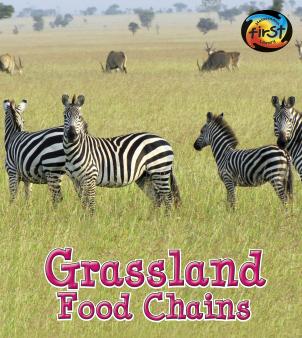 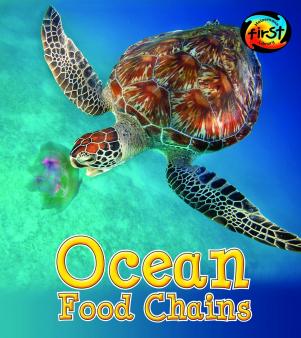 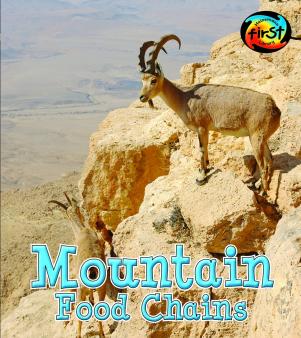 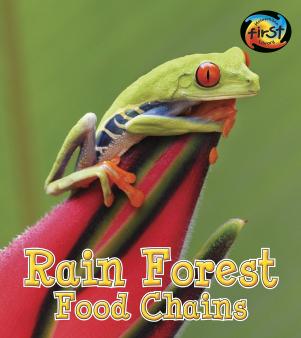 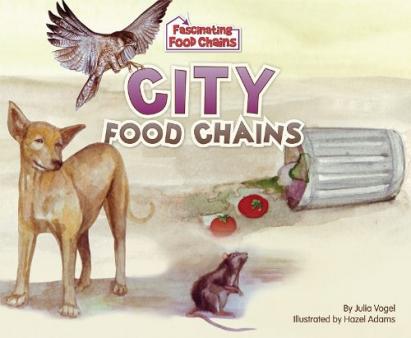 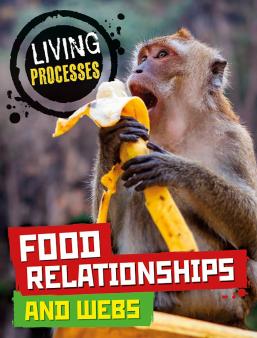 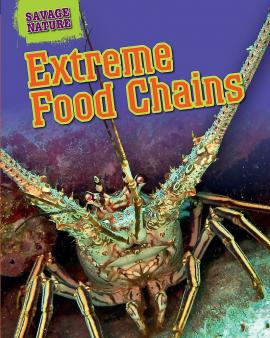 Find out more about food chains