A habitat is a home environment for plants and animals or other organisms. For example, meerkats and lions like living in grassland habitats rather than in the chilly Arctic with polar bears and penguins. In the same way, there are places around the world that are perfect for humans to live and that meet all our needs.

Unlike animals, we humans are able to adapt to different habitats quickly because we can bundle up in jumpers and blankets if it’s cold, or sit in a paddling pool with an ice lolly if it’s hot. We are also able to adapt habitats to suit ourselves by building shelter in a hot place or digging a well for water in a dry place. This means that there are many habitats that humans can live in, as long as our basic needs for food and water are met.

Browse through the gallery below and see if you can spot the following:

If you were making a habitat for a stick insect in a terrarium, you’d need to make sure it was able to get food and water, that it had a spot for shelter, and that there were holes on top so it can breathe. You’d also have to put things inside the terrarium that the stick insect likes, such as dirt, leaves and twigs. Humans need the same basic things – maybe not in the exact same way as a stick insect, but we need to be able to get food and water, somewhere for shelter, and plenty of air to breathe.

Most of us get food from shops, whether they’re small and just around the corner or very large and we can only get there by car or bus. So, it’s important that we live near enough to shops that sell the food we need. Many people also grow their own fruit or veg in their back garden, on their patio or balcony, or in an allotment (a bit of garden that you can rent to grow things).

It’s important to be able to get as much clean water as you need, whether it’s for drinking or washing. Finding water is easy these days in most places – all you need to do is go to the kitchen or bathroom and turn on the tap! Water that flows through a tap comes from a well or water tower. Humans can drink water from freshwater sources like lakes or rivers, but not from the ocean because it’s too salty.

We need to breathe oxygen in order to live, which makes Earth the perfect planet for us to live on. There are some places on Earth where there isn’t as much air as other places, such as on top of mountains. Air is thinner the higher up you go, so people (and animals) who live on top of mountains have to learn to adapt to breathing less oxygen in one breath than people who live at sea level.

Though we think of cities as human habitats, the urban environment is home to lots of animals and plants, too! A United Nations report predicts that by 2050 two thirds of the world's population (around 68% of the people on Earth) are expected to live in urban areas.

Draw a picture of your habitat. What kinds of animals live around your home and have their own habitat nearby? 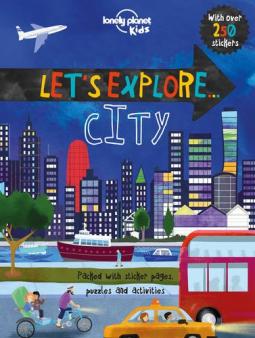 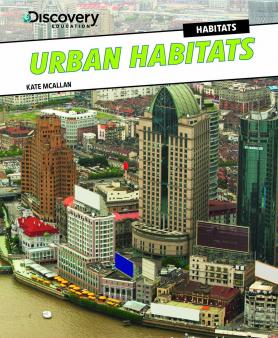 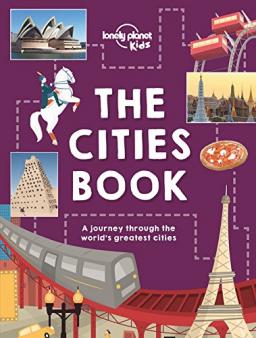 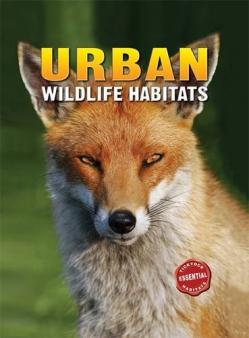 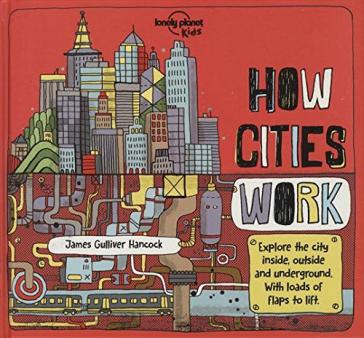 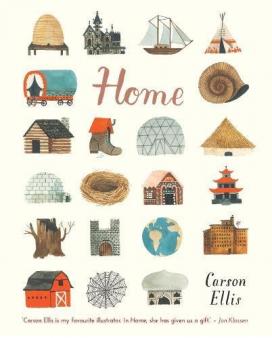 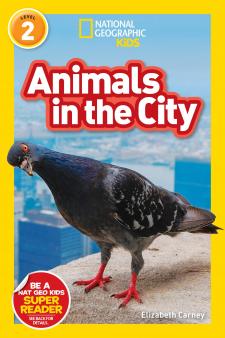 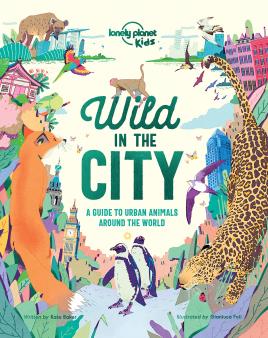 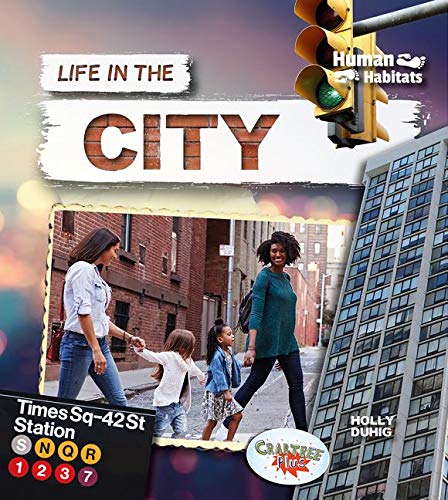 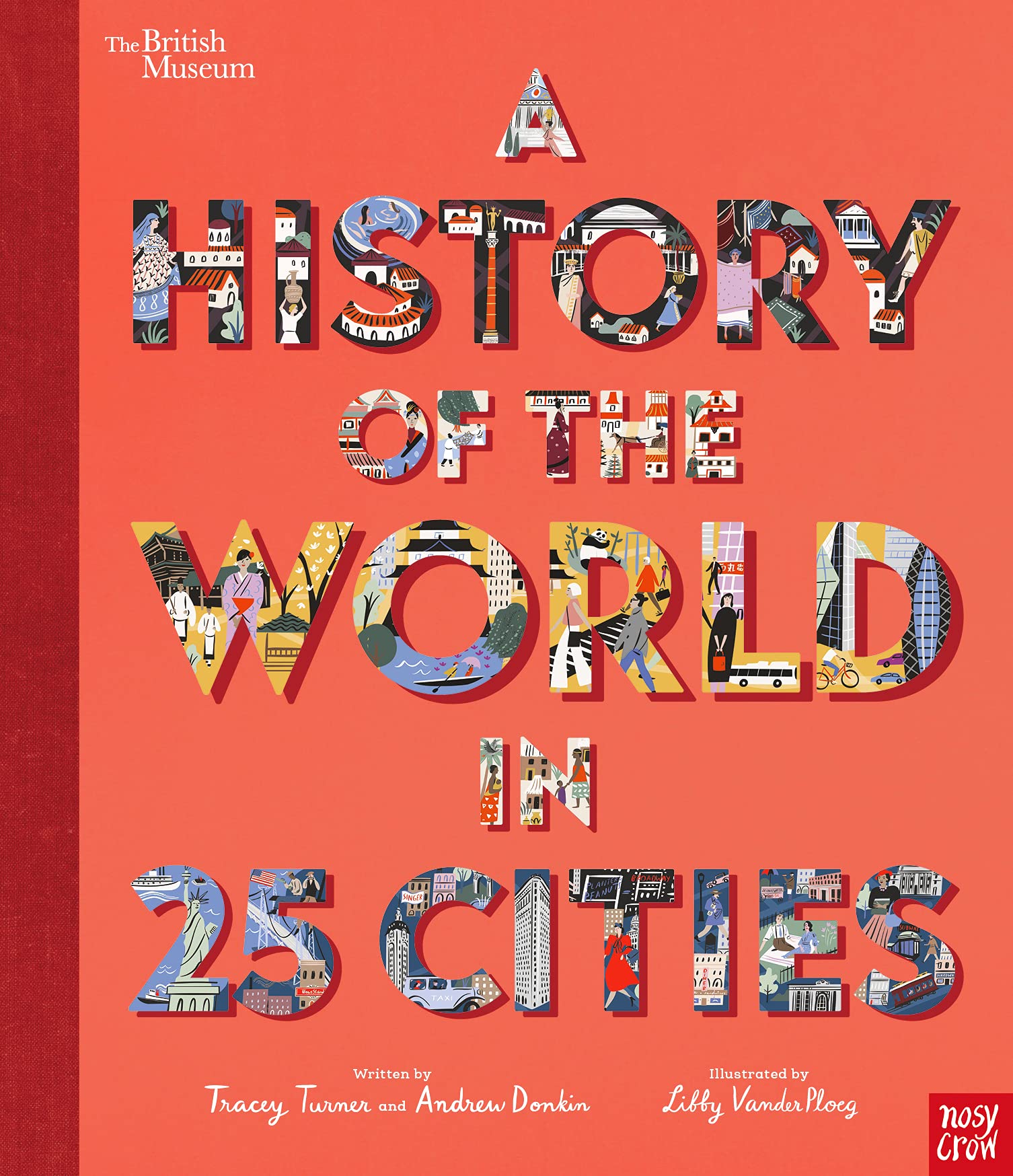 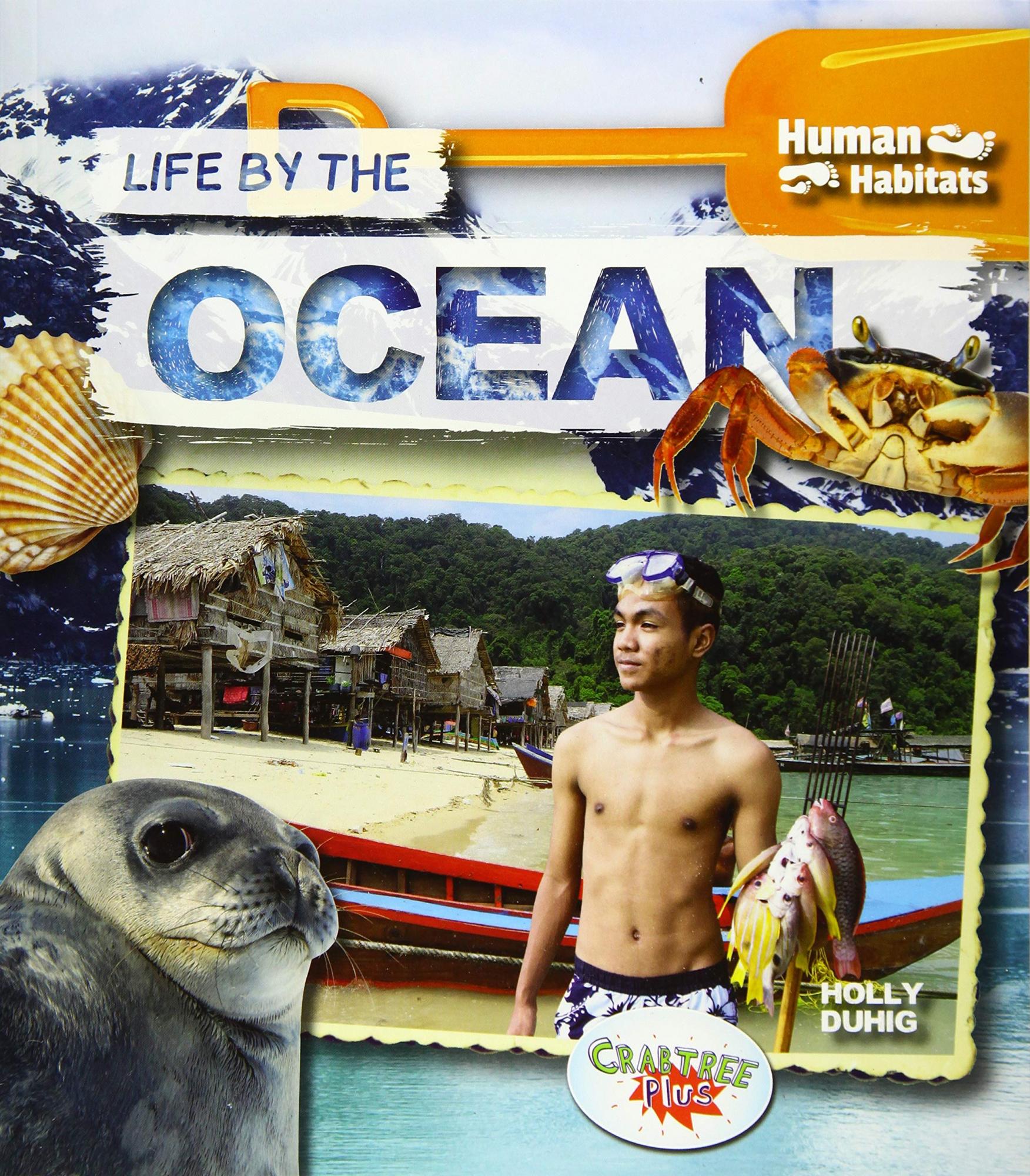 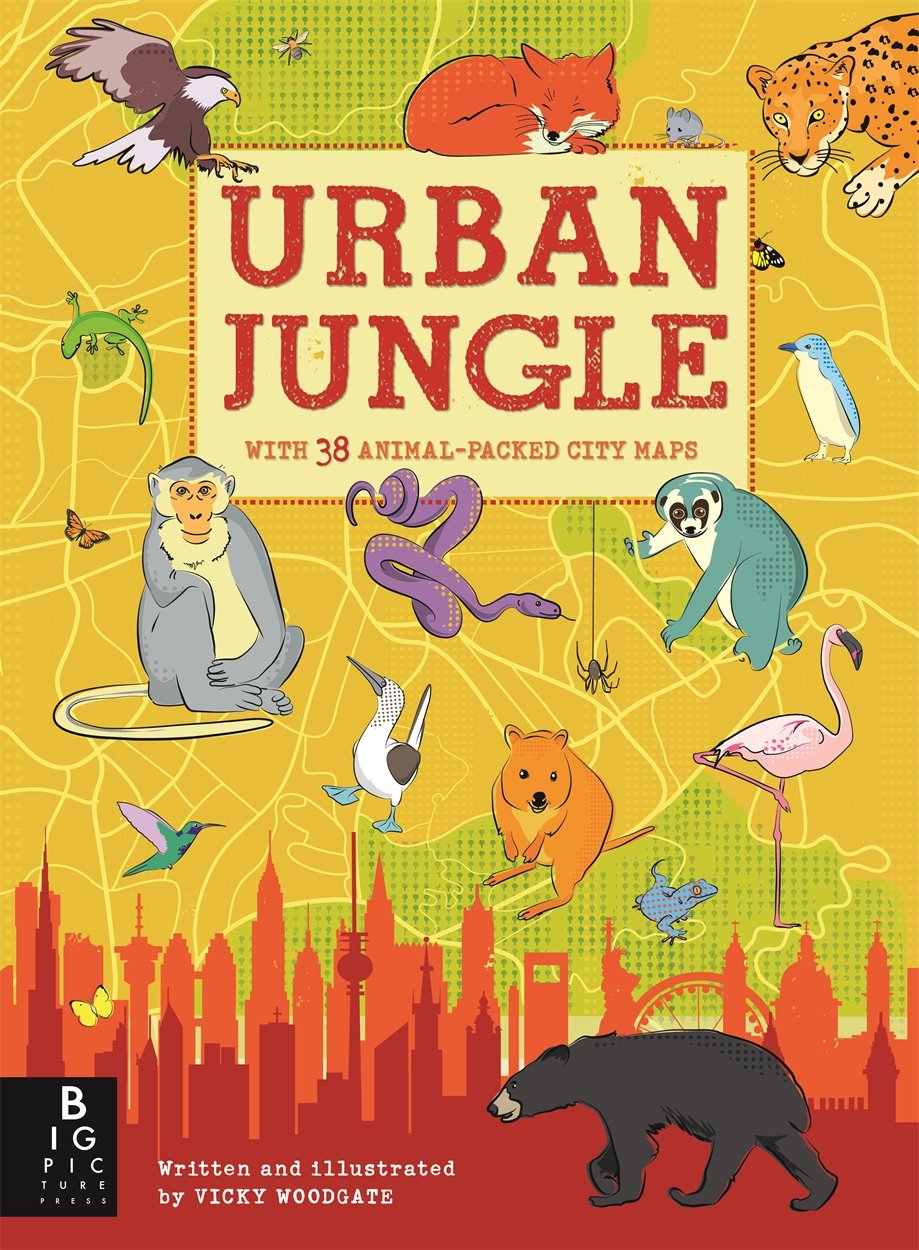 Read descriptions of the major types of human habitats

Watch a BBC Teach video to find out about the four capital cities of England, Scotland, Wales, and Northern Ireland, what makes a place a city and how many cities there are across the UK

Find out more about nature in urban habitats

Kids' guides to cities around the world, including Barcelona, Cork, Rome and Xiamen

See pictures and videos of extreme human habitats, including the base of a Japanese volcano, a platform of oil rigs built in the Caspian Sea and a village on stilts

How many cities have you been to? Write a list of the world cities you'd most like to visit!