Make sure the whole family feels part of royal festivities and include some celebratory reading in your schedule. We’ve picked some great options for you to read out loud and for independent readers. Time to hang the bunting and snuggle up with a book…
Login or Register to add to your saved resources 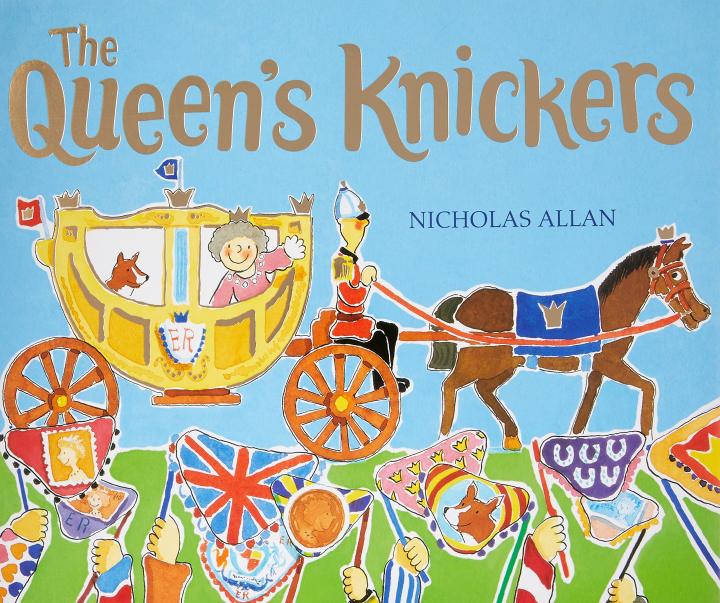 The Queen’s Knickers by Nicholas Allan

It’s a busy year for the Queen – and one little girl can’t help wondering what knickers Her Majesty will choose to wear on her engagements! Will they be her ‘at home’ pair – adorned with corgis – or perhaps her woolly Balmoral ones? 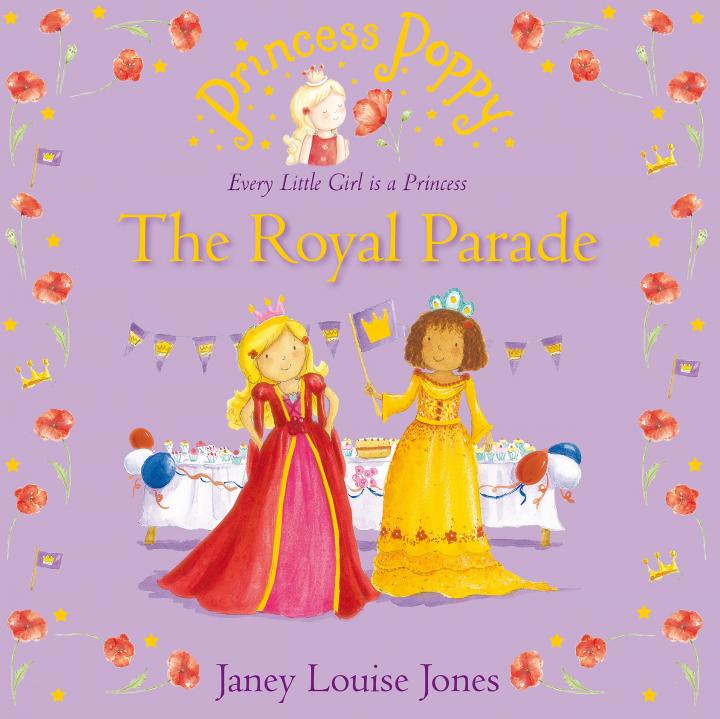 Poppy is so excited when the annual dress-up parade takes on a royal theme, and can’t wait to help out. But there are so many things to be distracted by in the run-up to the event, like her princess outfit… This title in the hugely popular Princess Poppy series for young girls ticks all the Jubilee boxes, with a street party, royal fancy dress, and even the Honeypot Hill Olympic Games! 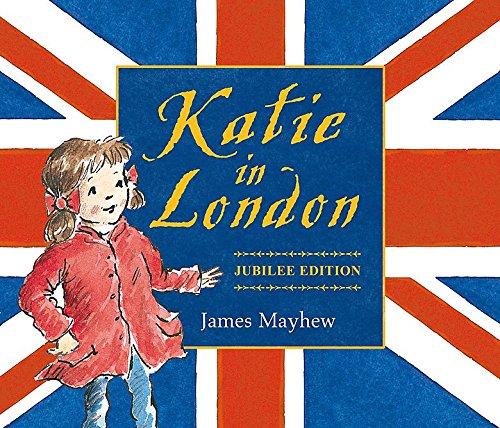 The perfect read if you’re planning to visit the capital to take part in any royal celebrations, Katie in London describes an unforgettable tour of the city and its major landmarks including the Tower of London, Buckingham Palace, Trafalgar Square and the London Eye. 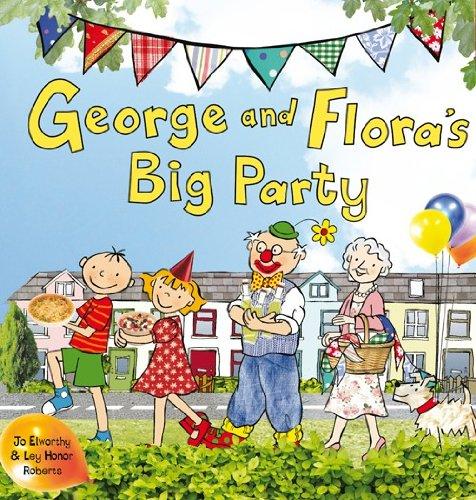 When George and Flora realise that their neighbours don’t know each other, they take matters into their own hands and organise a spectacular street party. Packed full of recipes and tips for organising your own street party, George and Flora’s Big Party is all about cooking and community. 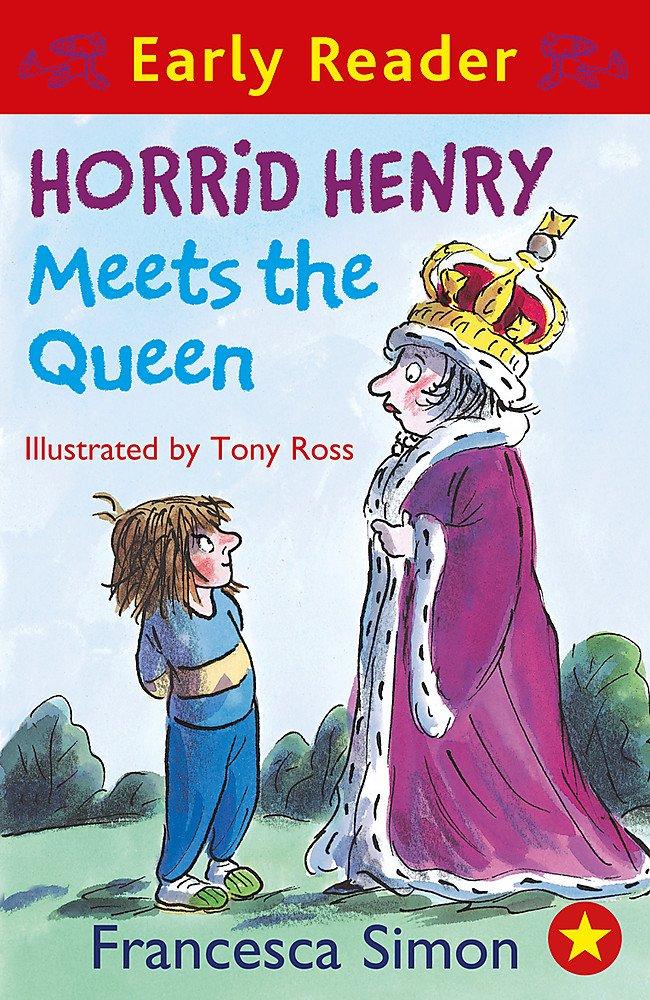 The perfect choice for newly confident readers, this is an Early Reader edition of a classic Horrid Henry story (with brilliant colour illustrations from Tony Ross). The Queen is coming to visit Horrid Henry’s school. The real live Queen! Henry can’t believe it! But when Miss Battle-Axe puts him in the back row, Henry is furious. Now how is he meant to find out how many TVs she has? Somehow Henry has to get himself noticed – and show the Queen just how horrid he can be… 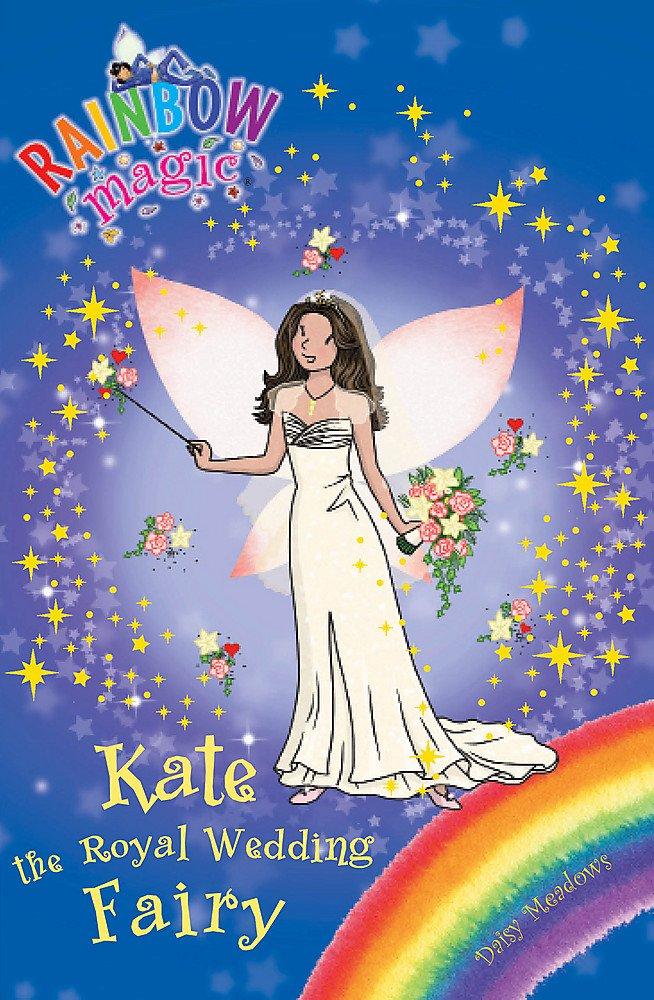 A royal-wedding-themed Rainbow Magic book, part of the best-selling series for girls aged 5 to 7 (since publication in 2003 the Rainbow Magic books have sold over 29 million copies worldwide). Kate the Royal Wedding Fairy makes sure that all weddings are happy and magical. But when mean Jack Frost steals the True Love Crown, the Fairyland royal wedding is sure to be a disaster. Can Rainbow Magic heroines Kirsty and Rachel find the crown so the royal couple can live happily ever after? 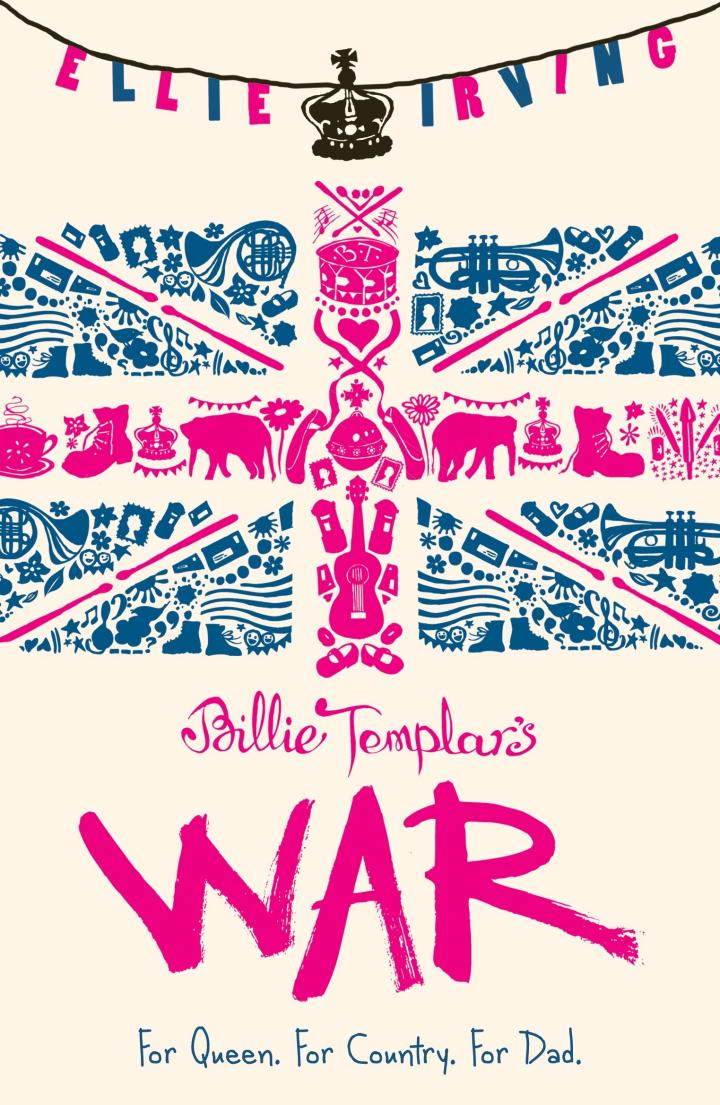 ‘Dear Your Majesty, My name is Billie Templar. I am eleven years old. I live in Merchant Stanton near Leeds, which is all right, but it’s not as nice as Buckingham Palace, I bet. Anyway, I know you’re really busy, what with being Queen… but… Please can you send my dad home from the war?’
The funny, poignant story of a girl’s fight to be reunited with her father – with Her Majesty’s help! 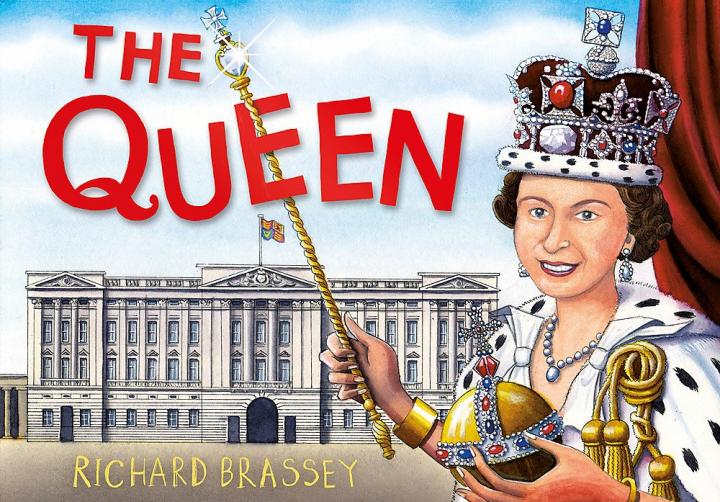 The Queen by Richard Brassey

This eye-catching book from provides insight into the life of the woman who is our longest-reigning monarch in the now-classic Richard Brassey style with fun facts, hilarious anecdotes and fascinating info! 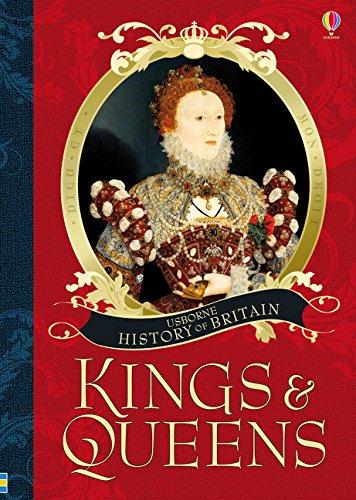 A fascinating account of Britain's kings and queens, this children’s reference book shows how Britain's history has been shaped by the lives, loves, triumphs and tragedies of its kings and queens from Alfred the Great to the Windsors. Packed with portraits and family trees, intriguing facts, photographs and illustrations and recommended places to visit. 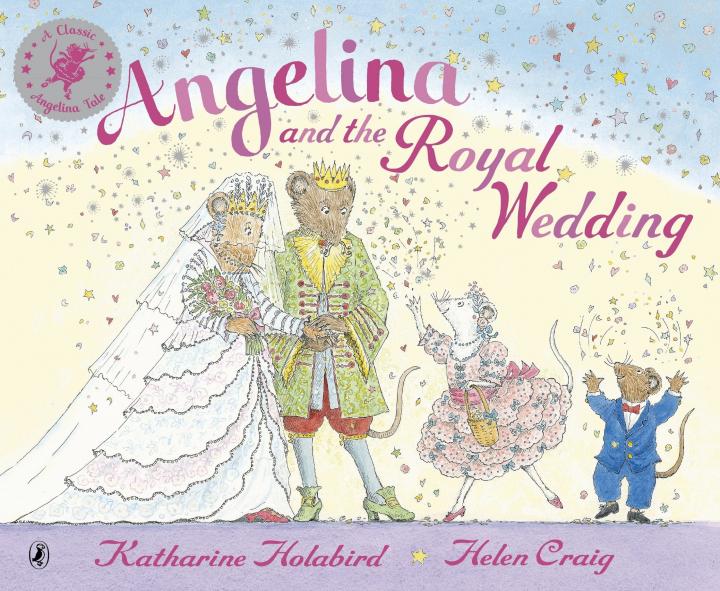 Angelina and the Royal Wedding (Angelina Ballerina) by Katharine Holabird

Angelina Ballerina and Princess Sophie are to be bridesmaids at the Mouseland Royal Wedding, but when the big day arrives they are so busy dancing and exploring that they get stuck in the old tower in the Palace Gardens! Who will come to their rescue, and will they manage to get to the wedding on time? Gorgeous illustrations complement this royal-themed story from a classic children's character. 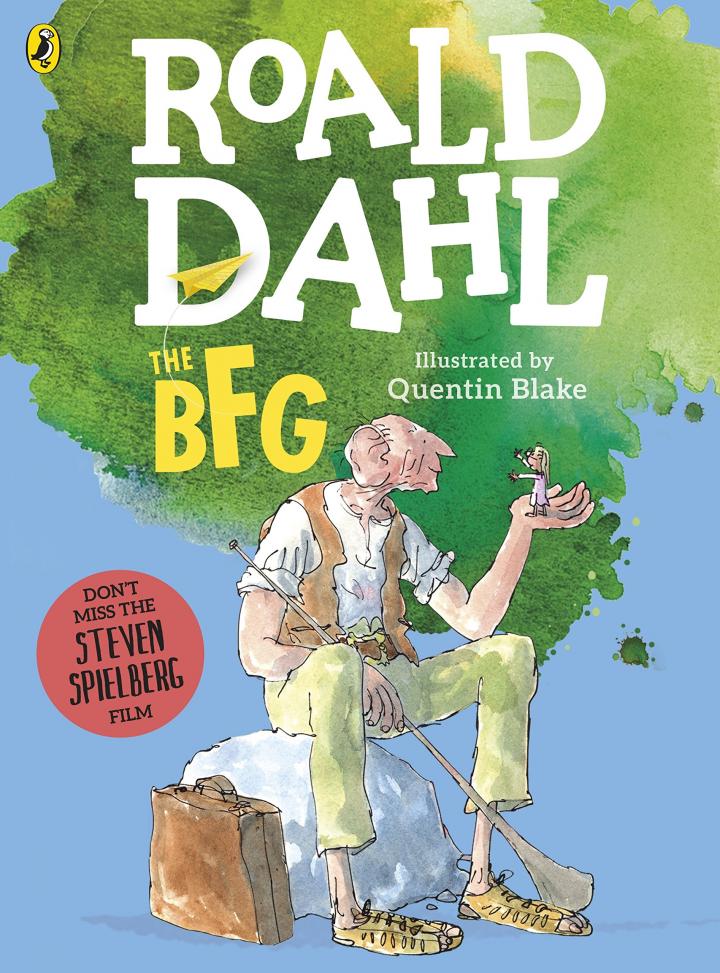 The BFG by Roald Dahl

A beautiful, all-colour illustrated version of a modern classic in which Her Majesty helps Sophie and the Big Friendly Giant save the day. Definitely not a squifflerotter or a grinksludger, the Queen of England prefers bagpipes to whizzpopping and recognises the BFG as a clever fellow who might not be very well educated but is nobody's fool!