What is weather and how does it differ around the world?

Weather is the way the air and the atmosphere feels. It includes the outside temperature, strength of the wind, and whether it is raining, sunny, hailing, snowing, sleeting, foggy, or cloudy. The weather changes regularly and tends to be different during different seasons and across different countries.

We call the general weather trends and the extremes of weather in one place a ‘climate’.

Winters tend to be colder and have more rain, sleet, hail and snow, while summer tends to be warmer and sunnier. Some countries are warm all year round, while others are cold all year round.

The UK has what is called a ‘temperate’ climate. A temperate climate is one that is not too extreme.

Weather is caused when the Earth is heated in an uneven way by the sun. Changes in temperature cause winds to form which then move pockets of warm or cold air around. When air is moved up (vertically) it can cause clouds to form and may result in precipitation (rain) and storms. When air moves around the Earth (horizontally) it moves pockets of warm air from the tropics to more temperate areas.

The weather in the UK is warmer when we are closer to the sun in the summer, and when warm winds blow warm air in from the south. Temperatures in the UK tend to reach the high 20s and low 30s degrees Celsius at the height of summer. The warmest temperature ever recorded in the UK was in Kent, England in 2003. The temperature that day rose to 38.5° Celsius.

The UK gets very cold snaps when winds from the north blow icy weather down from the Arctic regions. In the winter when the northern hemisphere is furthest from the sun we sometimes we get clear skies with bitterly cold wind, as well as snow. The coldest temperature ever recorded in the UK was in Braemar in Scotland in 1982. The temperature that day dropped to -27° Celsius.

Storms generally form when a large section of cold dry air bashes into a large section of warm moist air. Storms tend to have thick dark clouds and strong winds. There is often heavy rain or sleet, hail or snow, and thunder and lightning.

Many countries such as those in Asia and North America experience extreme winds and storms such as hurricanes, cyclones, tornadoes. These all have very strong winds which can knock buildings over and rip trees up from the ground. They can also cause flooding.

Some countries, such as Brazil, Kenya and Indonesia experience extreme heat, where temperatures reach over 100 degrees. These countries have the Equator running through them and are closest to the sun. They have a tropical climate. People in these countries try to avoid the hottest parts of the day by staying indoors. Extreme temperatures like these can be very dangerous if people are outside for prolonged periods.

Countries towards the north and south of the earth have a much colder climate. Parts of Russia and Greenland and parts of Canada are in the polar regions and experience a tundra climate. They have long cold winters and their summers are pretty cold too.

Weather stations are dotted all over the place on level ground that is away from trees, buildings and hills or mountains. They are a small area where special equipment is used to record the weather. Equipment includes rain gauges, anemometers, thermometers, barometers and sun gauges.

We need to know what the weather is going to be each day so that we know what to wear. On hot sunny days we wear cool light clothes, while on cold, rainy days we need more layers like jumpers and a waterproof coat. Weather is predicted using satellite images of the Earth and weather stations. Specially trained people called meteorologists use computers to help them predict what the weather will be over the next few hours and days.

Temperature – how hot or cold the air is
Cloud – water vapour that had condensed in the air
Precipitation – any form of water that fall from clouds (snow, sleet, hail, rain)
Rain – water droplets that fall from clouds
Sleet – a semi-frozen rain
Hail – frozen rain
UV radiation – harmful rays that come from the sun
Climate – the average weather of a specific place over a period of time
Microclimate – the climate of a small and specific place (for example a city or a mountain)
Blizzard – a swirling snow storm
Breeze – a gentle wind
Tropical storm – a storm in the tropics
Rainbow – the sun shining through droplets of water, in turn splitting the light into is various colour parts
Flood – when water lies deep on the ground and doesn’t soak down
Weather forecast – a prediction of what the weather will be like over the next few hours and days
Wind sock – measure the direction of the wind
Weather station – a place where weather measuring equipment is set up
Rain gauge – measures rainfall
Flash flood – a flood that appears suddenly, rather than building slowly
Frost – icy dew
Global warming – the effects of the greenhouse effect on gradually increasing the overall temperature of the Earth
Greenhouse effect – when pollution in the atmosphere prevents the heat from the Earth escaping and warms the Earth up
Lightning – electricity built up in a cloud that jumps to the ground
Thunder – the noise created when air warms up suddenly after a bolt of lightning
Mist – tiny droplets of water dispersed in the air
Relative humidity – the amount of moisture in the air
Season – divisions of the year that are often characterised by changing weather patterns
Thermometer – measures temperature
Wind chill – the effect of the wind on making the temperature feel colder
Atmosphere – the air and gases surrounding the Earth
Drought – when there is a lack of water
Evaporation – when heat turns water into gas
Monsoon – very heavy rains in tropical regions
Temperate climate – area of the world with moderate changes in weather
Tropical climate –  area of the world that experiences high temperatures and heavy monsoon rains
Polar climate – area of the world that experiences very cold long winters and cold summers
Cold climate - areas of the world that have permanent ice caps and short summers
Dry climate – area of the world that experiences hot dry weather and low rainfall
Rain gauge – equipment used to measure rainfall
Anemometer – equipment used to measure wind speed
Barometer – equipment used to measure relative humidity
Sun gauge – equipment used to measure the amount and intensity of sunshine 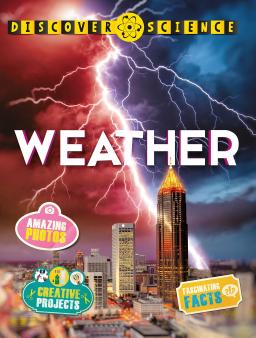 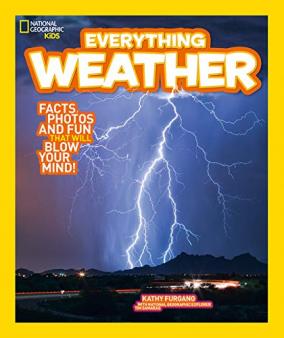 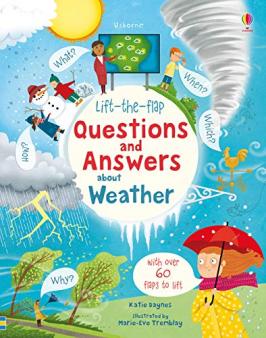 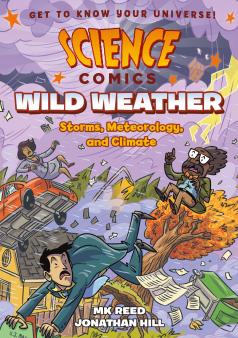 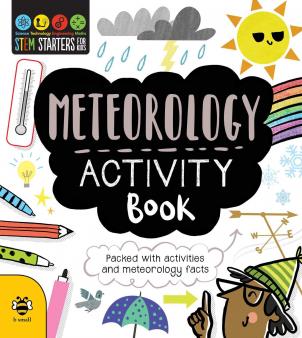 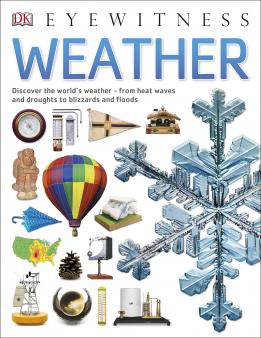 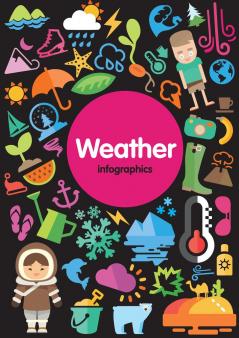 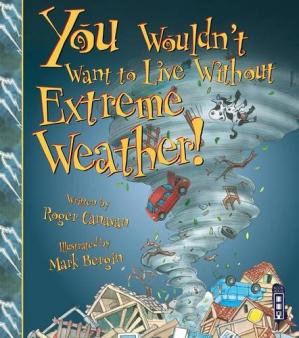 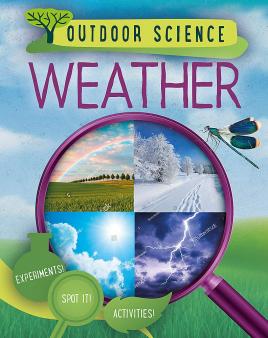 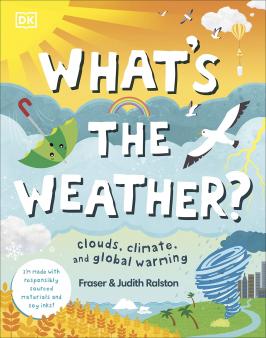 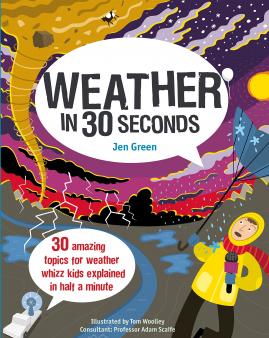 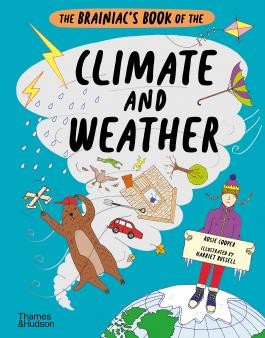